Is the bus back? Why these companies are betting Ontarians will travel this way in 2023 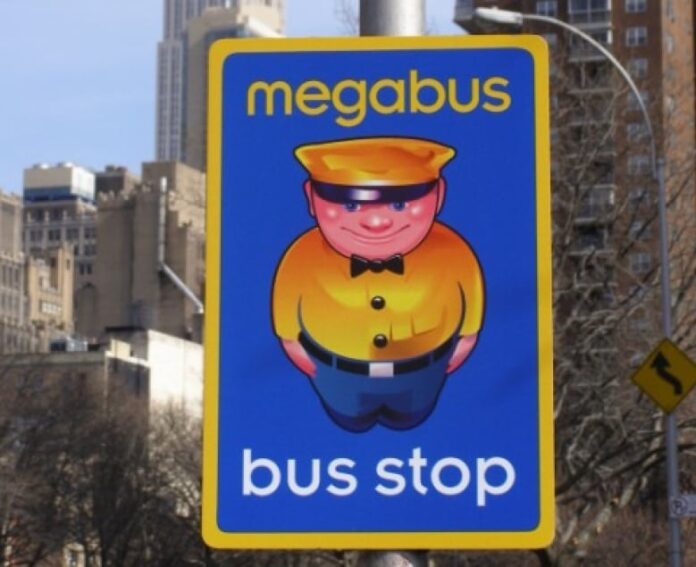 With the main competitor out of the way, bus companies are eyeing Ontario as the latest market to capitalize on travellers, tourists and students looking for better ways to cross the province and the border.

Red Arrow, an Alberta-based company in operation since 1979, is one of them. It launched in the province early December with a route connecting downtown Toronto, Scarborough, Kingston and Ottawa — something John Stepovy, director of the company’s motorcoach division, says partly came out of requests from customers to set up shop in Ontario.

“We’ve been watching and planning for quite a while and felt that the time is right now, as people are starting to travel a little bit more,” said John Stepovy, the director of the company’s motorcoach division.

“Once we’re established, then definitely the vision is for growth.”

The bus industry has been hard-hit by the COVID-19 pandemic, leading one of the country’s biggest service providers, Greyhound Canada, to cease operations in 2021. But with most travel restrictions lifted, competitors like Red Arrow are hoping to start their services, with existing competitors like megabus and Flixbus looking to increase operations and fill the gap Greyhound has left behind.

“I think with what’s going on in the world with fuel prices … it’s a really good, safe, green and economical option for travel.”

The company focuses on cross-border travel out of Toronto. During the pandemic, it launched routes from Toronto to London and Toronto to Ottawa, while maintaining its existing connections to St. Catharines, Ottawa, Kingston, Cornwall, Grimsby and Brockville.

In December it added a connection from the city to Batavia, N.Y., and expanded service on five other Toronto-New York routes.

“The sales we’re seeing come in so far are definitely encouraging,” Emberson said.

An investment that paid off

Flixbus, a German company that says it’s the world’s largest-reaching bus provider, acquired Greyhound in 2021 and entered the Canadian market in spring 2022.

Launching with just three routes last April with Toronto as its main focus, Flixbus has quadrupled, at least, the number of routes it serves, ranging as far west as Chatham to the province’s east end in Ottawa.

“Canada just blew away all our expectations,” said Pierre Gourdain, the managing director of Flixbus operations in Canada and the U.S.

Goudrain says the company has transported over 100,000 passengers since operations began. He says it’s establishing its cross border service from Windsor to Detroit, which is expected to launch early 2023.

The company has also noted Canadians are eager to offset their carbon emissions by paying extra toward projects that Flixbus says save carbon.

“People who travel by bus, they’re not always the richest ones, but the level of engagement has been super impressive,” said Goudrain, who noted Canadians have chosen to compensate for thousands of kilograms of carbon emitted so far.

He hopes Flixbus’s success in Ontario will serve as a “blueprint” model for operations in other provinces, particularly as other bus companies look to break through the Ontario market.

“It’s new business, it’s a lot of new jobs and more importantly, it’s a healthy competitive environment where people now really need to deliver good quality if they want to grow, and passengers get to choose the best service for them.”

Share
Facebook
Twitter
WhatsApp
Pinterest
Linkedin
ReddIt
Email
Print
Tumblr
Telegram
Mix
VK
Digg
LINE
Viber
Naver
Flip
Copy URL
Previous article
What we can learn about the future of rail from its past
Next article
Sask. residents stranded in Cuba living in lobbies, waiting for Sunwing to send them to Winnipeg