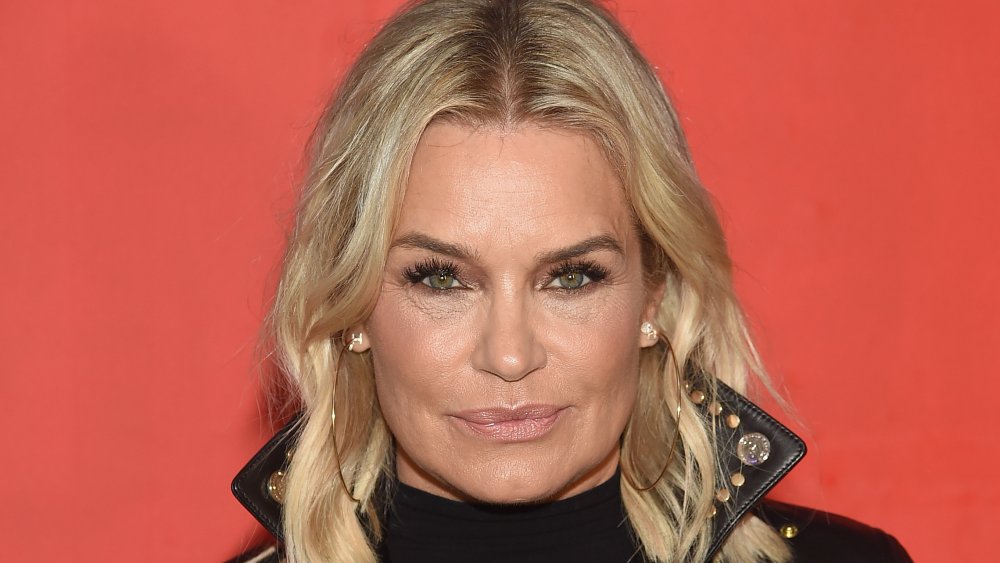 Yolanda Hadid is also motivated by the urge to help her two children, Bella and Anwar Hadid, who also suffer from Lyme Disease. Diagnosed in 2012, the same year as their mother, Yolanda opened up in January 2016 about watching her children battle the disease while sharing a photo on Instagram of herself in bed beside Bella, who was hooked up to an IV at the time.

“Watching my brave babies suffer in silence in order to support me in my journey has struck the deepest core of hopelessness inside of me, it is because of them that I continue to fight relentlessly,” the concerned mother captioned the image. “I will not allow them to live a life of pain and suffering……. I will prevail and walk to the end of the earth to find a cure for them and millions of others debilitated by this invisible disease!!!! We all deserve to live a healthy life, don’t you think?”

While Gigi Hadid hasn’t contracted the disease, she explained to W magazine in February 2019 that it’s difficult to watch her family members suffer. “I also felt a lot of guilt for being the one person in the family who didn’t understand what they were going through,” she said. “It’s hard when your whole family is in pain and you don’t know what to do.”