Inside Mr. Rogers’ relationship with his wife Joanne 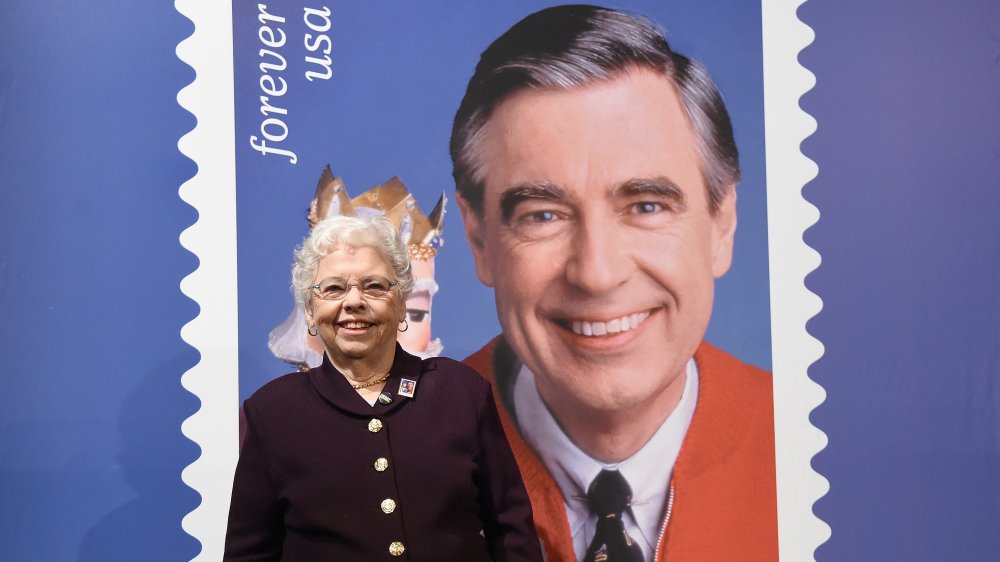 Mr. Rogers was known for his caring ways, leaving us with a lasting legacy and plenty of what UC Berkeley’s Greater Good Magazine deems “critical emotional” lessons. He even inspired his home state of Pennsylvania to create a special day dedicated to the sort of kindness that the TV host wanted to put out into the world. And according to Joanne Rogers, the fact that he was so open with his love was nothing new. It was also something she was intimately familiar with thanks to their long marriage.

During a June 2018 appearance on The Tonight Show [via Parade], Joanne talked about the fact that Fred was seemingly always in touch with his emotions and able to express himself. “In his young days, he was lively and full of fun, but he talked about his feelings,” she said. She also recalled how he was willing to listen to his wife when she needed to get something out, saying, “I could talk about my feelings to him and the things that bothered us, the things that we loved.”

“You can’t build a friendship without doing that,” she added. “Don’t you have to have a friendship to fall back on throughout your married life? And we had it for 50 years, so that was nice.”