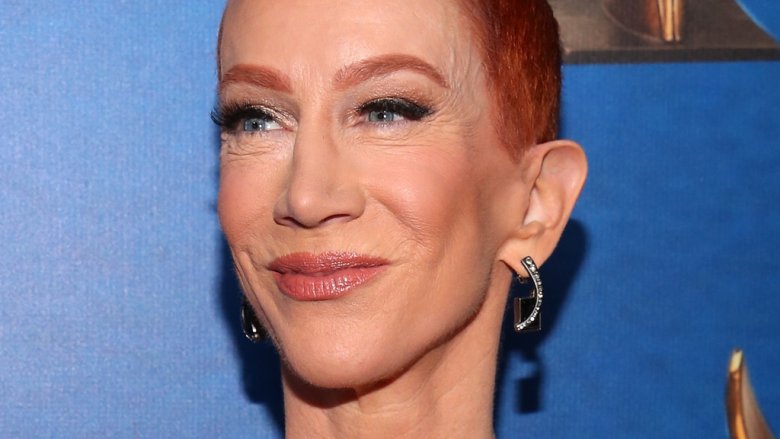 The most serious consequence Kathy Griffin faced from the Trump photo scandal was a “two month federal investigation from two departments from the DOJ [Department of Justice],” as she described it to Bill Maher. Though she was cleared of their investigation over whether she had conspired to assassinate Trump — yes, it was taken that seriously — Griffin remained on the No Fly List for a time, and, as of this writing, claims to still be on the list, which tracks the movements of known and potential international criminals.

As a result, Griffin claims she was “detained at every single airport” she flew into for her recent international tour, which sometimes resulted in the confiscation of her “devices,” and always meant big delays and frightening encounters in “detention rooms.”

“You might think, ‘We all have our rights,'” she told Maher, adding, “But, you know, when you’re in that moment, you’re really at the mercy of one or two people in that room.”