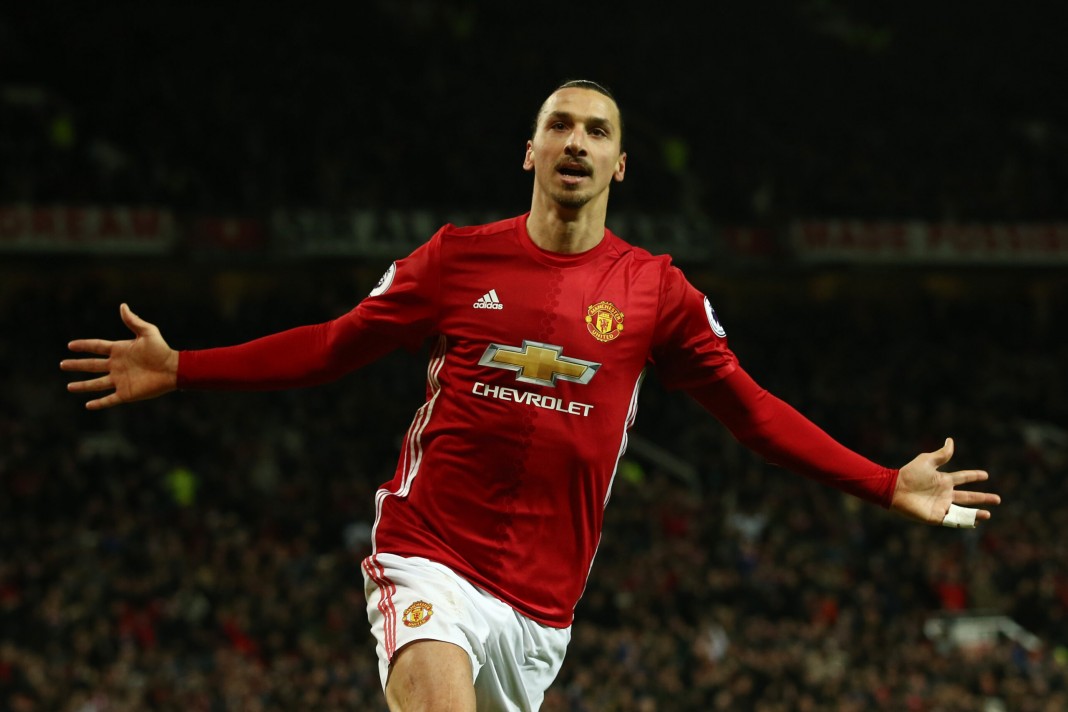 Swedish star striker Zlatan Ibrahimovic’s future at Manchester United is in some doubt after he was listed as being released by the club on an official list published by the Premier League on Friday.

The 35-year-old — who starred for United last season scoring 28 goals in 46 matches before a knee ligament injury ended his campaign prematurely — could still be retained by United should they decide to renew his contract which is up on June 30th.

“Premier League clubs from the 2016/17 season have submitted the lists of players they will be keeping in their squads, and the ones they will be releasing,” read the EPL statement.

“Premier League rules require all clubs to submit their retained and released lists to the Premier League by the third Saturday in May, unless the circumstances set out in Rule U.33 apply.

“Please note that players signified as a “free transfer” or released by a club on the expiry of their contract on 30 June 2017, could still remain there next season and so this list should not be seen as definitive for players leaving their club.”

Ibrahimovic, who scored twice as United beat Southampton in the League Cup final but was injured by the time they lifted the Europa League, underwent an operation on the knee ligament in the United States in early May.

Once he returns to full fitness, which is forecast for 2018, one of the two surgeons who performed the operation predicted Ibrahimovic playing on for many years to come.

“He’s so healthy, so strong, biologically, bone morphology, everything, is absolutely very healthy,”, Freddie Fu, chairman of the department of orthopaedic surgery at the University of Pittsburgh Medical Centre, told the South China Morning Post.

“He can still play for many years,” added the Hong Kong-born Fu.