‘I was shocked,’ says Ontario man after hospital bars him from visiting his dying mom 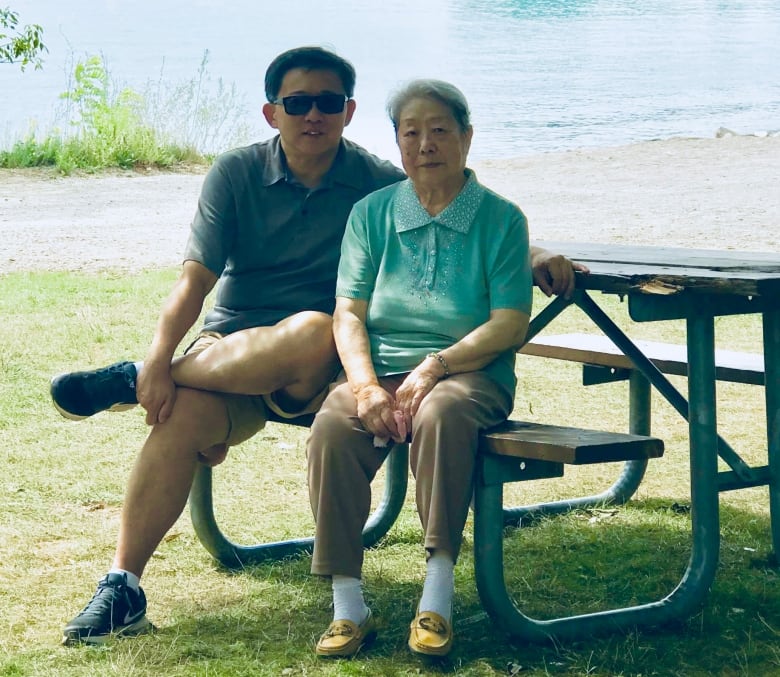 At lunch time on March 7, John Wu drove to Scarborough Grace Hospital to drop off a container of cantaloupe for his mother. He had been bringing her food almost every day since she was admitted more than a week earlier.

Since he wasn’t allowed to see her, he dropped it off at the security desk and was about to leave when his cell phone rang. It was one of the doctors. His mother’s heart had stopped beating.

For 11 days, Wu said, he had called the hospital to get permission to visit his mother. But he was told she was in isolation because the long-term care home she was transferred from was experiencing a COVID-19 outbreak. Even after she tested negative twice, he said he still couldn’t see her.

“This will be my lifetime regret,” said Wu. “It will always be in my heart.”

Wu’s situation is a familiar one to Ontario’s patient ombudsman. In a recent annual report, the office said it received 3,613 complaints about public hospitals, including 677 related to COVID-19 in 2020 and 2021. Of those, 242 were directly related to visitation issues — more than any other complaint.

CBC News reached out to Scarborough Health Network for comment about Wu’s allegations but has not yet received a response.

‘Why was I not allowed to see my dying mother?’

Wu’s mother, Zhong Ying Zhao, was admitted to the emergency department Feb. 24 after she was found unconscious at the long-term care home where she had been living for just two weeks.

Aside from the first night, Wu said the hospital would not allow him to see her, despite many signs she was already at the end of her life. Wu said initially he was told she might not regain consciousness when admitted to hospital and was told by two doctors to consider palliative care.

Hospital records Wu provided to CBC News show Zhao received a palliative consult on March 3. The records stated she had “worsening renal and cardiac function” and that doctors suggested symptom management instead of treatment because her “prognosis was poor.”

But Wu said nobody at the hospital informed him she was so close to the end.

“Why was I not allowed to see my dying mother? Why didn’t anybody in the hospital ever tell me that my mother’s death was imminent?” he said.

“It will be haunting me forever.”

However, hospital records show a doctor explained: “Sometimes patients pass away due to a cardiac arrest and the heart simply stops beating without any preceding warning.”

It will be haunting me forever.– John Wu

Wu remembers the last conversation he had with his mother.

A staff member who spoke Mandarin helped connect the two on the phone. She told him she was very weak, she could not eat, she didn’t have the strength to hold the phone. She said she was dying.

“I told her, ‘Just hang in there. Eat as much as you can. Maybe tomorrow I will be able to see you.’ And I hung up,” he said.

She died of respiratory failure and congestive heart failure the next day.

Ontario’s patient ombudsman says stories like Wu’s have been common through the last two years of the pandemic.

“The nature of these stories is incredibly troubling,” said Craig Thompson.

“In situations where someone is in declining health … having access to your loved one is a fundamental expectation people should have.”

“It’s incredible we would be two years into a pandemic and you would hear of a circumstance where someone can’t get access to their loved one in a hospital or long-term care home,” said Thompson.

He says isolation from loved ones also has serious mental and physical health outcomes for patients.

Meantime, Wu says he’s sharing his story so other families don’t go through the same pain.

“We have to let people know there’s an issue here in our society. There are problems here,” he told CBC News.

“The message to the hospital would be, ‘Be compassionate. Be respectful. Treat [patients] with dignity.'”