I vote for original afrobeat – Tolani 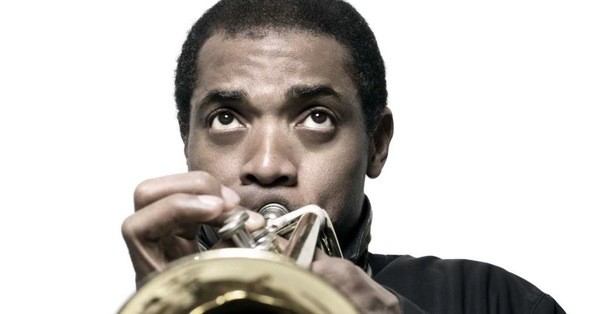 The steady return of afro- beat  music is one of the novel things happening on the Nigerian entertainment scene. The influence that hip hop and pop exert is strong, yet more artistes are discovering the beauty of afrobeat.

Among them is Lagos-based Tolani Fatilewa, an emerging musician whose role model is Fela Anikulapo Kuti – founder of the popular genre. He also adores Burna Boy alongside a few other stars. After experimenting with different genres, his love for afrobeat and performances has become so powerful that he cannot jettison them.

He says, “I even tilt towards the original afrobeat because I believe that music is about expressions. When you water  down the form, you will not be able to pass strong messages through it. My generation, to a large extent, is shying away from activism. Despite all the issues facing us as a people, you see guys on the phone almost all the time, chatting away as if that is all life is about. Now, music can fill this gap and afrobeat is very relevant in this sense.”

Tolani was born into music, not because his parents are musicians. Rather, his father has always been swimming in a lot of music, playing all kinds of genres. This helped in building his musical instinct, to the point that he found it easy to first experiment with different forms, before he struck a bond with afrobeat.

Alongside some secondary school mates, he first released a single in 2010. Later, the group broke up as the members moved to various higher institutions. At Babcock University, Ilisan-Remo, Ogun State, where Tolani studied English, his passion for music kept burning. Luckily for him, he was the Social Director for the school in 2015. So, he organised shows, which helped him to master the art and science of staging events too.

In 2014 he released another single called The World, in which he featured the Osadipe Twins. While he has also released Ajigijaga, his latest number is No Yawa, the video of which has also been shot. T. G. Omari shot the video while Cracker, who Tolani described as a great talent, produced the song.

On the challenges he has encountered, the Osu, Osun State-born singer says these have got to do more with hurdles on the path of promotion.

“A lot of people are not open to new artistes,” he explains.

“The system makes it difficult for you to break through. Usually, you have to come in with a lot of money to get featured. As a matter of principle, I am not ready to pay for such because I believe in what I do. If I work at my talent, the road will open for me.”

The artiste, who grew up in Abuja, notes that he does not tolerate distraction, especially the type that comes with ladies.

He says, “Babes? No time for that now. I am very focused, I must say. My music is my babes now; I have no time for distraction.”