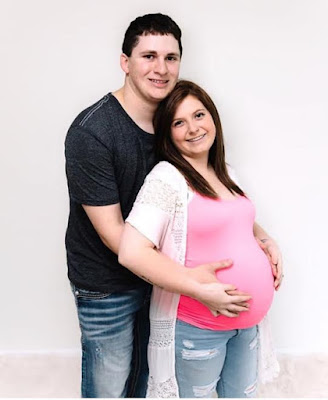 A man who lives in Los Angeles in California with his wife, who also happens to be his sister, has taken to Twitter to explain why he tied the knot with her. Sharing a photo of him cradling his sister/wife’s baby bump, he said love cannot be controlled and as such he chose the one he loved even though they are blood relatives.

“I married my sister because you can’t control love Im sure some of you have thought about marrying ur sister/brother so you can relate,” Garvin wrote.

Gavin is proud of his choice and his Twitter account info shows that. It reads: “R.I.P GMA stay golden yes I’m the guy who married his sister f**k off.’ 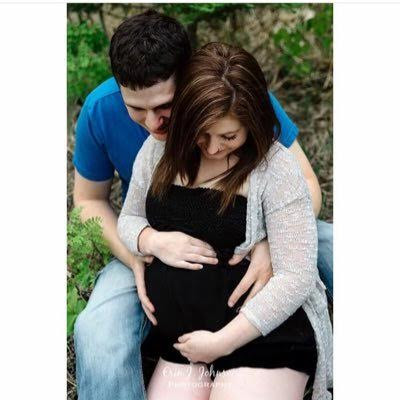 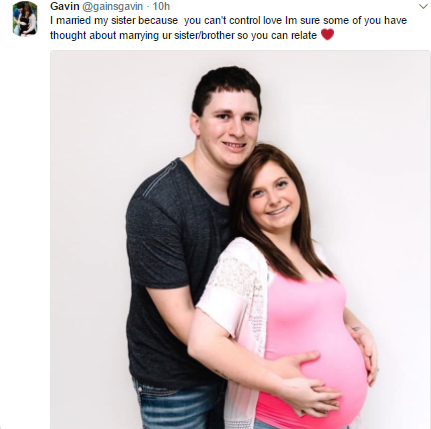 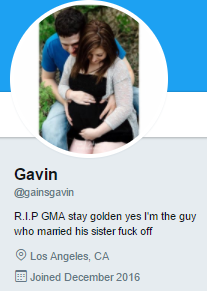