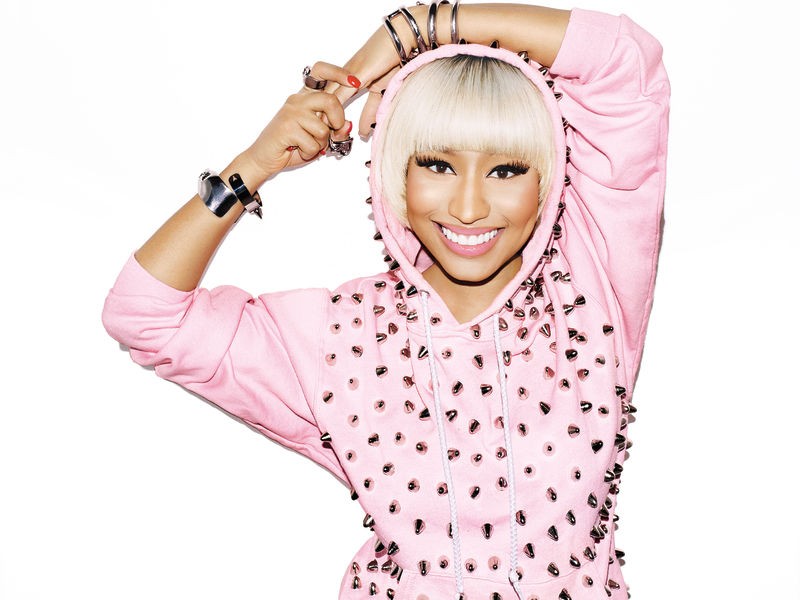 In an interview for XXL magazine’s 20th-anniversary issue, Nicki Minaj made some very factual statements which had a lot of people talking.

The excerpt from the interview which created a lot of buzz was about her role in urban rap culture.

My role in Hip Hop has been super unique because when my first album came out, there had been so much time when there wasn’t a female rap album out that went platinum. There wasn’t a big female rap presence right before I got in. So my role was really re-introducing a female rapper to pop culture.

However, a lot of people interpreted that comment as Nicki taking credit for making female rappers relevant to a larger audience again.

Today, the 34-year-old rapper decided to correct that notion and share what she really meant by her statement. She posted a clip from the interview video with the caption:

I see ppl remixing my words so let me post “exactly” what I said for the intelligent ones in the back. Now, if you can find the part where I said “I made female rappers mainstream”, I’ll give you $100,000.00. ? blogs & tv shows don’t care to do actual research these days, they only care about what grabs your attention… at anyone’s expense.
Imagine me saying I made female rappers mainstream when there were so many women who already had platinum albums under their belts. ? Lauryn sold 10 million off one album, Eve had platinum singles w/Alicia, Gwen Stefani, her own tv show & clothing line. It doesn’t get more mainstream/pop than Missy’s biggest singles. Foxy&Kim had platinum albums & shaped the sound of NY female rappers, Latifah had her own sitcom, Trina was on billboard with hits, etc-? I appreciate the love but I never said that. ??? now what I DID say is right here for anyone w/their own brain to decipher words on their own. I know it’s hard in the social media bandwagon era, but try. It’s fun. ?. When I came out, there had been a drought of a few years where NO female rap album had gone platinum, females weren’t getting budgets, the industry did NOT believe in the female rapper anymore. They had stopped generating MONEY for labels. Ask any rap historian or just anyone with a brain. These are facts and nothing but the facts. So I “REINTRODUCED” the “successful” female rapper back to POP CULTURE. Showed big business we were major players in the game just like the boys were. ♥️?? love you guys for holding me down but what’s true is true & whats not is just simply not. ? update your blogs & tv shows with what I actually said please ??. I can’t believe this lil interview made it to tv. Haha. See u guys on tour next year. I got a cpl BIG surprises. AHHHHHHHHHH!!!!!!! ?