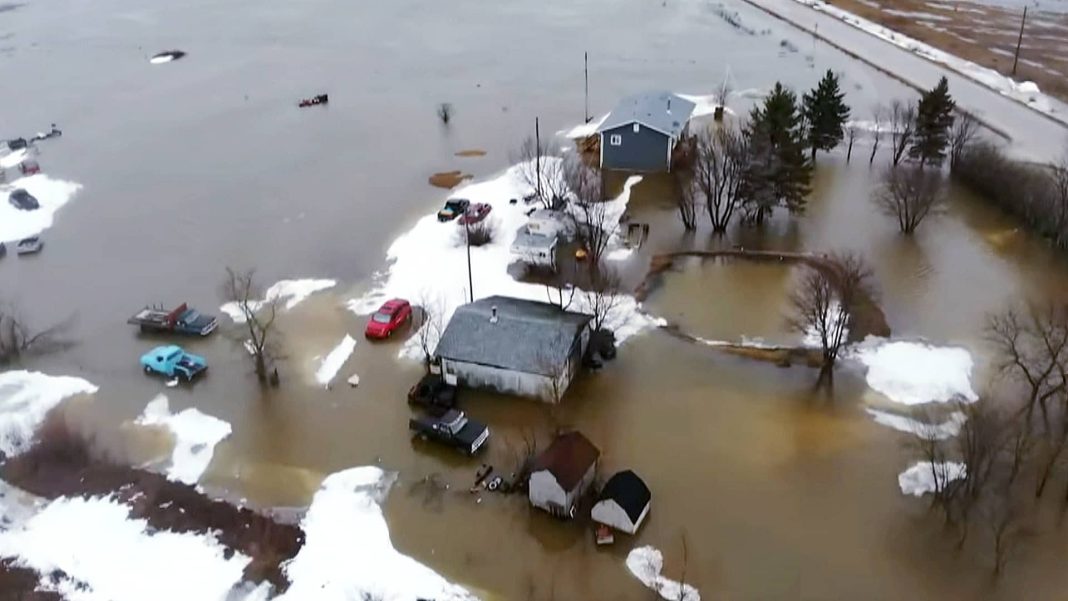 Flooding has forced more than 1,000 people living in Peguis First Nation to leave their homes after local officials issued a mandatory evacuation order on Sunday.

More than 1,000 people are now staying in hotels in Winnipeg, and hundreds more were expected to be leave the community.

“It’s worse than the 2011 flood, which was a huge event for us in terms of flooding, but I believe this is probably one of the worst on record,” he told Marcy Markusa, host of CBC Manitoba morning radio show Information Radio.

The Interlake community, 160 kilometres north of Winnipeg, is the most populous First Nation in the province, with around 11,000 members, 4,800 of whom live in the community. 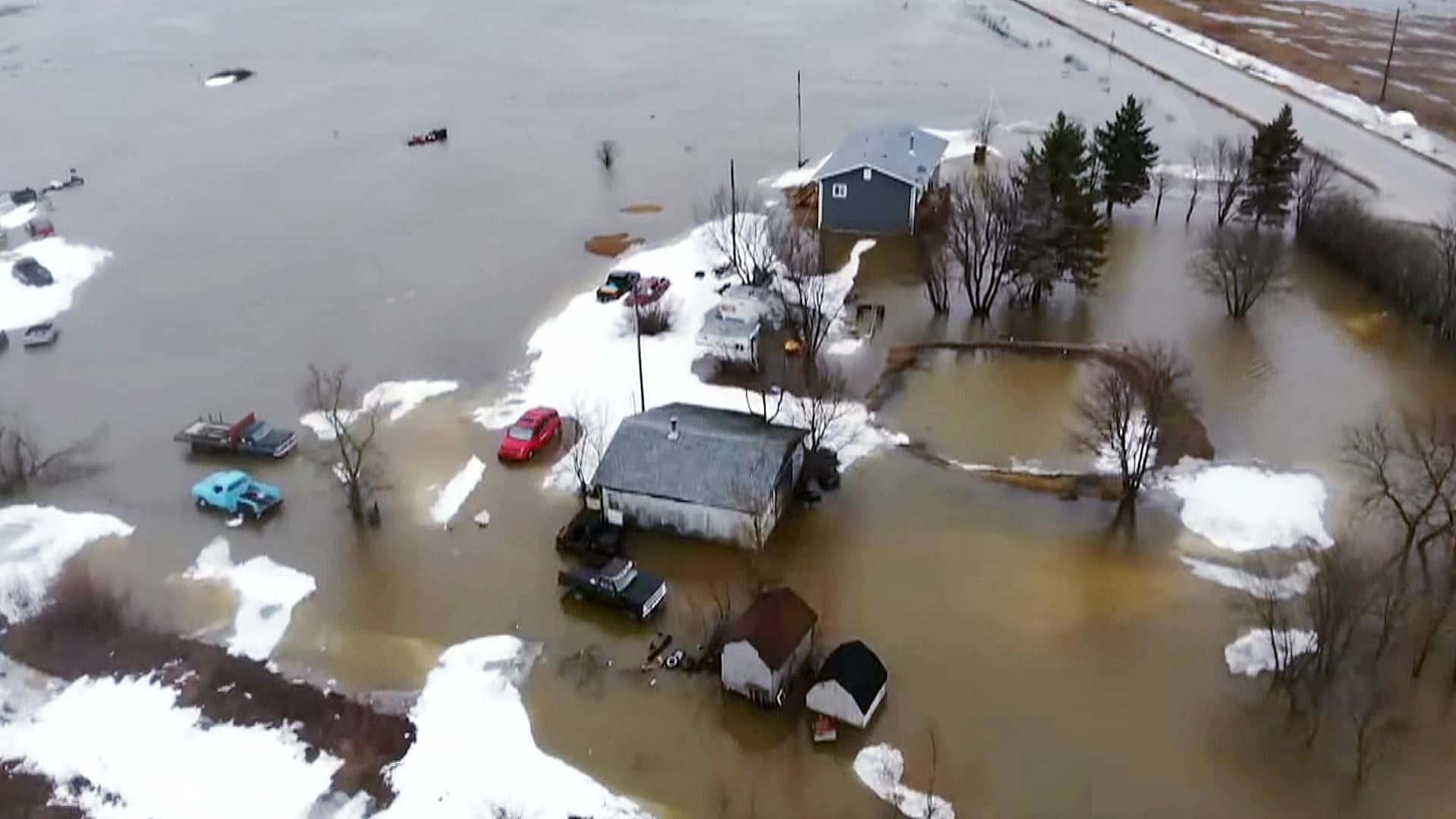 This video from Sunday, May. 1, 2022 shows the extent of flood damage in Peguis First Nation, where people were forced from their homes over the weekend. (Submitted by Kyle Mccorrister) 2:07

Arlene Spence said her house was one of the first to be evacuated. The river runs right in front of her house, which is now completely surrounded by water, she said.

“It looks like a pontoon in the middle of a lake.”

Areas in the Interlake and east of Lake Winnipeg received an average of 30 to 50 millimetres of precipitation over the weekend, after a month of enormous rain and snowfall that has already saturated the ground, Manitoba Transportation and Infrastructure said.

Over the weekend, ice jams at the mouth of the Fisher River caused water levels to rise behind them and flow over roads, flooding the community despite sandbagging efforts and the deployment of water-filled Tiger Dams.

“There has been many homes that have been breached,” Hudson said.

There are 480 homes surrounded by floodwater near the Fisher River, he said.

Other houses in outlying areas have been cut off by flooding over roads. There are at least six roads that are inaccessible due to flooding, Hudson said.

“Where roads have been breached, people cannot get out,” he said.

“So when it comes to emergency services like ambulance, fire, etc., RCMP, those roadways are cut off completely.”

Spence spent more than two years away from her home after the 2011 flood, and said conditions this year look even worse.

“It’s very stressful. It’s very hard. Even I broke down because I’d never seen it this bad before,” she said.

She and her husband had to give up six of their seven dogs because they couldn’t care for them during the flood. She worries about the condition her house will be in when they return.

“What do you pack? What do you want to take? Everything in our house is like brand new, and now, it’s going to be all waterlogged.”

Buses have taken people out of the community and into Winnipeg.

A spokesperson for the Canadian Red Cross told CBC News that Peguis is the only community it is helping with an evacuation.

Hudson said the community has done its best with evacuation efforts, but they were caught by surprise after initial predictions showed little risk of severe flooding.

“I know I’ve received a lot of calls and texts from people in terms of being afraid of the water, because obviously they haven’t seen this level of an event before.”

The first flood bulletin from the Province of Manitoba to warn about a flood on the Fisher River was issued on Friday.

The Peguis chief wants to sit down with federal and provincial officials to discuss long-term flood protection plans for the community.

Shelley Dawn Mccorrister said her parents’ house is in danger.

“It’s heartbreaking — heartbreaking for our elders and everybody who’s just so stressed and trying to keep up with the pumps and the house,” she said.

Renee Spence manages a grocery store in the community, which she has kept running while also trying to protect her home.

“I’m trying to keep an eye on my house and then keep things running for, like, food and groceries for the people that are staying out in Peguis,” she said.

Hudson said the crest isn’t expected for another day or two, so flooding in the community could get worse before the water starts to recede.