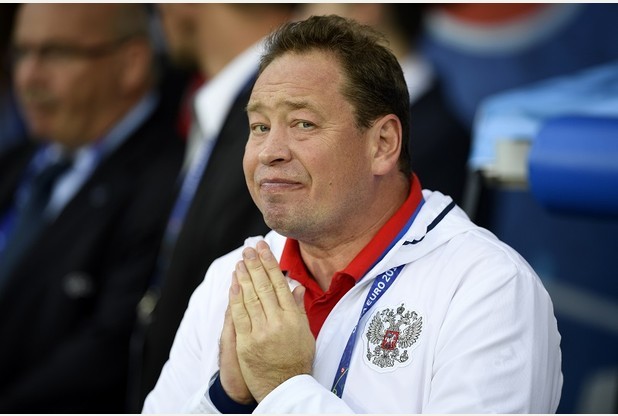 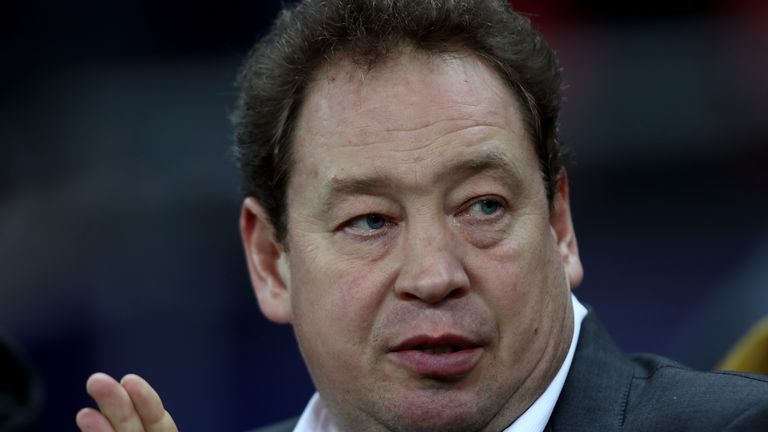 Leonid Slutsky will be bringing over his skills developed in Russia

The 46-year-old will arrive in England next week subject to international clearance having guided CSKA Moscow to three Russian Premier League titles before resigning last December.

Former Tigers boss Marco Silva will officially join Watford as their new head coach on a two-year deal from July 1 with Hull’s month-long search for a replacement over.

Following their drop to the Championship, it is clear what Slutsky’s priorities are and he said: “I am delighted to become the head coach of Hull City and I am very much looking forward to the challenge of guiding the club back to the Premier League.

“I already know that this is an important club with a big and loyal fan base. I’ve had a good feeling about it ever since meeting the Allam family and I can’t wait to get started next week.”

Slutsky emerged as the favourite to take over at the KCOM after Silva’s departure and revealed in April his desire to become the first Russian to manage in the Premier League in an exclusive interview with Sky Sports.

He added he had the help of “the best agent in the world” in Chelsea owner Roman Abramovich, who is said to be a mentor and friend to Slutsky, who had been on an extended visit to the UK in his aim to build a career in English football.

Hull’s vice-chairman Ehab Allam said: “I am delighted to welcome Leonid as our new head coach. After a thorough recruitment process, Leonid’s attention to detail, thoughts on playing style and his ambition made him the stand-out candidate.

“The club has made plans for pre-season training and friendlies, with some exciting fixtures to be announced next week, and squad planning with Leonid is already under way.

“Leonid has enjoyed success at both club and international level and I am excited about his plans for guiding us back towards the Premier League.”