HuffPost Her Stories: This Country Is Debating How To Address Violence Against Women 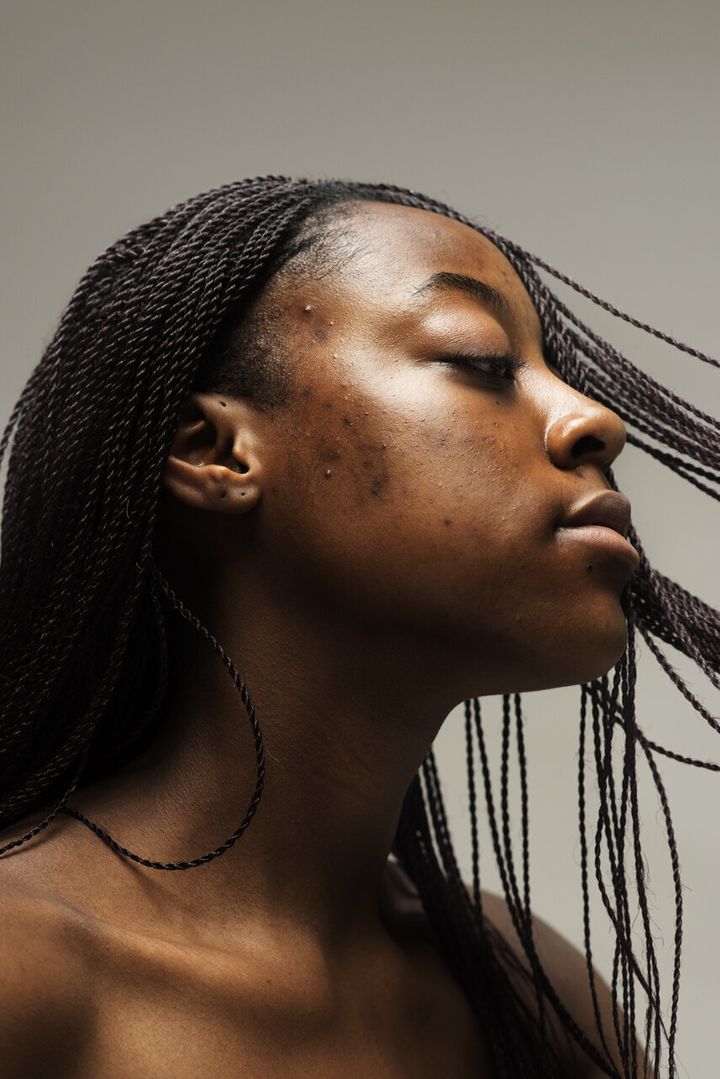 More than 100 women in France have been killed in domestic violence incidents so far this year, sparking rallies across the country. And leaders have noticed.

Last week, French officials launched a large-scale domestic violence conference in the country, known as the “Grenelle des violences conjugales.” It’s scheduled to continue through Nov. 25, the International Day for the Elimination of Violence Against Women. French officials and lawyers, as well as associations representing victims and their families, plan to meet in the coming weeks to discuss how to prevent these crimes and punish offenders.

One of the topics Marlène Schiappa, France’s secretary of equality between women and men, has said might come up is whether the term “femicide,” referring to a man killing a woman because of her gender, should be made part of France’s penal code.

The topic has been a subject of debate among legal experts in the country, reported Marine Le Breton for HuffPost France.

“The more precisely we name it, the more equipped we are to identify the root of the violence, and the better we can fight it,” the president of a group focused on preventing violence and providing care for victims told Marine. Yet, others have said a separate legal category of crime isn’t necessary.

In the first week of the domestic violence conference, French Prime Minister Edouard Philippe announced a spate of emergency measures to address domestic violence. However, many associations were disappointed with the measures and found them to be insufficient, Marine said.

It’s unclear so far what other actions might come from the domestic violence discussions, though Marine expects officials will make other announcements by the end of the conference. In the meantime, Marine points out, France’s secretary of equality between women and men shared an invitation on Twitter for the families of victims of femicide to share their thoughts with the government.

HuffPost will keep tabs on what develops. Watch this space for updates this fall.

This Powerful Photo Series Celebrates ‘Real Skin’ In All Its Glory

Sophie Harris-Taylor wants to make women feel comfortable in their natural skin. So she created a photography series that highlights faces with skin conditions such as acne, rosacea and eczema. Sophie’s own experience with acne when she was in her teens and 20s sparked the idea for the photos. “It really knocked my self-esteem when I was younger,” she told HuffPost U.K. “I was really self-conscious, and that’s what made me want to do the project. To make other women feel good and not be ashamed of their skin.” Although companies have grown more cognizant of body positivity, often using models of various sizes, shapes and backgrounds, Sophie said, images of natural skin in advertisements are still uncommon. “It seems quite strange that we’re still ignoring the fact that every person you see in those pictures was being airbrushed to have their face skin look flawless. It was being retouched to look like plastic,” she added.

Vidya Balan married her husband, Sidharth Roy Kapur, while at the top of her Bollywood acting career, and yet she constantly felt guilty for not being the perfect domestic caretaker. “I went into guilt because I felt I should have overseen the maid’s job,” Vidya told HuffPost India, describing a time when her husband wanted to wear an outfit that had been washed and ironed. “I told Sid I was sorry.” Since then, Vidya said, she’s trained herself to not feel guilty in such situations — and also to give herself time to do nothing sometimes. “As women, you feel guilty if you can’t account for your time. I’m unlearning that,” she said, noting that she enjoys reading, doing yoga, getting a massage or drinking a cup of tea: “Over the past few years, I’ve had to tell myself that it’s okay to not be consumed by work and enjoy the finer things in life. The happier you are, the healthier you are.”