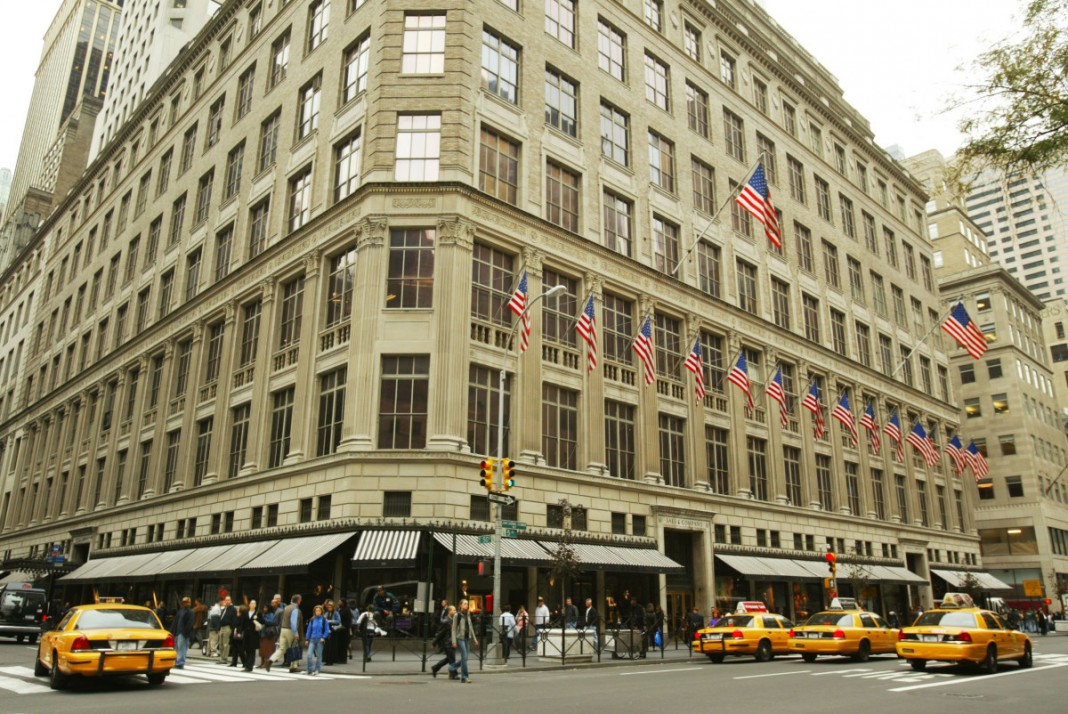 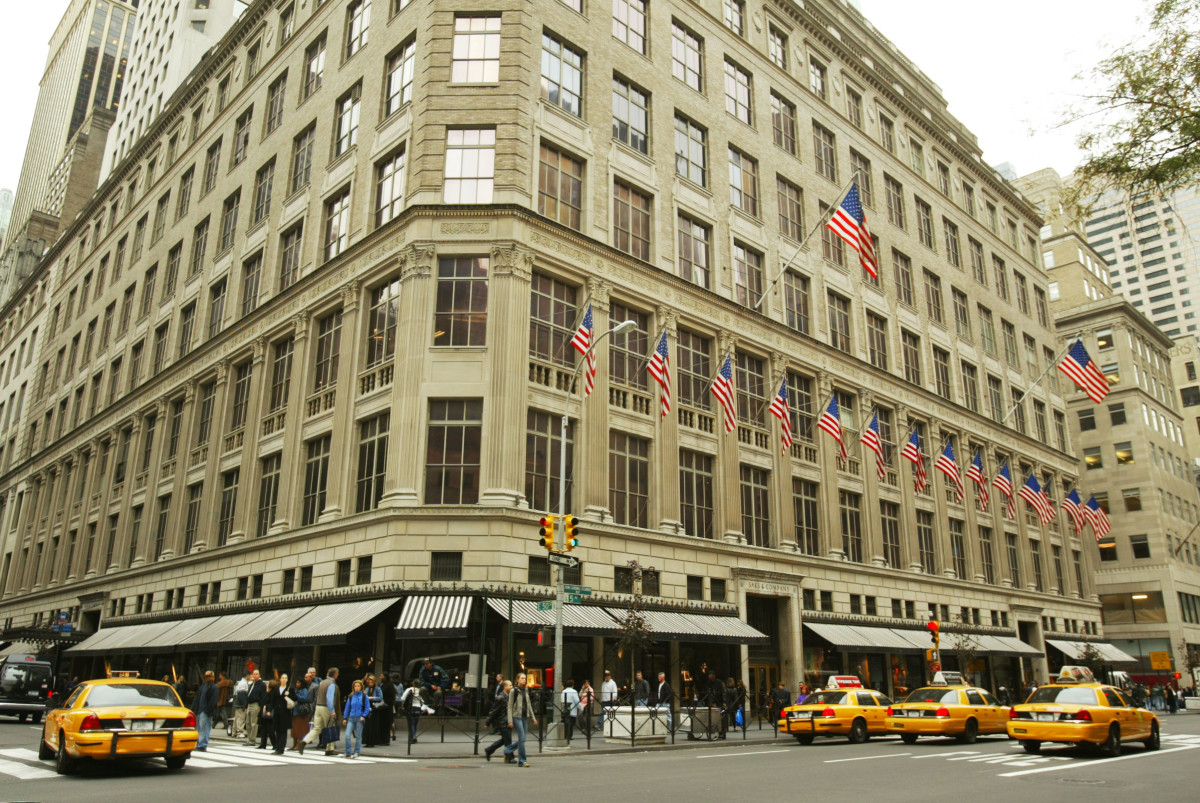 Department store conglomerate Hudson’s Bay Company, which owns Saks Fifth Avenue, Lord & Taylor and Gilt, announced on Thursday afternoon that it would be cutting 2,000 positions across North America, according to a report by Business of Fashion.

Some of those cuts began today and affected senior-level staff roles, including that of senior VP of digital retail at Saks Fifth Avenue Joe Milano. The goal of the cuts is to flatten the organization’s hierarchy, with members of the buying team let go and some staffers receiving demotions. At Gilt, hundreds of staffers were reportedly laid off.

HBC hopes that the cuts, which come about as part of a larger restructuring plan the Canadian-American company first announced in February, will result in more than $350 million in annual savings due to reduced overhead. In order to get there, it will have to weather an additional $95 million in charges related to the restructuring in the next year.

“These savings are required to help offset revenue, margin and cost pressures the company is facing as a result of the current environment,” the company said in a statement.

In addition to the cuts, there were also internal shifts made in senior roles on Thursday. The conglomerate was split into two main leadership teams, one of which will be focused on Hudson’s Bay in Canada to be led by Alison Coville and the other of which will focus on growing Lord & Taylor that will be headed up by Liz Rodbell. A number of other shifts have been made in every department from HR to real estate to corporate development.

“We are reallocating resources to accelerate the opportunity we see online, as we run our brick and mortar operations more efficiently,” executive chairman Richard Baker said in a statement to Business of Fashion. “Our team is taking the right steps to optimize our North American business and create efficiencies by leveraging the scale of our company. At this critical moment of change in the retail industry, I believe in the future of our all-channel model, and we are adapting to meet the evolving needs of our customers.”

Interestingly enough, the news of these layoffs and extensive restructuring comes right on the heels of HBC’s rumored intent to buy Neiman Marcus and possibly Macy’s. But in a retail environment as hostile to department stores as this, perhaps it’s unsurprising that things are going to get worse for companies like HBC before they get better.

A spokesperson for HBC was not immediately available for comment.