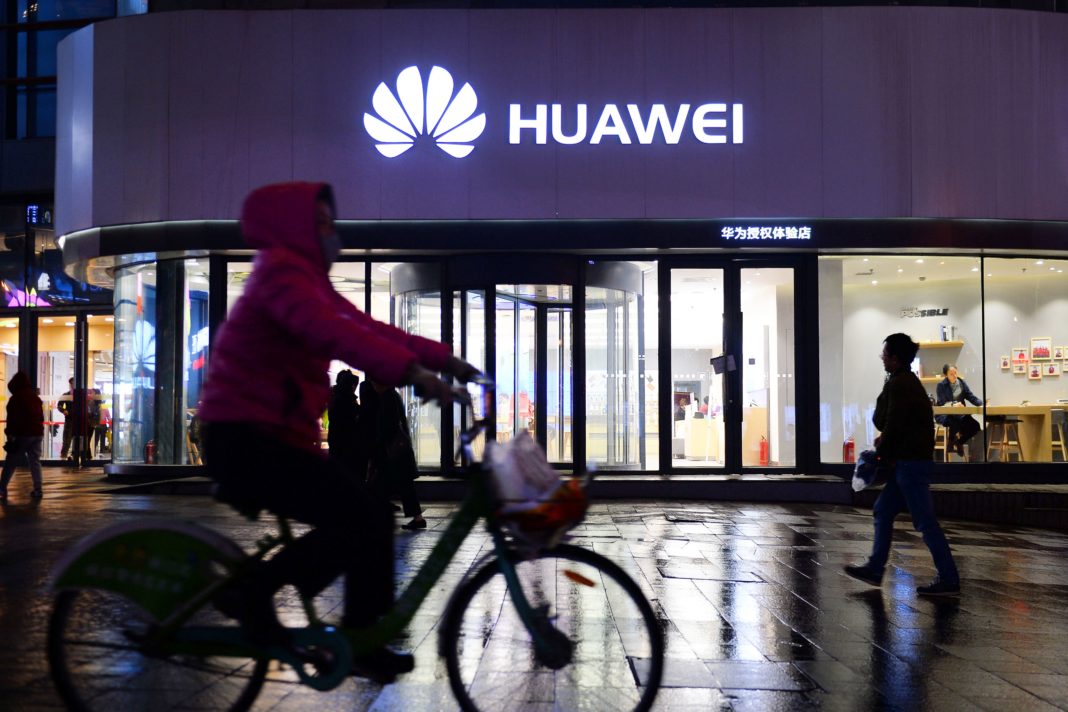 A woman cycles past a Huawei store in Shenyang, China.

Huawei has been building an alternative to Google Android for the past seven years, according to a report in the South China Morning Post.

Huawei told CNBC last month that its operating system may be ready as soon as this year if it can’t use Google Android or Microsoft Windows.

Huawei currently installs Android on its smartphones and Microsoft Windows on its computers, although Chinese versions of its phones run Google’s open source version of the operating system (called AOSP) without Google Play Services, such as the Google Play App Store.

Huawei reportedly wanted to create a backup plan should it ever be banned from using Android. In May, the Commerce Department added Huawei and 68 other companies to an export blacklist, which means Huawei can’t buy goods from the United States. Google said it would cut ties with Huawei but was granted a 90 day license to continue working with Huawei to make sure devices that already run its software have necessary security updates through August 19.

The South China Morning Post didn’t discuss much about the underlying technology of the new operating system but said it’s capable of running Android apps and that Huawei engineers “studied Android and Apple’s iOS closely to learn from them.” The operating system is designed to run on computers and phones.

Google has since warned of the risks of Huawei developing its own version of open source Android, which wouldn’t allow Google to issue software updates to Huawei phones at all. It argued earlier this month that this could be a bigger security risk than licensed versions of Android that Google can update to prevent security flaws, which would otherwise be up to Huawei to patch.

“As we have noted before, Huawei does have backup systems but only for use in extenuating circumstances” a Huawei spokesperson told the South China Morning Post. “Android and Windows will always remain our first choices.”

CNBC reached out to Huawei for additional comment but a spokesperson was not immediately available.