Huawei appoints chairman as its acting CFO after executive’s arrest 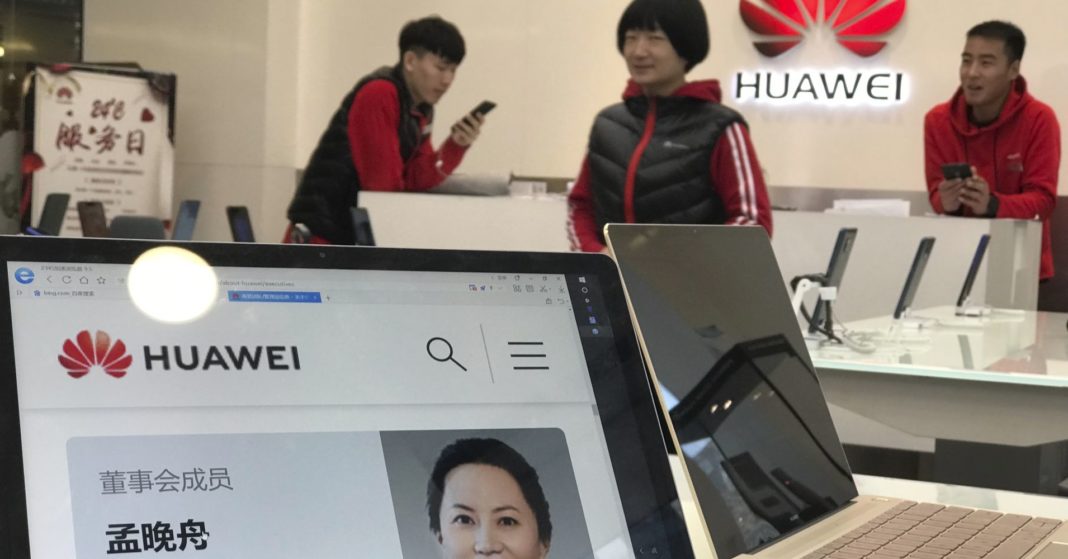 Chinese tech giant Huawei Technologies appointed Chairman Liang Hua as its acting chief financial officer (CFO) following the arrest in Canada of its CFO, who faces extradition to the U.S., a source close to the matter told CNBC.

CFO Meng Wanzhou, who is also the daughter of Huawei founder Ren Zhengfei, was detained in Canada on Saturday.

Canada’s Department of Justice said on Wednesday the country arrested Meng in Vancouver, where she is facing extradition to the United States. The arrest is related to violations of U.S. sanctions, a person familiar with the matter told Reuters.

U.S. authorities have been probing Huawei, one of the world’s largest makers of telecommunications network equipment, since at least 2016 for allegedly shipping U.S.-origin products to Iran and other countries in violation of U.S. export and sanctions laws, sources told Reuters in April.