How the main federal parties plan to tax the wealthy 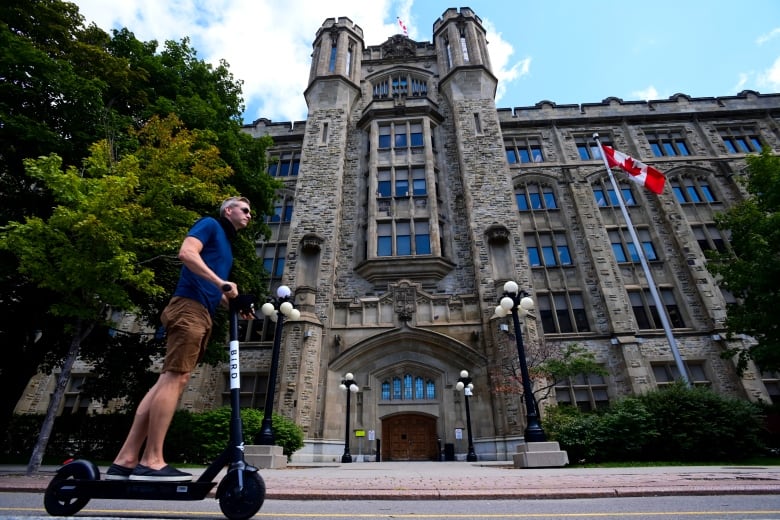 The federal NDP and Conservatives typically don’t agree on much, but they have aligned on at least one topic this election campaign: making sure Canada’s wealthiest “pay their fair share.”

You can find that line in the Conservatives’ 2021 platform. (Download the plan and scroll down to page 157)

And of course, NDP Leader Jagmeet Singh has talked about making the wealthy “pay their fair share” at just about every available opportunity.

Here’s what we know about the personal taxation plans for each of the major federal parties, and who exactly they’re talking about when they mention the “ultra-rich” or “the top one per cent of earners.”

While each of the major parties wants to make changes to Canada’s tax rules, the NDP has proposed the most radical overhaul of the existing system.

The central promise is a new annual wealth tax of one per cent on families with fortunes of more than $10 million.

A family with a net wealth of $100 million, for example, would pay $1 million in annual taxes under this plan, in addition to various other taxes already in place.

The Parliamentary Budget Officer (PBO), which provides fiscal analysis of various campaign promises, has said the NDP plan would generate slightly more than $60 billion over the next five years. But the PBO also says a “behavioral response” should be expected as some wealthy Canadians try to avoid the tax.

An NDP government would increase the capital gains inclusion rate from 50 per cent to 75 per cent. This change would increase the amount of taxes Canadians have to pay when they make a profit on things like stocks, bonds or property.

Singh said changes like these will make life more affordable for the vast majority of Canadians.

“One of my friends was like, ‘Are you going after the folks with the two-car garage and a Peloton?'” Singh said in an interview with CBC’s chief political correspondent Rosemary Barton.

The Liberal platform notes that the party already has raised taxes on the “top one per cent of earners.”

According to PBO figures from 2019, each family in Canada’s top one per cent has at least $6.1 million in wealth. That “one per cent” control more than 25 per cent of the total wealth in Canada.

The Liberals’ 2021 promises are mainly designed to ensure that wealthy Canadians actually pay their taxes.

The party is proposing a new minimum tax rate of at least 15 per cent for people in Canada’s top tax bracket, who can sometimes reduce their tax rate through deductions and credits.

The PBO estimates a 15 per cent minimum would generate $1.7 billion over the next five years.

The Liberals also would increase funding to the Canada Revenue Agency (CRA) by $1 billion annually to help the agency fight back against “aggressive tax planning and tax avoidance.”

The platform does not outline any changes to rates or programs that would result in higher taxes on individual Canadians or families.

The Conservatives are proposing $750 million in additional annual funding to the CRA, with the goal of targeting “those rich enough to pay for expensive lawyers and accountants.”

The Greens, like the NDP, are proposing a new one per cent annual wealth tax, but only on families worth more than $20 million.

The party says it would also close loopholes around stock options and capital gains taxes.

The Greens say they also would increase funding to the CRA and direct the agency to focus on Canadians “who hide vast wealth.” The party says it would also tax any funds hidden in offshore tax havens.

The People’s Party of Canada platform says only that it would “cut personal income taxes, corporate taxes and the personal capital gains tax after the deficit has been eliminated” — something the party says it could accomplish by the end of its first mandate.