How Lifetime’s Michael Jackson: Searching for Neverland Cast Compares to Their Real-Life Counterparts 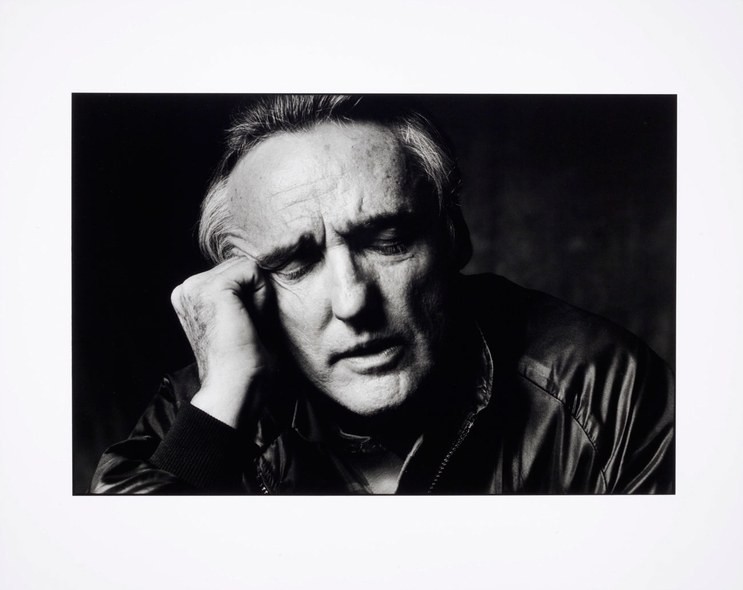 Michael Jackson: Searching for Neverland is going to surprise you.

Lifetime’s movie, based on a book written by two of his bodyguards who worked with him up until his 2009 death, will give an intimate look into the final years of Jackson’s life, with world-famous impersonator taking on the main role Navi in acting debut.

All of Jackson’s children, Prince, Paris and Blanket, are portrayed in the film, as well as Jackson’s parents, Joe and Katherine, and one of his famous siblings. Viewers will also see members of Jackson’s inner circle, including his nanny, manager and, in an eerie moment, Dr. Conrad Murray, the man who was found guilty of involuntary manslaughter in Jackson’s death.

See how the cast compared to their real-life counterparts, and get some details on how each character was connected to Jackson.

What do you think of the casting?

Michael Jackson: Searching for Neverland airs Monday, May 29 at 8 p.m. on Lifetime.