‘How I scored that free-kick’ 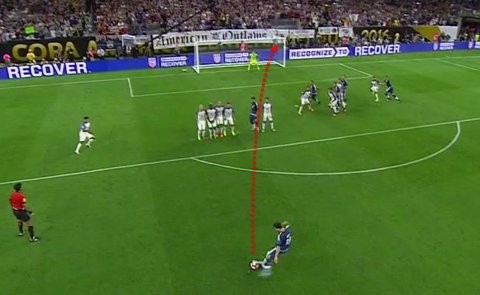 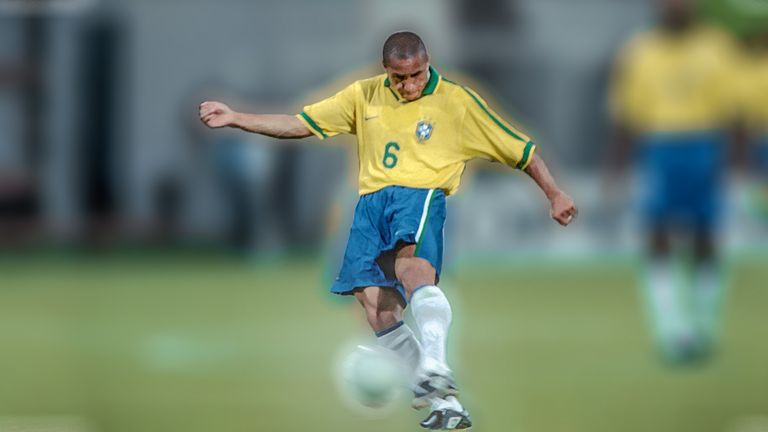 Roberto Carlos’ 1997 free-kick was one of the finest ever

It was June 3, 1997. Brazil and France lined up for the opening game of Le Tournoi – a World Cup warm-up tournament which also featured Italy and England. Glenn Hoddle’s side would go on to win it with goals from Paul Scholes, Ian Wright and Alan Shearer along the way, but even England fans remember the competition for a different reason.

It came 21 minutes into that opening game at the Stade de Gerland in Lyon, when Didier Deschamps clumsily brought down Romario a full 40 yards from France’s goal. Dunga stood over the ball as Fabian Barthez began preparing his wall, but when Roberto Carlos trotted over from left-back, there was no doubt about who was going to take it.

As Dunga stepped aside and Zinedine Zidane joined three other French players in Barthez’s wall, Roberto Carlos carefully placed the ball on the turf and took 18 steps backwards. The little Brazilian was so far out that, when Danish referee Kim Milton Nielsen blew his whistle, his stuttering run-up started inside the centre circle.

With a swipe of that famous left foot, he unleashed a thunderous shot which seemed to be flying towards the advertising hoardings wide of the goal. A ball-boy could be seen ducking as he braced himself for impact, but with an arcing trajectory like a banana, the ball somehow swerved back the other way, clipping the post as it whistled past the motionless Barthez and into the net.

Roberto Carlos was mobbed by awe-struck team-mates as he peeled away to celebrate. It was, and still is, one of the most iconic goals ever scored. Two decades later, he still chuckles at the memory of it. “Dunga couldn’t believe I was going to shoot from there,” he told Sky Sports. 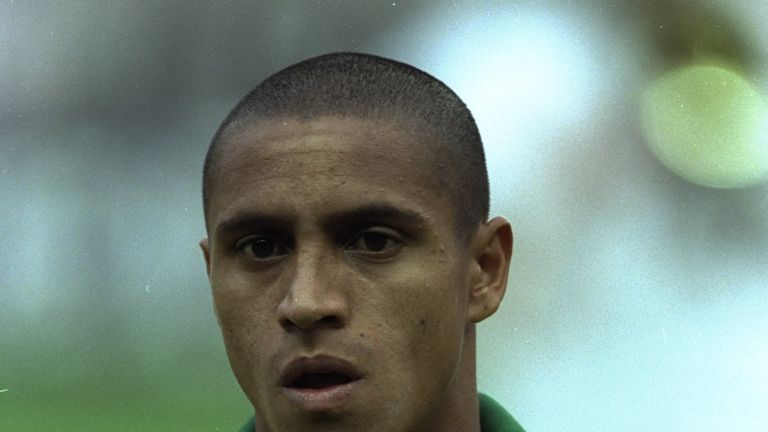 When it left my boot I thought it was going wide by a distance. That was the first and only time I managed to get that kind of curve on the ball.

The flying full-back already had a penchant for the spectacular having just completed his first season at Real Madrid, but this was something else. A group of French physicists would later deem it no fluke and insist it could be repeated if a ball was kicked with the appropriate force and spin from the right distance, but to Roberto Carlos it will always remain a mystery.

“Dunga asked me how I did it and I said I didn’t know,” he recalls. “Everyone always wants to know how it happened, but there is no explanation. I knew there was a bit of wind in the air and the ball was very light. I just wanted to hit the post. Nothing more. It curled like that because of the force with which I hit it.”

Barthez and the ball-boy weren’t the only ones expecting to see it fly out of play. On one of his first appearances for France, a 23-year-old Robert Pires was standing to the left of the wall. “The ball curved between me and the wall so I had a very good view of it,” he told Sky Sports. 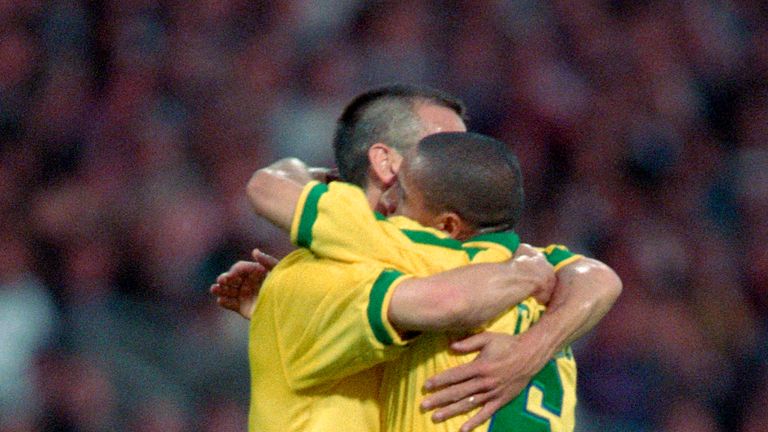 “We knew Roberto Carlos had a powerful shot but to hit the ball like that was amazing. I remember he struck it with the outside of his boot. We were surprised with the trajectory of the ball and how it curved. It was unthinkable.“

It was unthinkable to Roberto Carlos, too. “When it left my boot I thought it was going wide by a distance,” he said. “I had scored similar goals in training, but that was the first and only time I managed to get that kind of curve on the ball. It turned out pretty well.”

France eventually equalised through midfielder Marc Keller as the game finished 1-1, but there was only one thing on everyone’s lips afterwards. “I remember Zizou coming up to me and telling me it was incredible,” said Roberto Carlos. “He couldn’t believe it and nor could anyone else.”

Roberto Carlos could not conjure another moment of magic the next time the two sides met in the World Cup final a year later, but the memory of that moment at Le Tournoi lives on. “It was the kind of goal you only score once in your career,” Roberto Carlos said. “I don’t think it will ever be repeated.”

Roberto Carlos and Robert Pires will meet again when they represent their countries along with a host of other legends at the inaugural Star Sixes tournament at London’s O2 arena in July. Get your tickets here.