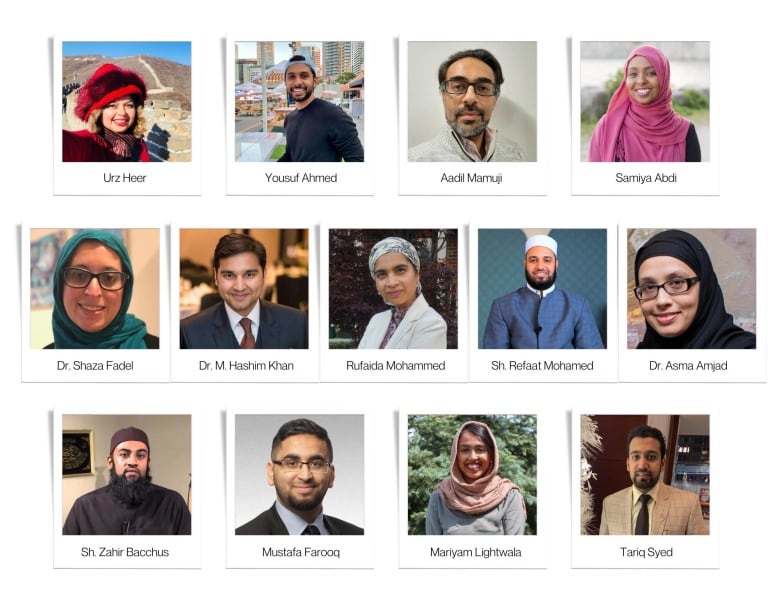 After a dark period last year as a nationwide COVID-19 hotspot, Brampton and Peel Region have emerged as one of the most vaccinated communities in the country.

“I think that speaks to how our community has stepped up,” said Peel Chief Medical Officer Dr. Lawrence Loh.

He says the way a diverse region facing critical language and social barriers came together to get shots into arms is a major story.

“It’s been a whole community effort that’s actually made the difference in getting to our large vaccination rates,” he told CBC News.

“They were indefatigable … They were going door-to-door setting up bookings and transportation networks to get people to go to clinics, working with us to set up mobile clinics,” Loh said.

“That was actually really a big secret to our success,” he added.

The groups helped remove what Loh describes as “hard barriers,” like finding time off work, or getting to a clinic, or speaking to a doctor or nurse in a familiar language. He says once those barriers were removed, vaccinations increased.

“Many new Canadians, racialized populations have connections to places where other vaccine-preventable diseases are fairly prevalent … They have a healthy respect for the science and effectiveness behind vaccines,” Loh said.

“So you see a greater willingness to act, to take the vaccine where there can be access provided.”

Dr. Hashim Khan, the co-chair of the Canadian Muslim COVID-19 Task Force, says Muslim doctors and imams came together to discuss the impact the virus would have not just on Muslims in Peel, but across Canada.

“We knew our communities had a lot of risk factors like multi-generational homes, essential work, lower levels of health literacy that would contribute to the spread of the virus,” Khan said.

‘We wanted to clear misconceptions’

The Brampton Islamic Centre was one of the mosques that offered testing and vaccine clinics through a collaboration between the Canadian Muslim COVID-19 Task Force and Peel Public Health.

“We’re already having conversations about how to roll out again for kids,” Khan said, referring to vaccinations for children aged five to 11.

In November of last year, when daily cases in Brampton were at their highest, Dr. Raj Grewal co-founded the South Asian COVID-19 Task Force with other physicians to combat not only misinformation but also false perceptions.

“We had our community disproportionately affected by COVID-19, and the media was saying the South Asians aren’t listening to the rules, they’re not observing lockdown, and all these things,” he said.

“We wanted to clear those misconceptions, and educate our community,” Grewal added.

They developed messaging via social media, started education campaigns, and began informing the community in their own languages.

Out of their efforts came a testing centre and vaccination clinic run by physicians and nurses who spoke familiar languages like Punjabi, Hindi, Urdu, and others, located at the Embassy Grand Convention Centre in Brampton, which has now become one of the largest testing centres and vaccine clinics in the province.

That work was done in collaboration with the Region of Peel.

“We didn’t do it by ourselves, we did it with the help of the Region of Peel, Dr. Lawrence Loh. They did an incredible job partnering with us,” Grewal said. “That was really a key to the success.”

Grewal cited a study by Boston Consulting Group, which was hired to measure the impact of the work done by the campaign.

“What they found, which was pretty remarkable, was that the South Asian population had one of the most dramatic reductions in vaccine hesitancy in the country,” Grewal said.

“It really shows you how impactful those non-traditional methods of getting the word out was.”