How Ashton Kutcher made tons of money outside of acting 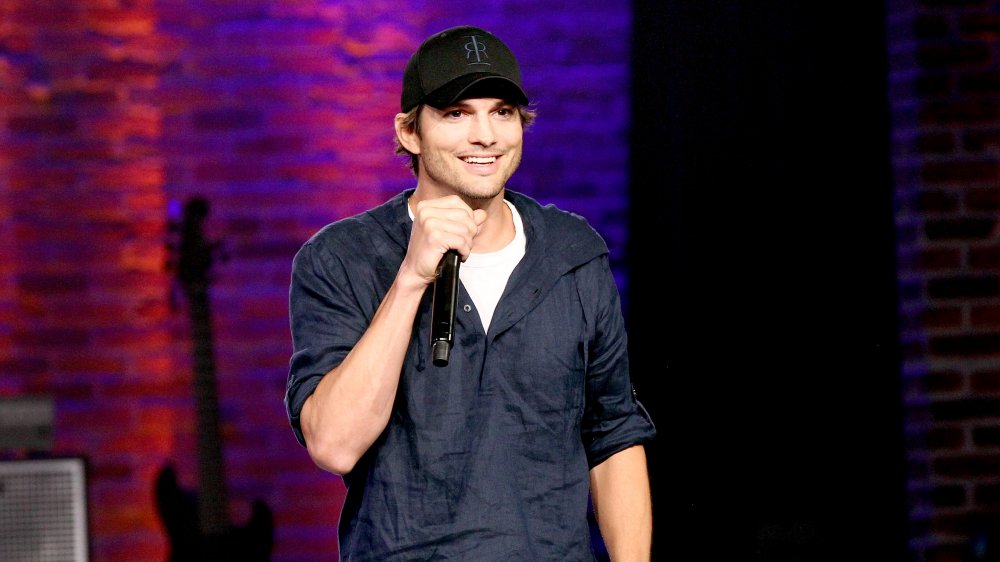 In 2010, Ashton Kutcher joined forces with investors Guy Oseary and Ron Burke to create an investment firm with the on-the-nose name A-Grade Investments. Together, the men invested in a lot of tech companies, including Uber. They invested $500,000 into that one, and the move paid off, having netted them a return that was 100 times bigger than the money they put up, according to Forbes. They also invested in Airbnb, Pinterest, Shazam, Spotify and more. Most of their investments have brought them a lot of money, but that’s not what it’s all about for the actor.

“If we don’t make a dollar, but we change the world in a meaningful way because we solve real problems and we support great people and do our best to help, the returns are going to be the exhaust of that,” Kutcher told Forbes in 2018 in regards to his investment work.

In 2015, Kutcher took on another business venture with A Plus, a digital media company, and a website that focuses on positive news stories and has brought in a reported $3.5 million. That same year, with Oseary by his side once again, Kutcher opened up a successor to A-Grade Investments: a new company called Sound Ventures. According to The Travel, Sound Ventures is another capital firm, but this one’s backed by institutional funding. One of its first investments was Neighborly, and since its start, the firm has made a total of 77 investments.

The combination of Ashton Kutcher’s acting and producing earnings paired with his tech and investment savvy has made it so his portfolio and his net worth are on an upward trajectory. With so much success it appears that the sky’s the limit for this actor-turned-tech-mogul.