Housewife jailed for being pregnant for another man 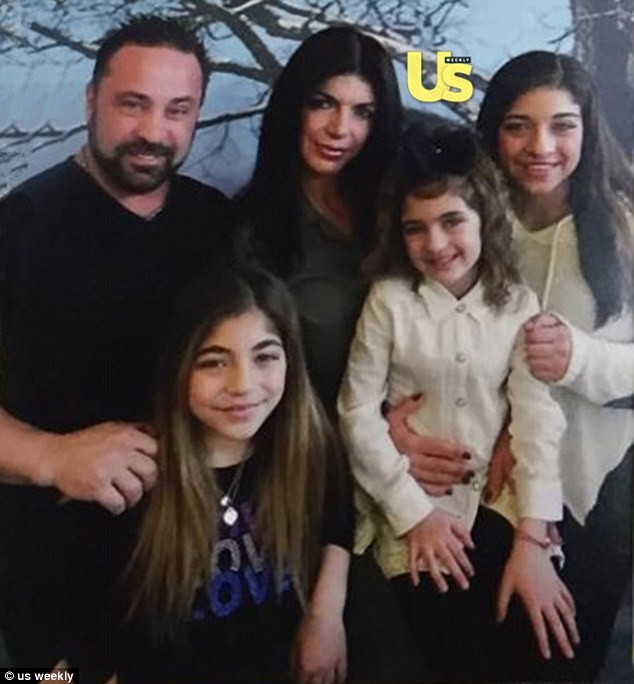 A Karmo Grade 1 Area Court, Abuja, on Friday sentenced one Rose James, 23, to two months in prison for adultery.

The judge, Alhaji Abubakar Sadiq, however, gave her N10,000 option of fine.

The judge advised her to desist from committing the offence and to be a decent woman.

“You should always set your goals right, this will also serve as deterrent to others would-be offenders,’’ Sadiq said.

Before her conviction, James, a resident of Karmo, prayed the court to temper justice with mercy, blaming her husband for her promiscuous lifestyle.

According to her, “my husband does not treat me right, but this new man does, he buys clothes and other things.’’

The convict told the court that she had told her husband’s family that she wants to divorce him.

The prosecutor, Zannah Dalhatu, had told the court that James Olanga, the husband of Rose, had reported the matter at the Karmo Police Station, on July 17.

Dalhatu said the complainant reported that his wife committed adultery and got pregnant for another man.

During police investigation, she confessed to the offence.

The prosecutor said the offence was punishable under Section 387 of the Penal Code.