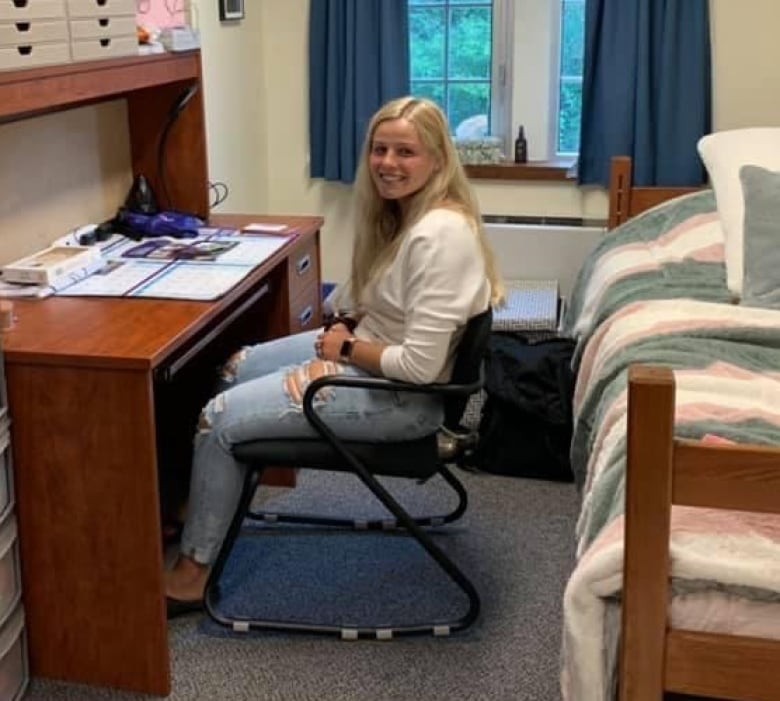 Whether donning a mask to venture out to meet her lone study buddy or rushing to grab food on a 15-minute break between online lectures, Western University first-year student Madison Francoeur always hears her father’s voice in her head, reminding her to stay cautious about COVID-19.

Her family spent the spring and summer staying away from others, she said. They bought groceries once every three weeks, and rare visits with her grandparents meant catching up from inside a parked car on their driveway.

Living communally in residence at Western’s London, Ont., campus this fall has definitely been a different type of challenge, Francoeur said, despite her medical sciences classes being held almost completely online.

“We’ve been told we should limit our contact to one person, one or two people,” she said, but when eight young women share a bathroom, it “kind of makes it very difficult.”

Public health messaging during the pandemic has generally been to stick to your household. But how this applies to post-secondary students living away from their families has been a more complicated issue, especially with the imminent winter break. Regulations aren’t always clear, say student leaders, with young people aching to return home often left to weigh risks on their own.

Francoeur, who speaks to her parents daily, is looking forward to reuniting with them for the holidays at the family’s Barrie, Ont. home, and her precautions have already begun.

Reviewing for her finals, coupled with the hours-long exams themselves, have kept her “confined” for about two weeks, she said. Francoeur believes she’s only left her dorm room to retrieve meals, take washroom breaks, study with a friend on her floor or take a short drive, when she needed a change of scenery.

She’s also hoping she can take a COVID-19 test before she leaves campus — she’s had two already amid outbreaks at Western.

“My parents definitely want me to come home because I’ve always spent Christmas holidays at home,” she said. “But they’ve definitely [said] ‘Be cautious before you come home.'”

“Trying to limit non-essential travel and trying to make sure that we’re following rules correctly, it’s been challenging for students who … very much would like to be able to travel and go home.”

WATCH | University students grapple with how to return home for the holidays safely: 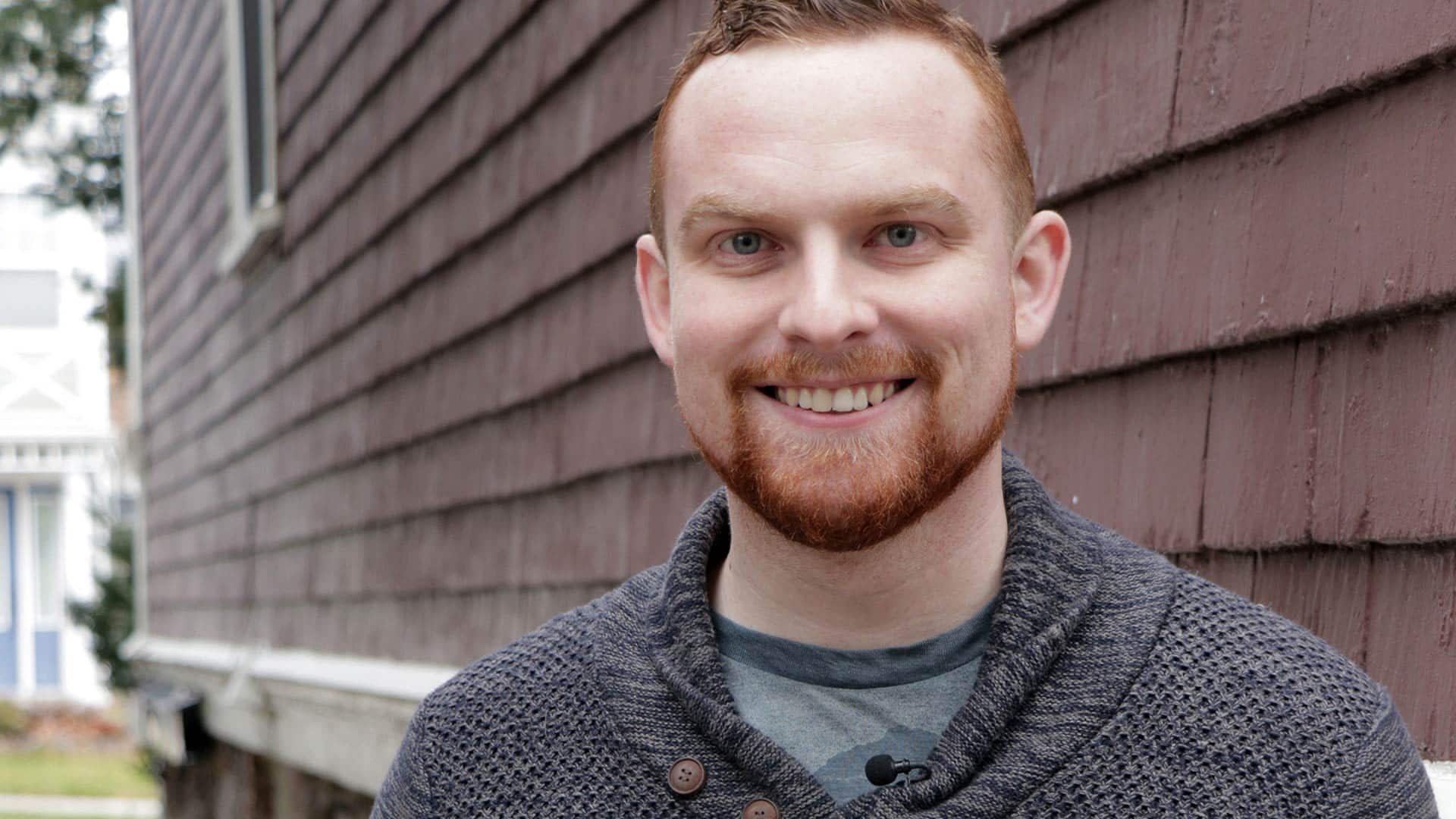 When provinces ask people to stay within their households, what about the university students coming home for an extended holiday break? A look at the decisions some students are grappling with because of a lack of guidance as well as what a health expert recommends to make sure the holiday homecoming is safer. 1:49

For his part, de Chastelain is trying to determine if he can safely make the trek from Halifax to his hometown of Georgetown, Ont., to spend time with his family and recharge for next term.

He said he feels he’s got some basics covered: staying in with his roommates and only leaving their house when absolutely necessary. En route to Ontario, he would stay masked and make frequent use of hand sanitizer. After arriving, de Chastelain said he plans to hang out with his immediate family and not venture elsewhere — no joining in on errands, grocery runs or visiting others.

Yet there’s a wrinkle in his plan: He must find somewhere completely separate from his housemates to spend a 14-day isolation period upon return — a stricter requirement introduced by the Nova Scotia government in early November.

“I was planning on going home, coming back and isolating in my room. But now the added complication is trying to find either a hotel or an Airbnb or some other form of accommodation. There’s obviously a significant cost associated with that.”

Still, de Chastelain said he supports the concept of post-travel isolation during the pandemic. He completed a two-week quarantine and underwent a few COVID-19 tests in Halifax after his last trip home in August. “It made me feel very safe engaging [back] in the community.”

Vague guidance about students going home have heightened tensions, said Grace Dupasquier, chair of the Alliance of BC Students.

Her province’s guidelines note that “welcoming your child home from university is okay,” but Dupasquier believes that contradicts the recommendations about mixing households. What if your student family member lives with others in a separate household? What if there are multiple students in the family attending different schools and with different living situations?

That’s what the fourth-year Capilano University student is facing. Living alone, studying almost exclusively online and isolating since the beginning of November, she considers herself a low risk for returning home. However her younger sister attends another school and lives with roommates, while a second sister lives with her partner’s family in one of British Columbia’s hot spot regions.

That her family also includes members who are immunocompromised, as well as those working in public-facing customer service jobs, complicates things further.

It’s forced her family to “deliberate on who’s coming home — if anybody’s coming home — and it’s been hard,” Dupasquier said. However, she said she believes families all over the province and country are having similar discussions.

Dupasquier said she’s frustrated by those who depict students seeking to gather with loved ones over the holidays as irresponsible, as well as regularly hearing young people — who are more likely to be working front-line retail jobs, taking public transit and sharing living accommodations — being blamed for outbreaks.

“This is a time in our lives when we are quite literally driven to go find other young people, to go build our families, build our lifelong friendships. We don’t have that right now,” she said. “All of these things should be taken into consideration…. There’s a lot more that’s really going on behind the scenes.” 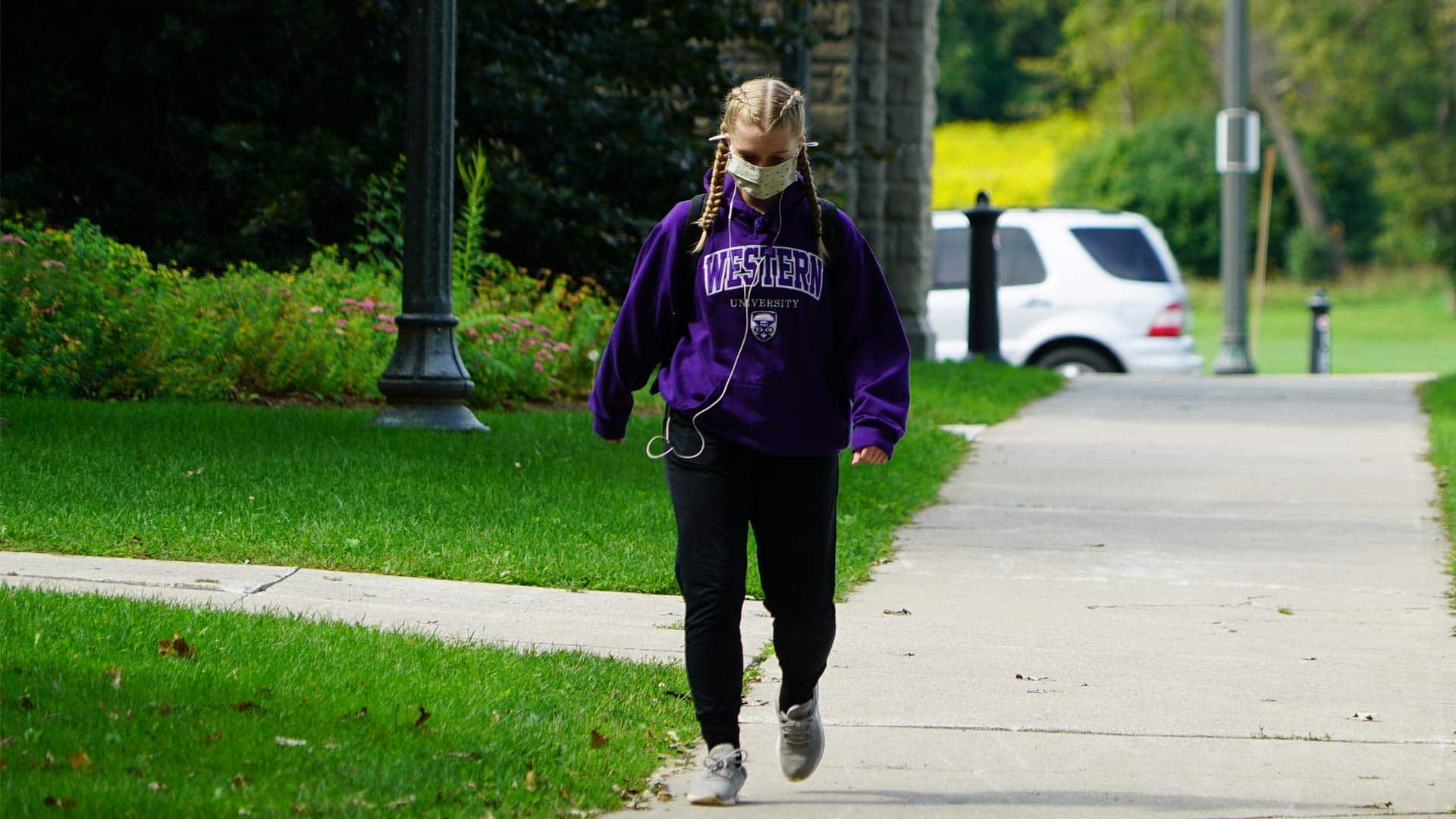 Several universities are extending the winter break and delaying the start of the second semester because students are under such intense stress from online learning and the isolation that comes with it. Many of them say they’re concerned about their mental health. 2:02

At the end of the day, students are allowed to return to their primary residences, said Katie Kidd, vice-president of student life at the University of Alberta Students’ Union. The hope is “they follow the public health orders and that they are really being safe in their personal choices.”

In addition to advising students to get tested for COVID-19 if experiencing any symptoms, Kidd pointed out that her Edmonton-based school is maintaining some programming, as well as food services, for those living on campus who choose to remain. There are also other resources, including a program providing students who require somewhere to isolate with a place to stay.

Ahead of the holidays, Kidd has been spending time with just her roommate, both of them in relative isolation. “This is the first time I’ve left my house in 14 days, and I will continue to isolate until I go back to Calgary,” she said.

The prevailing sentiment she’s heard from fellow students is a desire to keep themselves, their peers and their families safe, Kidd said.

“No one wants to go home and accidentally give their family COVID.”