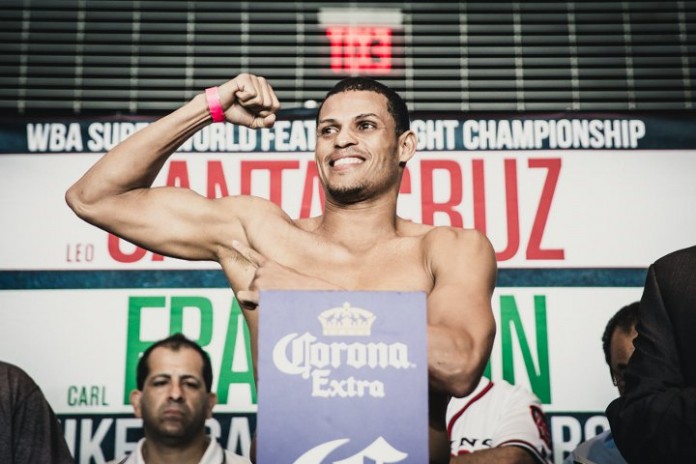 Rojas and Cruz will square off in a scheduled 10-round lightweight fight on Sept. 9 at the Resorts Word Casino in Queens, New York.

Holyfield’s company put on its first event on June 24 in Louisville, Kentucky, that served, in part, as a tribute to the late Muhammad Ali in his hometown. Now the company is headed to the Big Apple for the first time.

“New York City is truly the capital of boxing, and I always felt that way when I fought here,” Holyfield, who had his pro debut in New York and fought some of his biggest fights there, said. “The toughest and best fighters and most knowledgeable and passionate fans are from here, and this show will meet the standard that this city has set for decades.”

Rojas (24-3, 14 KOs), 34, of the Dominican Republic, held a featherweight world title from 2009 to 2010 but has been quite inactive since. He returned from a from a two-year layoff in July 2016 and suffered a fifth-round knockout loss to Mikey Garcia in a junior welterweight fight. He has not fought since.