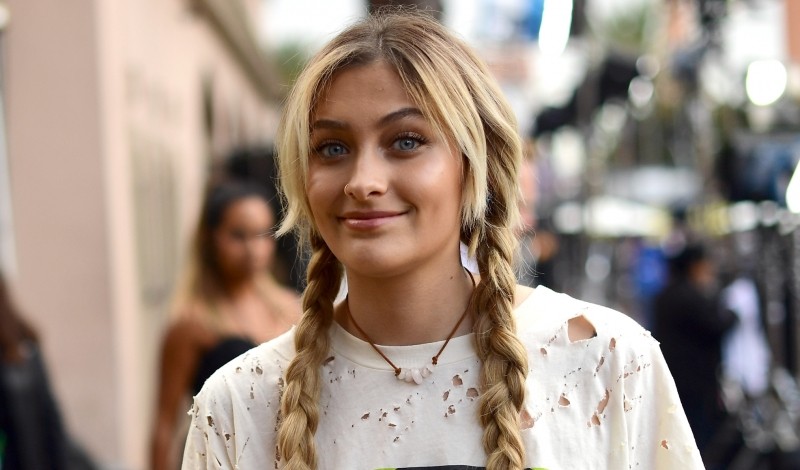 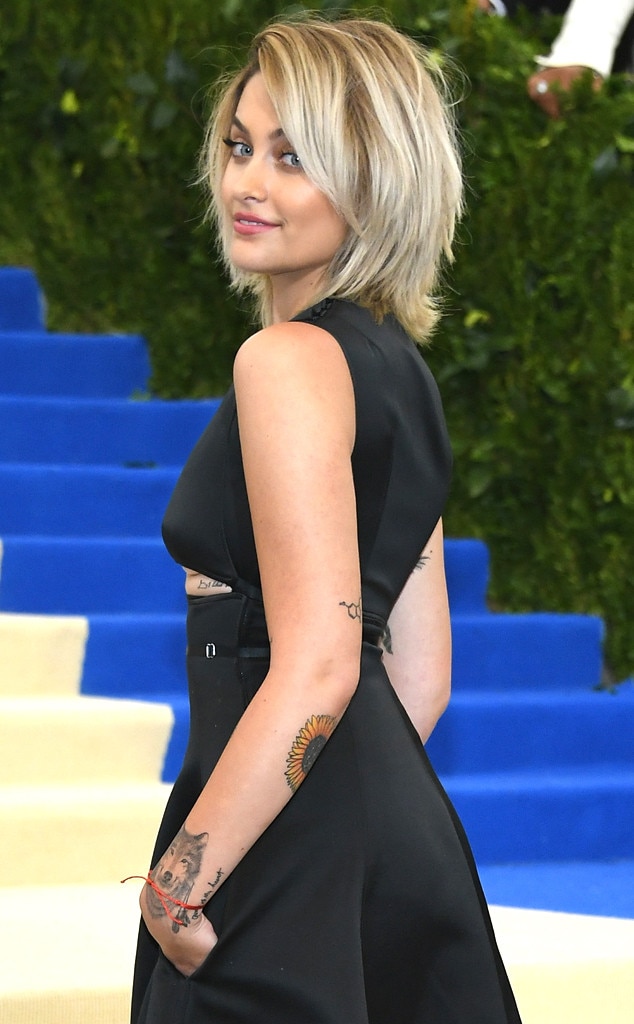 Paris Jackson can only do so much.

During tonight’s 2017 CFDA Fashion Awards, some pop culture fans were keeping their eyes on the stage to see Paris present the Accessory Designer of the Year Award.

Ultimately, the red carpet closed and the trophy was handed out without the 19-year-old in sight.

So where was Paris this evening at The Manhattan Center’s Hammerstein Ballroom?

E! News has learned the presenter had a work project and unfortunately couldn’t make it after all. This Is Us star Mandy Moore would ultimately fulfill the duties and present the special honor to Stuart Vevers for Coach.

It’s been quite the busy time for Michael Jackson‘s daughter who has become the new “It Girl” in Hollywood.

She will reportedly take on the role of an edgy 20-year-old named Penny in a flick that will follow David Oyelowo‘s character as he becomes tangled in crime while in Mexico.

As for her presence in the fashion community, the King of Pop’s only daughter recently attended her first-ever Met Gala. In addition, IMG Models signed Paris back in March.

Despite all the titles, Paris has one specific goal in mind as her life continues to play out in the public eye.

“I guess the recurring theme was that I wanted to make a difference,” she recently told Vogue. “I think it’s important to show our youth that one shouldn’t compare another’s highlight reel to their own behind the scenes.”