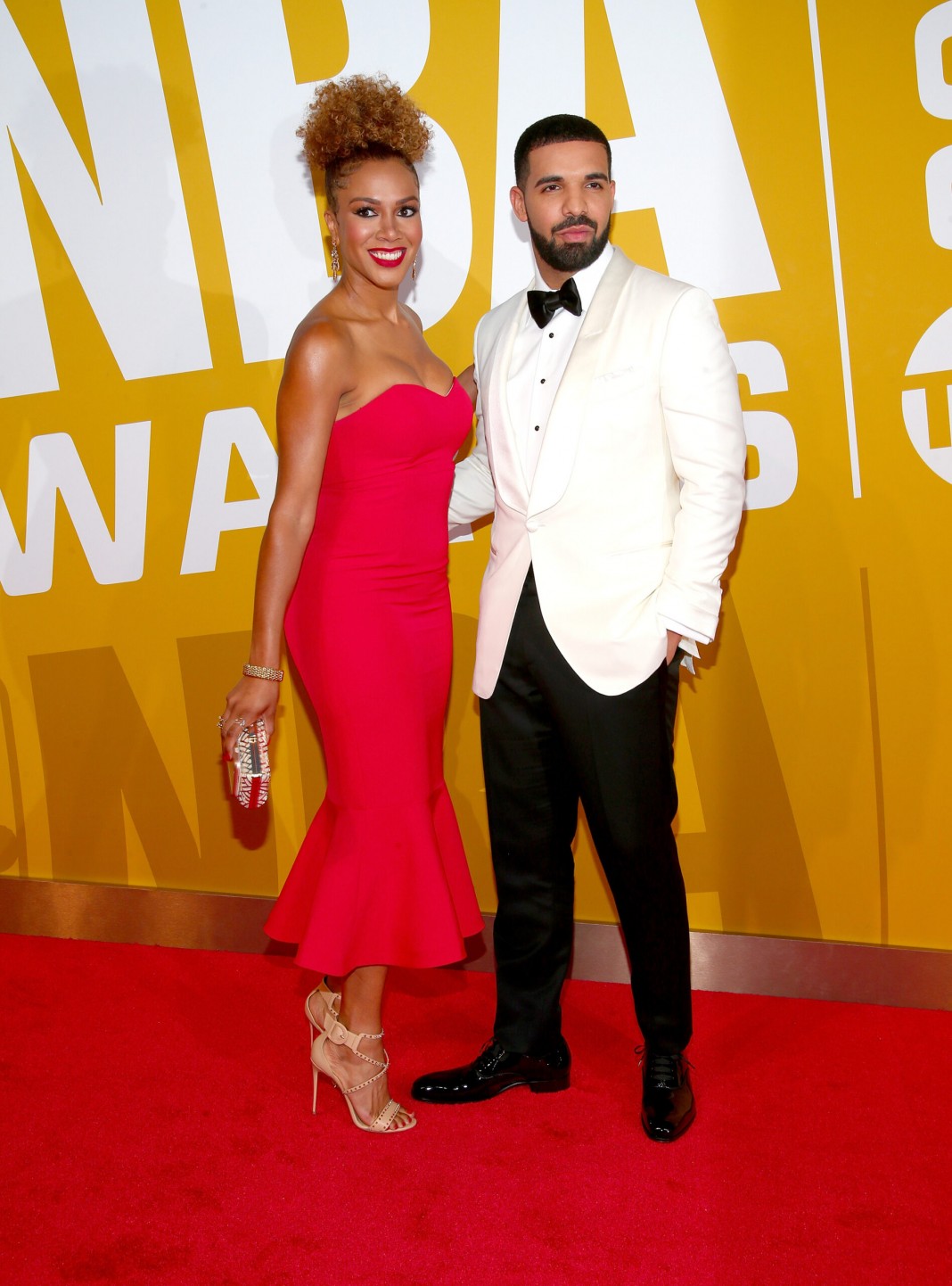 If you’re reading this, it’s not too late…

That’s right, for anyone who fantasizes about dating Drake one day, he’s not off the market just yet. He did, however, raise some questions after showing up at the 2017 NBA Awards with his date, NBC sports reporter Rosalyn Gold-Onwude.

Though they were certainly cute while posing together on the red carpet, they’re not a couple. E! News has exclusively learned the pair have been “casual friends” for several years…but that doesn’t mean the idea of romance is completely off the table.

“They have run into each other many times through the years, but they both had other people they were involved with at that time, so they never took it to a romantic level,” an insider tells us. In fact, he even snapped a photo with her a couple years ago after a basketball game.

Still, our source explains, “He always thought she was beautiful. She is a very down to earth girl. She is his type! Drake treated her like a lady the whole time they were out Monday night.”

Of course he did! We wouldn’t expect anything less.

“She is not star-struck, and that’s important to him,” our insider continued. “He likes how normal she is, and she has her head on straight. They laugh and are enjoying getting to know each other.” 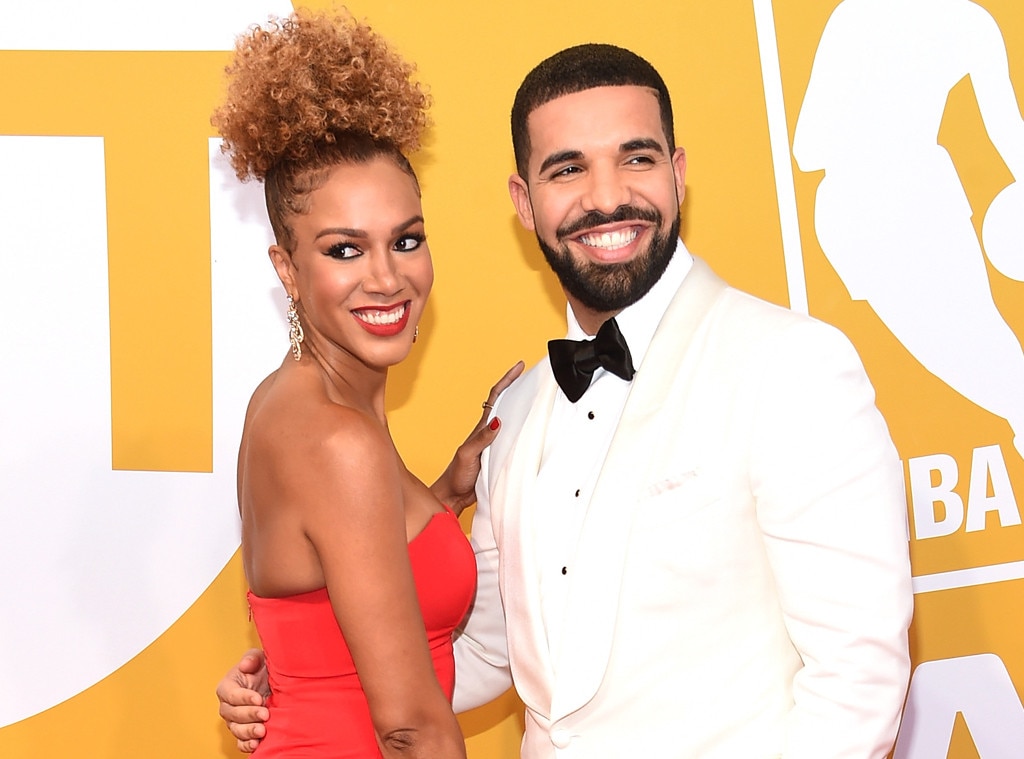 So where can we expect to see things go from here?

Our source says Drake has a very busy schedule right now as he’s traveling a lot, but we’re told, “They both will be seeing each other again soon. He is open to see what happens, and he thinks she is a really smart and an overall dope girl.”

Not to mention, Rosalyn definitely stacks up when it come to her successes and her career.

Not only has she been a sideline broadcaster for the Golden State Warriors since 2014, she was also honored as the Pac-10 Defensive Player of the Year while playing for Stanford University up until 2008.