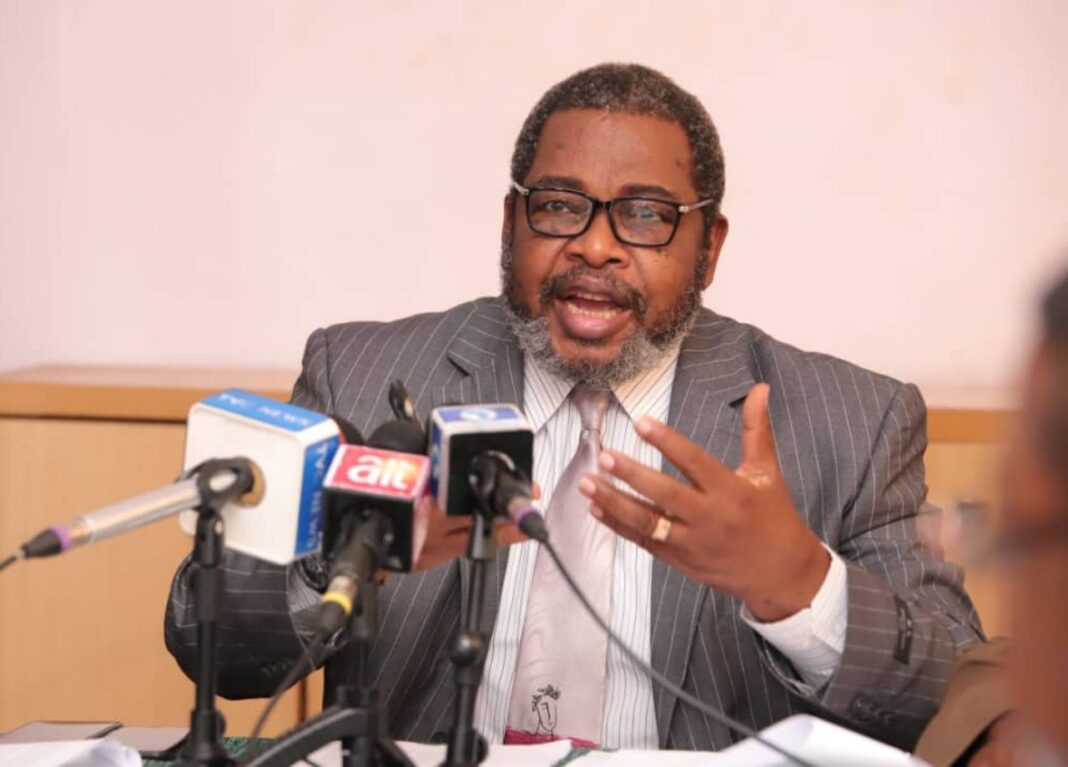 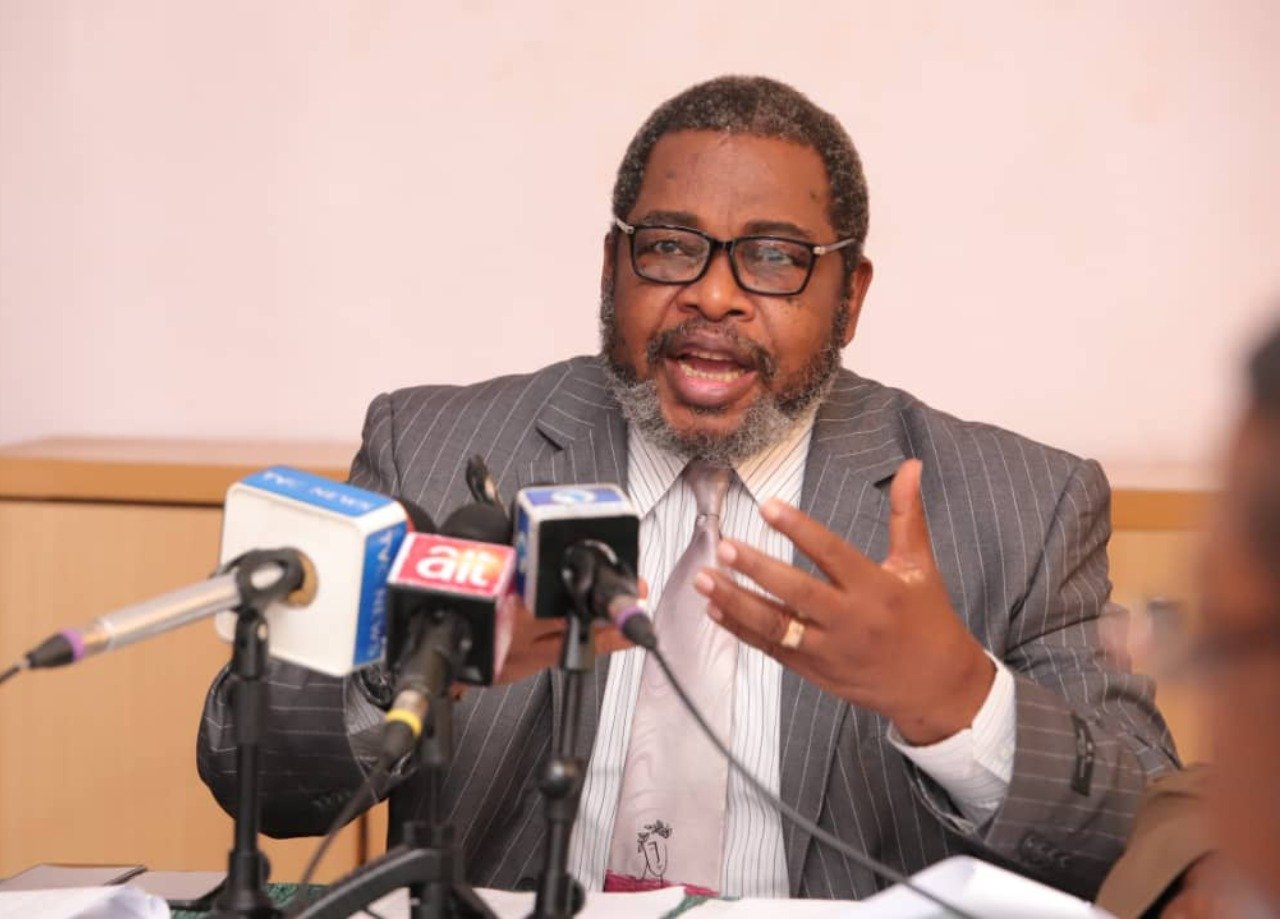 Following renewed cases of militia herdsmen attacks on Benue communities and Nigeria at large, MINDA Strategic Contact Group, MSCG, has called on President Muhammadu Buhari to immediately address the issues to ensure the nation does not collapse.

In a press conference by the group in Makurdi on Friday, the group’s spokesman, Dr. Tivlumun Nyitse, urged President Buhari to eschew provincialism and be the President of all Nigerians to preserve, protect and enhance the unity of the country.

The group expressed worry about why the Federal Government would allow the menace of herdsmen atrocities to destroy the country’s unity, stressing that the presidency’s negative reactions to genuine calls by patriotic Nigerians for urgent action were a bad omen. 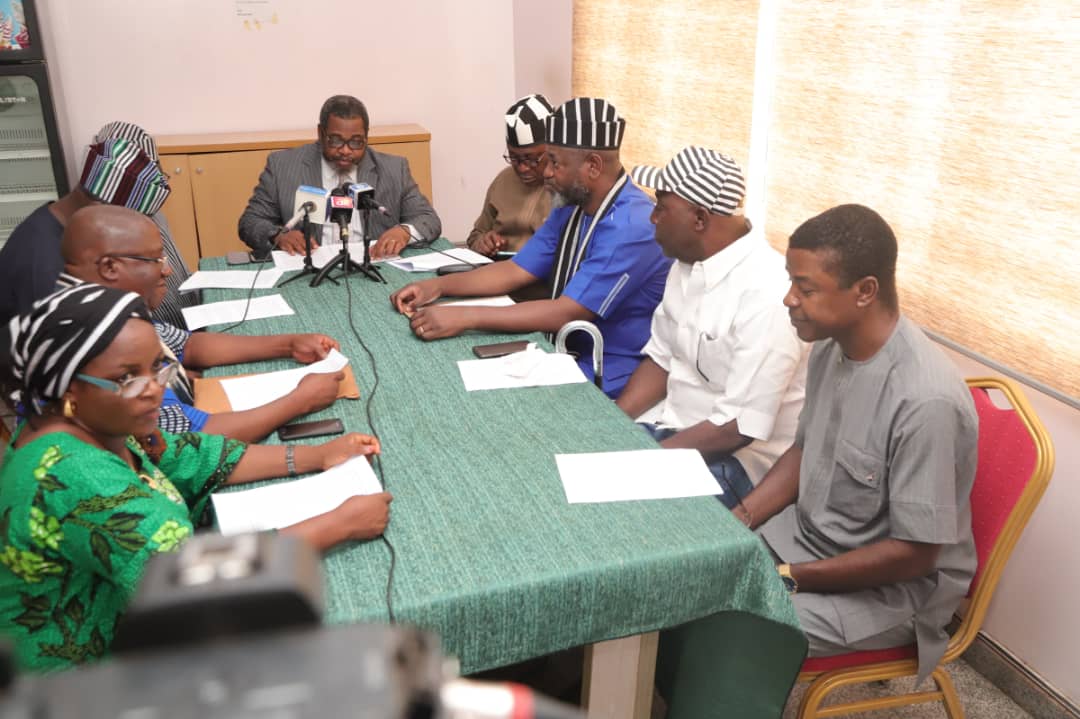 The MSCG pledged its stand with Governor Samuel Ortom of Benue State and the entire Benue people demanding that the President rose to his duties to protect all Nigerians irrespective of tribe or religion.

It noted that indulging in diatribe with sub-national governments “laden with hidden agenda” as a precondition for peace in Benue or other states amounts to taking sides with the aggressors against other Nigerians. 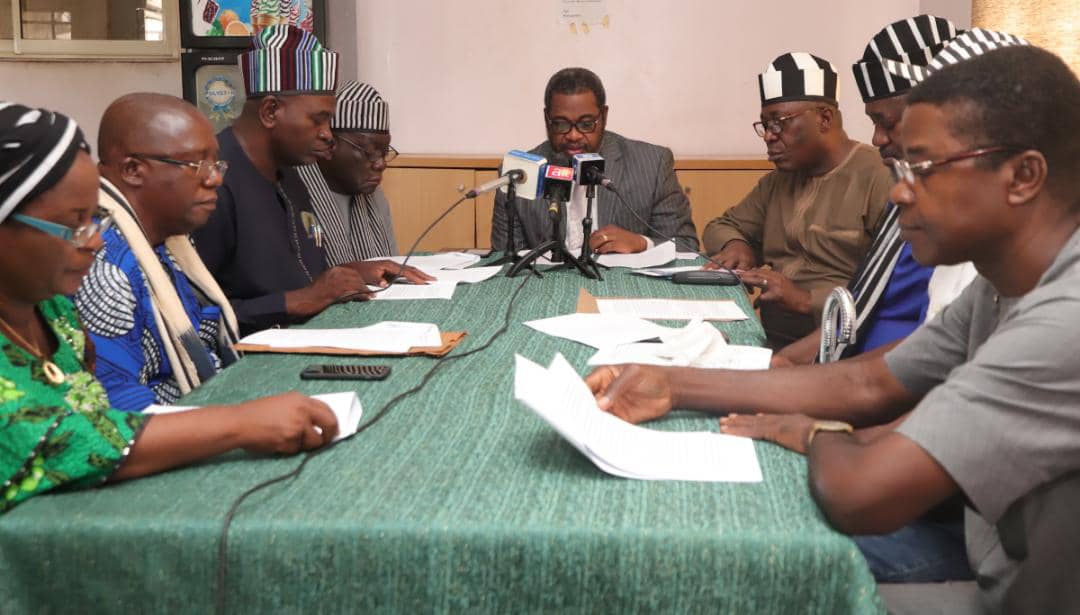 According to the group, the call by presidential spokesman Garba Shehu that Benue cooperates with the FG in implementing policies for peace and development was a demand to embrace RUGA, National Water Resources Bill, reintroduction of archaic cattle routes, among others.

While commiserating with Governor Samuel Ortom over the gruesome murder of Internally Displaced Persons at Abagena, the group alerted the President and other national leaders that Benue is under threat of annihilation of suspected Fulani herders and bandits.