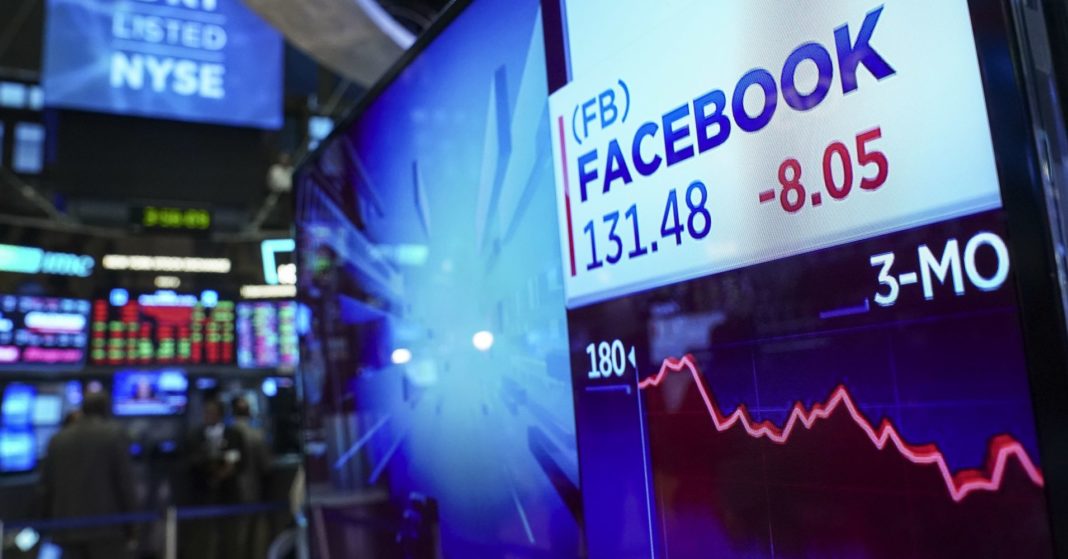 A collection of hedge funds’ favorite stock picks — including Facebook, Alibaba and Amazon — are underperforming the broader equity market badly in the second half of 2018.

After beating the market in the first half of the year, a basket of the most popular long positions at 823 hedge funds has lagged the S&P 500 by 7 percentage points since mid-June, according to Goldman Sachs. The Goldman Sachs Hedge Fund VIP basket is down about 9 percent since June.

The average equity hedge fund is down 4 percent this year, according to Goldman. Funds saw their worst monthly performance in three years in October, down 2.35 percent on average, according to financial data company Preqin.

Among the top names at hedge funds as of the end of the third quarter were the popular “FAANG” stocks, with Facebook and Amazon representing two of the top three largest positions, according to Goldman. Facebook, Amazon, Apple, Netflix and Alphabet have fallen sharply in recent weeks, with the group wiping out about $1 trillion in market value from their 52-week highs through Tuesday’s close.

The Technology Select Sector SPDR ETF is down more than 13 percent since the start of the quarter.

The sell-off in technology has accompanied a wider pullback in the stock market. The S&P 500 is down about 8.5 percent since the start of October, while the Dow Jones Industrial Average fell 6.8 percent.

The investment bank’s chief U.S. equity strategist pointed to the return of volatility and a slowdown in growth and momentum stocks for the lackluster performance in the second half.

Managers, in turn, have pivoted toward more defensive sectors such as health care and utilities as the markets turned more volatile, Kostin wrote.

“Hedge funds rotated toward defensive sectors during the third quarter, lifting utilities to an overweight vs. the Russell 3000 for the first time since 2008,” he added. “Funds also added to positions in consumer staples while reducing positions in the info tech, communication services, and consumer discretionary sectors.”

Utilities and heath care have become so successful that some hedge fund managers have added the slower and steadier stocks to their portfolios, with names including UnitedHealth and electricity producer Vistra Energy making their way onto Goldman’s VIP list. Health-care insurance company Aetna remained a top holding, with 43 firms listing the security as a top 10 position.

Allergan, too, proved popular, with 15 hedge funds naming the pharmaceuticals company a top holding. The Health Care Select Sector SPDR ETF is up 7.8 percent over the past six months.

Hedge funds are required to report their holdings 45 days after the end of each quarter. The filings often do not reflect the current holdings of the funds because the managers may have sold or bought stock in that 45-day window.