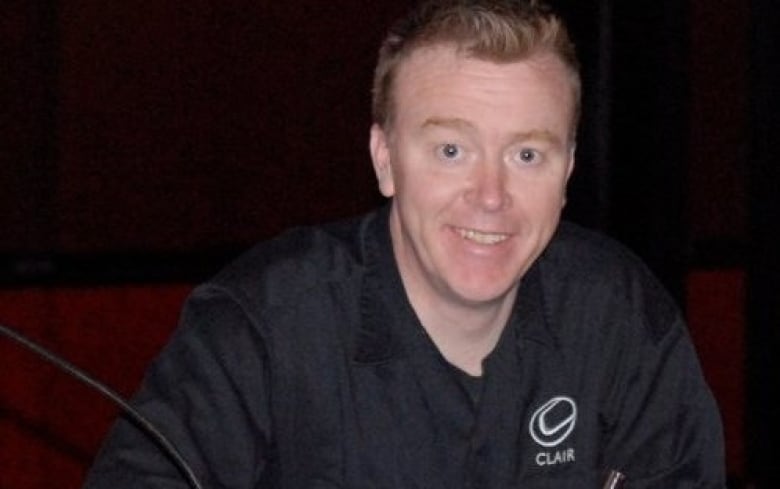 A man walked off a flight from Halifax to St. John’s before takeoff on Saturday after realizing almost everyone on the flight would need to self-isolate upon arrival, except him.

Brian Power lives in Halifax. He booked a flight to St. John’s for July 4, one day after the Atlantic provinces opened their borders to each other.

People from all four Atlantic provinces can now travel within the region without self-isolating.

He assumed the flight would only have passengers from within the Atlantic region.

“It was not until I was physically on the plane that I realized I was with a lot of people from all over Canada … [they] were all discussing their isolation strategies,” Power said.

Everyone wore masks on the plane. Leading up to boarding, Power said all the passengers adhered to physical distancing rules.

“But once you’re on a sold-out Dash 8, you’re sitting on each other’s laps,” he said. “You’re not getting around that.”

When he asked the flight attendants and gate staff about being in close contact with people who would need to self-isolate, he said he was met with an “indifferent shrug.”

So, he got off the plane.

Power said he doubts he was exposed to the virus, but he immediately drove himself to a COVID-19 assessment centre in Dartmouth.

When the Atlantic bubble opened Friday, people were excited to fly from Halifax to St. John’s and vice versa with no mention of concerns over contracting the virus on the plane.

But Power, whose father passed away in St. John’s two weeks ago, said there’s “no way” he would take the chance of getting infected and carrying the virus to his mother and extended family.

If airlines offered flights only for Atlantic passengers, even if just once a week or bi-weekly, Power said he’d “happily” hop on.

“But I just can’t roll the dice like that, not knowing where everyone else came from,” he said. “Maybe it’s paranoia. Maybe it’s prudent. I’ll take a bit of both.”

Each province has different rules of entry, with some conducting health screening while others do not, but all require proof of residency in Atlantic Canada.

The rules are the same whether you’re crossing the border on the ground or in the air, which Power calls an “obvious flaw” in the system.

But experts say there hasn’t been widespread transmission in airplanes, and airlines and airports are taking extra safety precautions to reduce the spread of the virus.