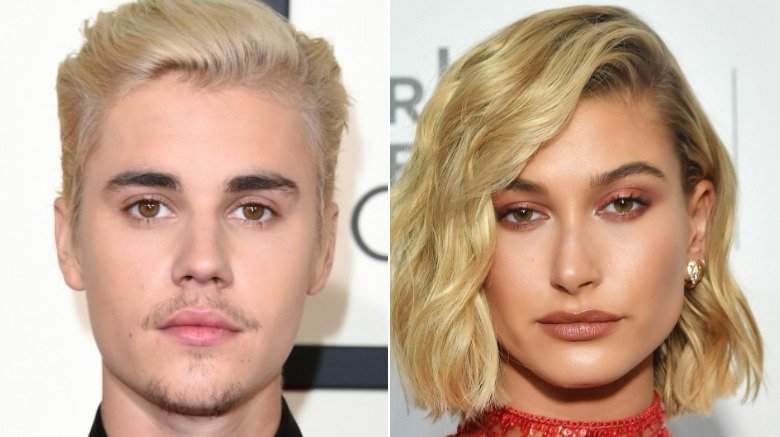 Supermodel Hailey Baldwin has no time for online trolls.

While speaking with Australia’s Stellar magazine on Sunday, Sept. 2, 2018, Baldwin spoke out on her quick engagement with singer Justin Bieber for the first time.

“I’m beyond excited,” she said, before commenting on criticism she and her new fiancé have faced from social media users over the couple’s headline-making whirlwind romance (via E! News). “I don’t think it’s affected me really. I have learned to just try my best to ignore the negativity at this time so that I can enjoy this season of my life.”

As Nicki Swift previously reported, Bieber, 24, proposed to Baldwin, 21, in early July 2018. While the on-and-off couple were first romantically linked in late 2015, they had only just rekindled their relationship in June of this year. Baldwin later confirmed the surprising news on social media, writing to her 1.24 million followers, “Not sure what I did in life to deserve such happiness but I am so utterly grateful to God for giving me such an incredible person to share my life with! No words could ever express my gratitude.”

During her latest interview, the Drop the Mic host went on to open up about what it’s like to be seen as a role model. Calling it “flattering,” she said, “The fact that young girls look up to me truly blows my mind. I just hope I can continue to have something of substance to offer them” (via Us Weekly). Well, taking the high road against certain Bieber fans who’d apparently rather see the Canadian crooner get back together with ex Selena Gomez doesn’t necessarily hurt in that case.

But while Baldwin isn’t letting the cute pair’s critics get her down these days, it seems she and Bieber can count on none other than Ariana Grande to have their backs. The “No Tears Left To Cry” hitmaker previously came to her fellow pop star’s defense on the matter after receiving similar backlash over her own fast engagement to Saturday Night Live star Pete Davidson.

In the meantime, it sounds like Bieber and Baldwin are keen on simply enjoying their engagement without any outside pressure. Amid reports that the celeb pairing were pumping the breaks on their wedding planning in mid-August, a source cited by People magazine explained, “They still don’t want a long engagement, but they are also not rushing the wedding.”