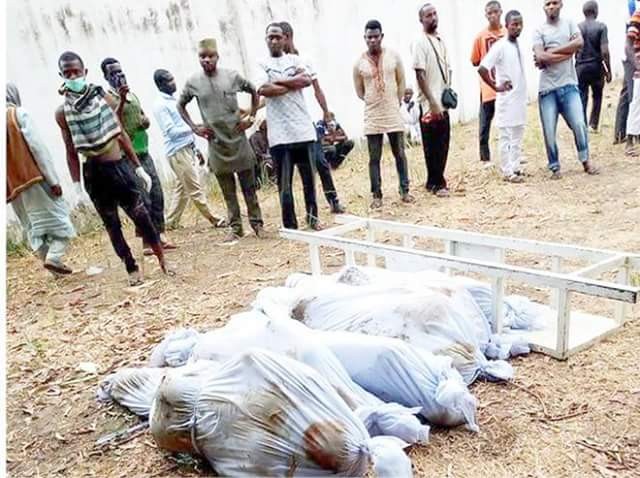 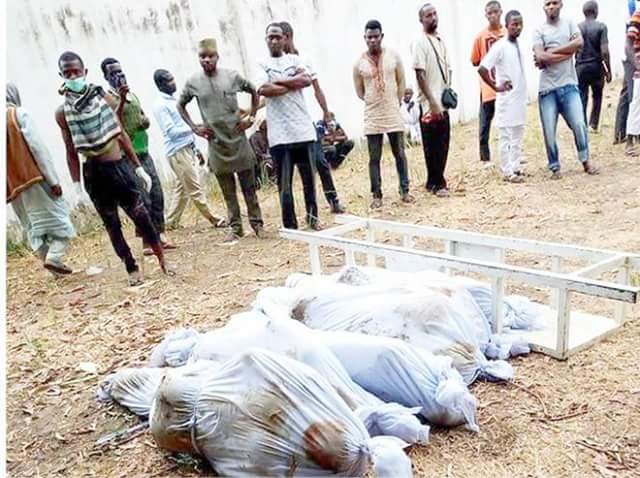 According to Daily Trust correspondent, the attack which occurred at 4.30am on Thursday morning left eight people from three villages including Mashigi, Dokoru and Sabon Wuri dead.

The assailants also stole many cattles belonging to the villages and went away with over 10 motorcycles.

A resident of the community Alhaji Ja’afar Jibril while confirming the incident said,

“Four people were killed in Mashigi and two each where killed in Dokoru and Sabon Wuri villages during the attack by armed bandits around 4.30am on Thursday. Today (Thursday) is our market day which was a thriving grain market, the market has become a shadow of itself, people cannot ply the road carrying money for fear of kidnappers and the only bank we have left cannot keep money because the bandits has virtually destroyed the other exiting banks.”

The spokesperson for the Kaduna State Police Command, ASP Mukhtar Aliyu who confirmed the incident said that the police are doing its best to address the situation, adding that mobile police have been deployed to strategic locations in the area to ensure security is maintained

“Yes, we have received report that there was an attack in Birnin Gwari but I do not have the details yet, I will let you know as soon as I get them.” said Aliyu.