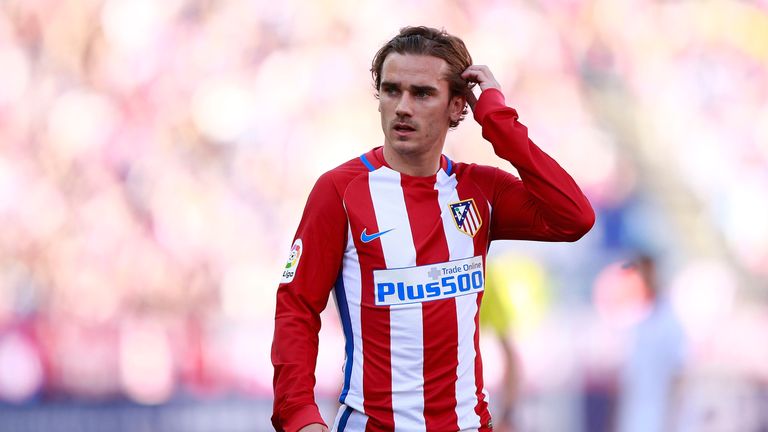 Antoine Griezmann has yet to take a decision on his future

Atletico Madrid striker Antoine Griezmann has dismissed reports he has already agreed to leave this summer but stopped short of committing his future to the club.

Griezmann has been strongly linked with a move to Manchester United, with the odds on the transfer going through seemingly only improving after United’s Europa League win guaranteed them Champions League football next season.

A number of reports suggested personal terms had already been agreed with the deal set to be rubber-stamped.

However, the France forward took to social media on Friday evening to reject those reports while admitting his future is uncertain.

“All the rumours are unfounded,” he wrote. “I’m still Colchonero. My direction will be established after discussion with my sporting advisor.”

Griezmann, who scored 26 goals in 53 appearances for Atletico last season, has a 100 million euros (£86.7million) buyout clause in his contract, and is said to be top of Jose Mourinho’s wish-list this summer.