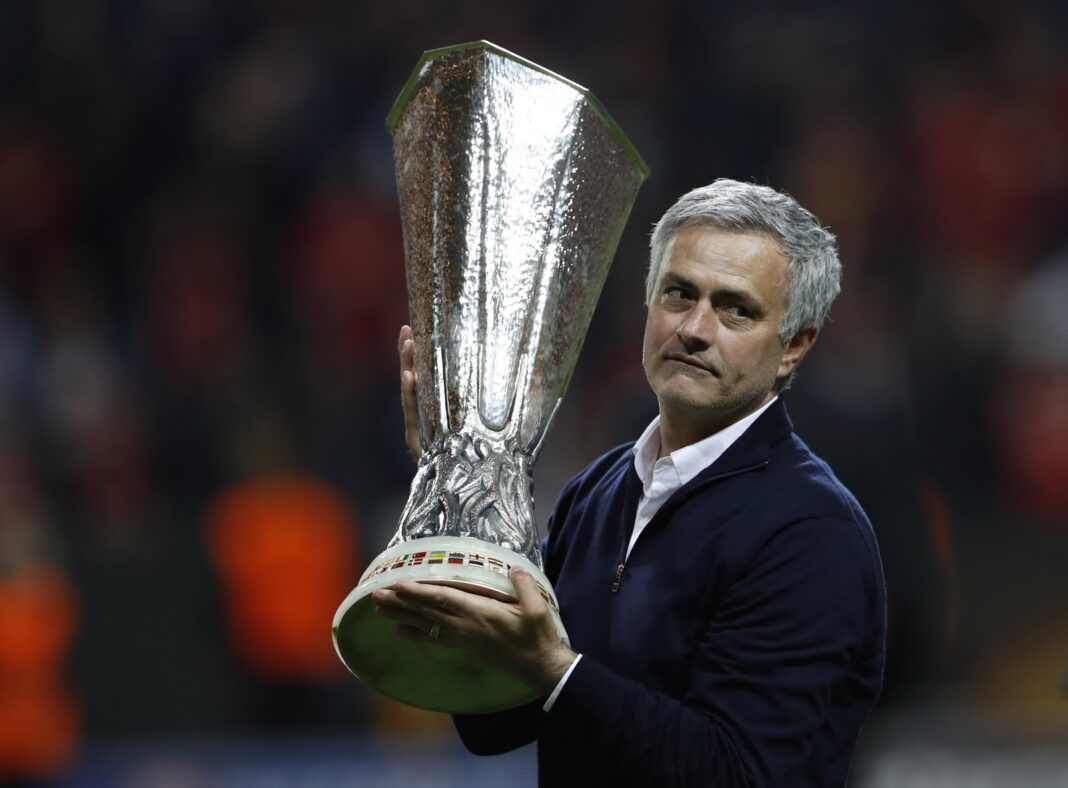 While Griezmann himself also recently revealed to French television his chances of moving to old Trafford were “six out of ten”. 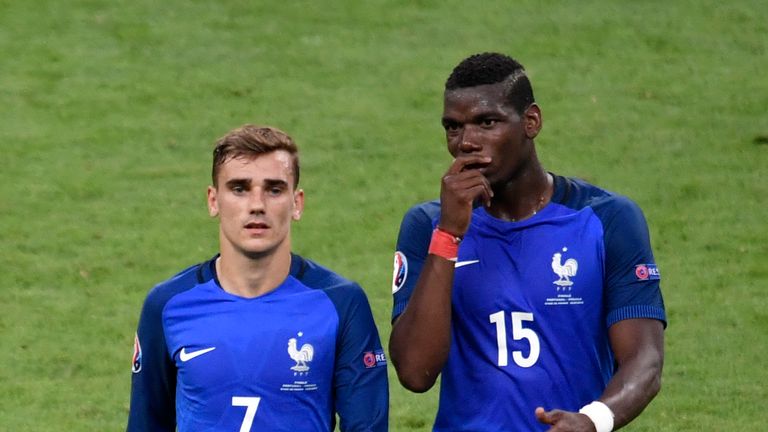 Griezmann could yet be playing alongside Paul Pogba at club level

When asked how likely it was that the Griezmann transfer would happen, Mourinho replied that it was now in Woodward’s hands, having passed over his list of targets some months ago.

“I have no idea. You have to ask Ed Woodward,” Mourinho told Sky Sports News HQ. “He knows since March, who I want, what I want, how much I want. 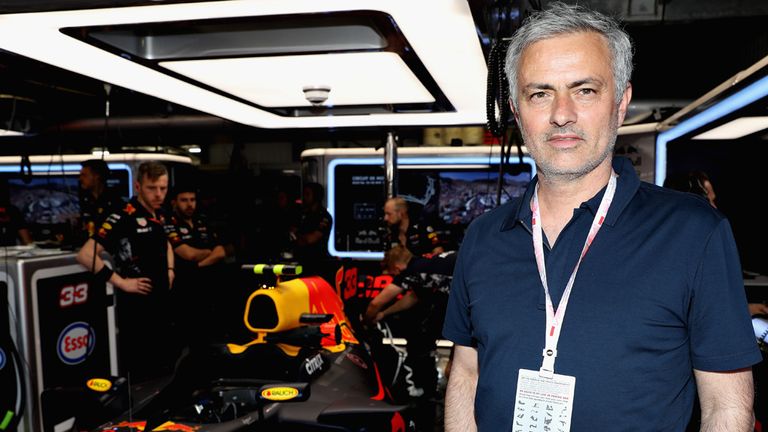 Mourinho was a guest at this weekend’s Monaco Grand Prix

“He knows everything since March and now it’s for him to work because he will have holidays in August and I will be working. 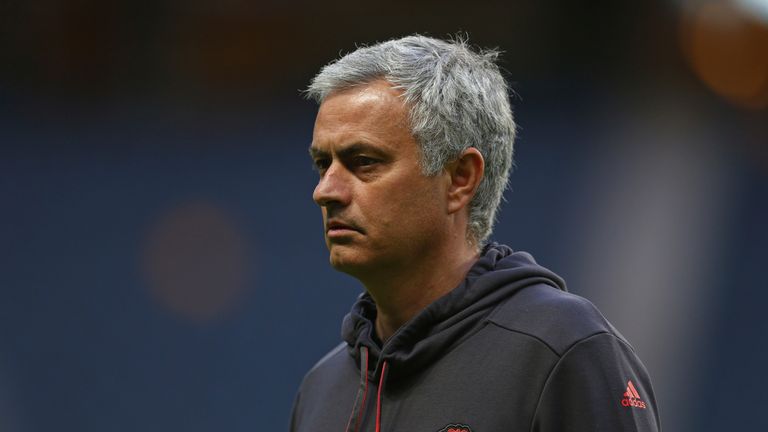 “To enjoy my family and my friends and some other sports I love and forget football, I need that.”