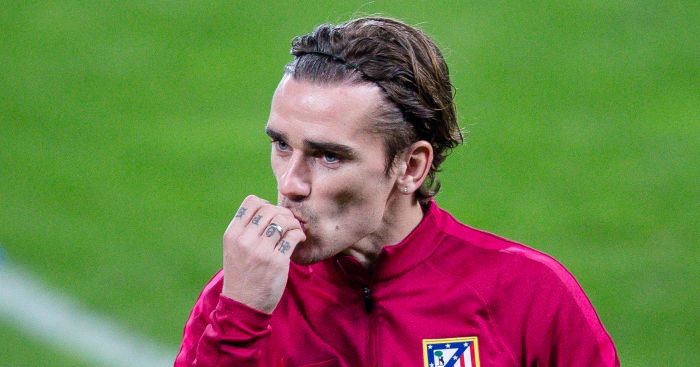 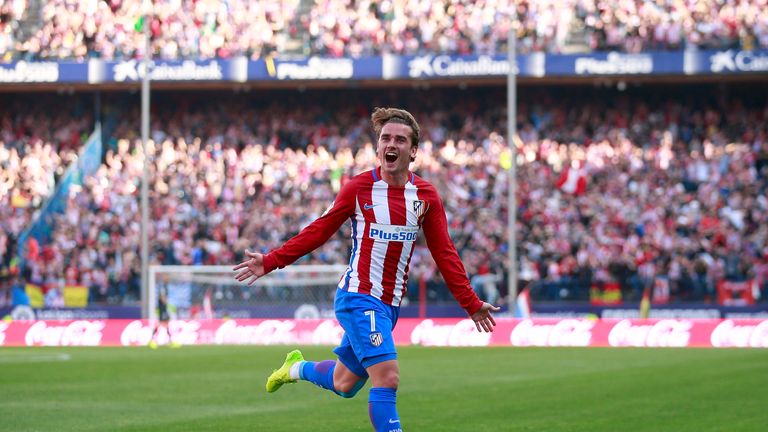 Antoine Griezmann has made an apparent pledge of allegiance to Atletico Madrid hours after Manchester United cooled their interest in a summer transfer.

Sources told Sky Sports News HQ on Thursday that Manchester United are now prioritising an out-and-out striker rather than a move for Griezmann, whose 83 Atletico goals have come from a variety of forward positions.

United’s change of approach emerged shortly after Atletico had an appeal against their transfer ban rejected by the Court of Arbitration for Sport, a ruling which means they could not sign a replacement this summer if the France striker were sold.

Griezmann would still have a decision to make if another club agreed to trigger an £87m buyout clause in his Atletico deal, which runs until 2021.

But he offered a hint at his thinking in a Twitter post on Thursday evening which read: “Now more than ever #Atleti #All together.”

The tweet was accompanied by a picture of him celebrating a Champions League goal against Leicester this season.

Griezmann recently revealed on French TV that his chances of a switch to Old Trafford were “six out of 10”, but he later dismissed reports that a deal with United was already done.

“All the rumours are unfounded,” he tweeted. “I’m still Colchonero. My direction will be established after discussion with my sporting advisor.”