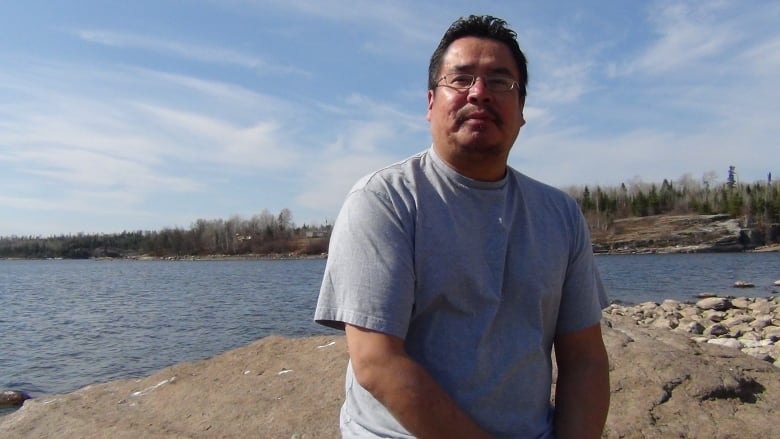 A traditional Anishinaabe law on alcohol possession came into effect this week in Grassy Narrows in northwestern Ontario, a clear departure from provisions under the federal Indian Act that prohibit alcohol on First Nations across Canada.

The move asserts the inherent jurisdiction and sovereignty of Grassy Narrows, a Treaty 3 First Nation about 90 kilometres north of Kenora, and will help the community address the social problems caused by alcohol, according to Chief Randy Fobister.

“Before settlers came to this part of the world, the land, the country, there was a justice system already in place and laws that were practised, and used and had consequences. We need to go back to those roots and give them a chance to flourish.”

The new law, Alcohol Inagonigaawin, combines a mainstream and traditional justice process to deal with people who bring excessive amounts of alcohol onto the First Nation, and will be enforced by the Treaty Three Police Service (T3PS).

Drafted by Grassy Narrows leadership, the law was unanimously supported by a council of elders. A community feast was held April 29 to bring it into effect, in accordance with Anishinaabeg protocols.

T3PS Chief Kai Liu said he believes “this may be the first time an inherent Anishinaabe law is enforced by a police service in Ontario.”

Several leaders and lawyers hope the law will serve as a model for other First Nations in the region, to revitalize traditional laws and address the challenges of enforcing band council bylaws created under the Indian Act.

Law’s focus is on community health

Fobister said the COVID-19 pandemic has exacerbated the social problems caused by alcohol, prompting the First Nation band council to pass its own law.

“Excessive drinking is a grave threat during the pandemic. Drinking parties are the primary cause for the spread of COVID-19 in our community,” he said in a news release.

Under the Alcohol Inagonigaawin, alcohol possession is limited to one of these amounts:

Anyone found with excessive amounts could be charged by T3PS officers and given two options.

Fobister said the preferred option would be for the individual to go before a community justice panel, and a circle would be held before it issues a ruling.

“It could be a fine, writing an apology letter, maybe having to do research on the negative aspects of alcohol and why it brought them there,” he said. “Those are the next steps we need to fine tune.”

Liu added, “This is very much from a health perspective of supporting that individual and helping them come back from their dependency on alcohol.”

The second option would be to treat the charge like a criminal offence — with a private prosecutor in the Ontario Court of Justice, where a justice of the peace who recognizes traditional Anishinaabe law would hear the case.

The Alcohol Inagonigaawin puts Grassy Narrows in the driver’s seat in terms of how it will regulate alcohol possession, moving forward on a treaty promise and steering away from Indian Act provisions.

As part of negotiations that led to the Treaty 3 signing in 1873, a government representative promised First Nations leaders that alcohol would be prohibited throughout the 55,000 square miles [142,000 square kilometres] covered under the agreement, according to a treaty research report.

Two years later, Chief Charles Pierrot of Grassy Narrows met with government negotiator Alexander Morris to complain about the implementation of Treaty 3, including that alcohol continued to be found in the territory.

According to the treaty research report, Morris acknowledged the government had not hired constables to enforce the alcohol law.

Section 85 of the Indian Act outlines the kind of alcohol and sales laws First Nations can create, but a majority of a band’s membership must agree to any bylaws during a special meeting.

Even if a First Nation passes a bylaw, said Mainville, the resources needed for enforcement are scarce.

T3PS and other police services in Indigenous communities — like the Nishnawbe Aski Police Service [NAPS] — are “under-resourced,” she said.

In a statement, the Ontario Provincial Police (OPP) said while it can enforce band bylaws, it must “determine whether there are any reasons or legal barriers that could inhibit the ability of police to do so.”

Mainville said the Alcohol Inagonigaawin is significant because Grassy Narrows created the law based on its own inherent sovereignty, as opposed to the Indian Act. As well, it laid the groundwork to have it recognized by a police service and the court system, and put the necessary resources in place to enforce it.

“But I doubt that other police forces have those resources in place, and I think Canada should really look at that enforceability of inherent jurisdiction.”

These types of practical issues must be addressed if Canada is serious about implementing the United Nations Declaration on the Rights of Indigenous Peoples, emphasized Mainville.