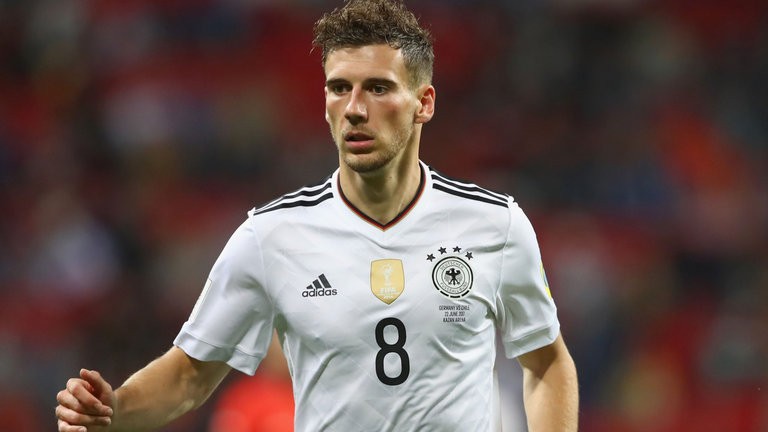 Reports in England claim the Gunners are set to make a £21m offer for Goretzka, who has one year remaining on his contract at the Bundesliga club.

He has started both of Germany’s matches at the Confederations Cup in Russia, scoring in the 3-2 victory over Australia.

Speaking in Sochi, Goretzka said: “I do not want to say anything about the transfer rumours, I’m focusing on the Confederations Cup.

“I’m not going to give state-of-play updates, but if there are facts, I will announce them.

“I’m not the type to be impressed by newspaper reports, I know what my qualities are, but I will not build myself up.”

Germany coach Joachim Low has picked a youthful squad for the tournament in Russia and Goretzka has been one of his key players.

Low confirmed he has spoken to the 22-year-old about his future but is confident the transfer speculation will not prove a distraction. 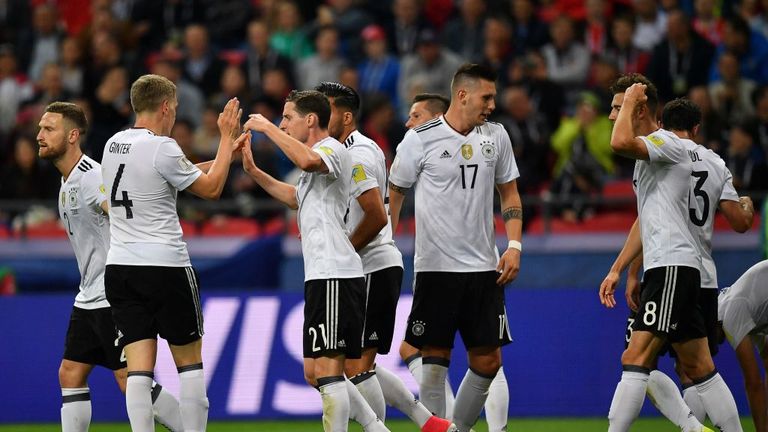 Germany have an inexperienced team at the Confederations Cup in Russia

“I had a long chat with Leon before the Confederations Cup about various scenarios and opportunities,” said the Germany boss.

“I gave him my thoughts, which I won’t share here, and we’ve blended the transfer rumours out at the Confederations Cup.

“He has done very well here and is intelligent enough to take the right steps [for his future].”