Goodluck Jonathan reveals those behind his defeat In 2015, accuses Obama of meddling in the election 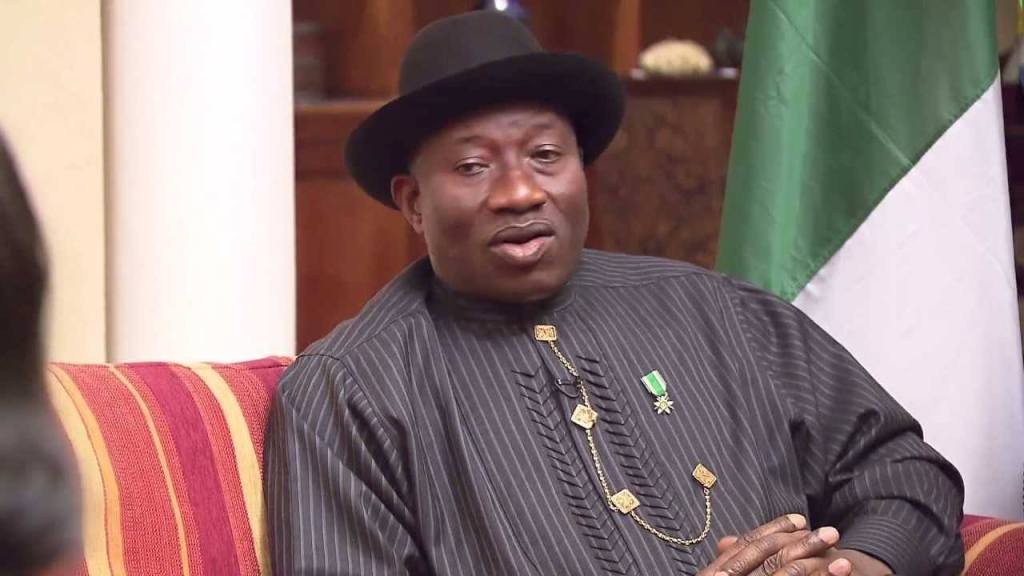 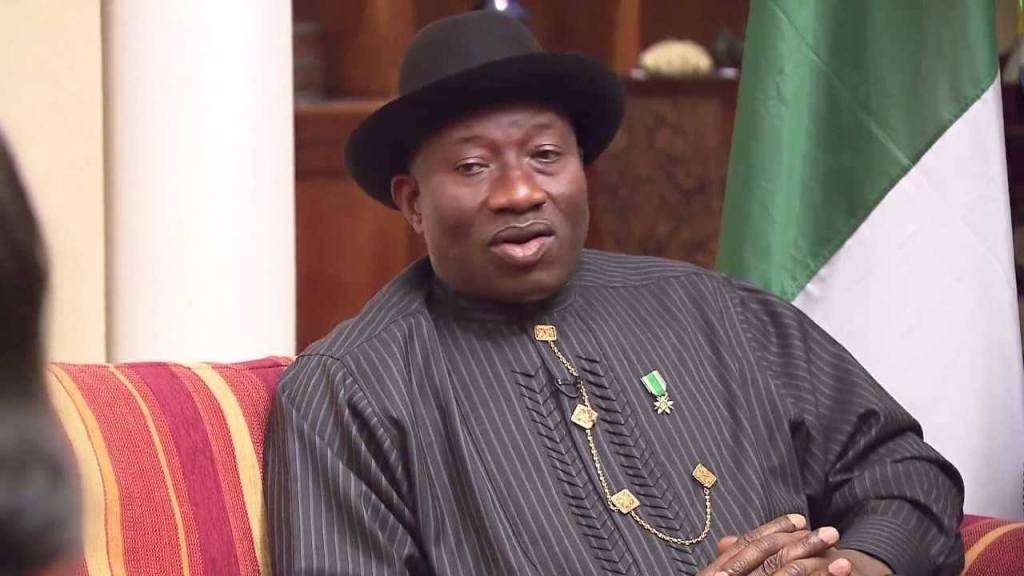 Former Pesident Goodluck Jonathan, has revealed those behind his defeat in the 2015 presidential election.

In his newly released book, titled: “My Transition Hours” which is being launched today Tuesday November 20th to commemorate his 61st birthday, Jonathan stated that former governors of his Peoples Democratic Party (PDP), who defected to the then opposition All Progressive Congress (APC) because they were “blinded by ambition” and a barrage of “fake news,” cost him his bid to be reelected for a second term in office.

“This time around, there were governors who were rounding off their eight years tenure and were blinded by ambition,” he wrote about his re-election bid in 2015 having been overwhelmingly voted for in the 2011 election. Some governors wanted to be Vice President whilst others strived to be the President. If I contested none could realise his ambition. This muffled implosion would fully manifest in the buildup to the 2015, which each ship-jumper calculating how much he or she would take from the PDP or the most opportune moment to cause maximum damage and based on that, plot their exit.

“As they jumped ship in preparation for the 2015 elections, only very few of this lots, if any at all, bothered about what the PDP did or did not do in terms of delivering our campaign promises. Their opposition to my re-election was principally driven by personal ambition. They therefore played up the issue of where I come from and the faith, I professed to fuel their burning ambition. My performance mattered quite little, if it mattered at all,” he wrote.

The Former president said that in a twist of fate, most of the governors and other prominent members of the former ruling party who plotted against him are now being victimised in the APC.

The Former president in his book, accused ex-US President, Barack Obama, of interfering in Nigeria’s 2015 presidential election. According to Jonathan, Obama during the heat of the election, sent his secretary of state, John Kerry, and made a video broadcast to Nigerians in ways designed to influence the outcome of the election against him. He described the actions of Obama as “humiliating”.

“I can recall that President Obama sent his Secretary of State to Nigeria, a sovereign nation, to protest the rescheduling of the election. John Kerry arrived in Nigeria on Sunday January 25, 2015 and said ‘it’s imperative that these elections happen on time as scheduled’. How can the US Secretary of State know what is more important for Nigeria than Nigeria’s own government? How could they have expected us to conduct elections when Boko Haram controlled part of the North East and were killing and maiming Nigerians? Not even the assurance of the sanctity of the May 29, 2015 handover date could calm them down. In Nigeria, the constitution is very clear. No President can extend his tenure by one day.

“On March 23, 2015, President Obama himself took the unusual step of releasing a video message directly to Nigerians all but telling them how to vote. In that video, Obama urged Nigerians to open the ‘next chapter’ by their votes. Those who understood subliminal language deciphered that he was prodding the electorate to vote for the opposition to form a new government. The message was so condescending, it was as if Nigerians did not know what to do and needed an Obama to direct them.

“In his message, he said ‘all Nigerians must be able to cast their votes without intimidation or fear,’ yet his government was vehemently and publicly against the postponement of the elections to enable our military defeat Boko Haram and prevent them from intimidating voters. This was the height of hypocrisy!”