Go to the mall or buy from your phone? More shoppers this holiday season are going mobile 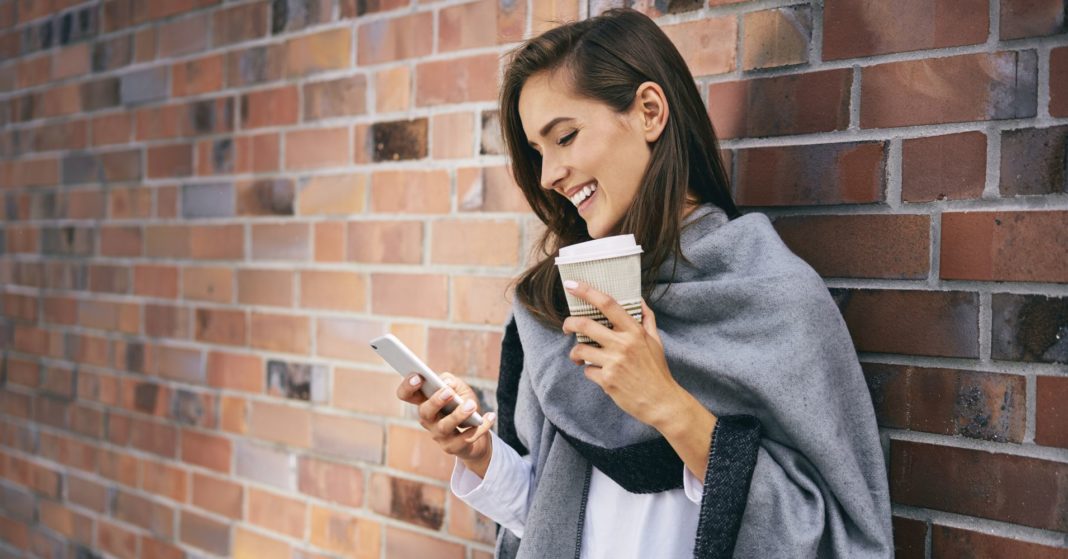 Traffic might appear lighter at some malls this holiday season, but that’s because people are shopping on their smartphones.

Mobile spending during the holidays is expected to continue to climb this year, as retailers have been investing to improve their apps, and shoppers are growing more comfortable with ringing purchases up in just a few clicks. A large fraction of the pressure on retailers to improve the mobile shopping experience has been driven by Amazon, which has roped in more than 100 million people in the U.S. to pay for a Prime membership that includes perks within Amazon’s own app.

“That phone is in everyone’s hand all the time,” Adam Sand, CEO of shopping rewards app Shopkick, told CNBC. “Even around the dinner table. You try to stop to put it away, but it’s an ever-present thing now.”

With online holiday sales forecast to hit nearly $125 billion in 2018, smartphones are expected to drive nearly half of shopper traffic on the web, more than desktop computers, according to Adobe Analytics, which measures transactions for 80 of the top 100 internet retailers.

Smartphones will make up 48.3 percent of visits to retailers’ websites and apps, compared with 42.9 percent for desktop computers and 8.8 percent for tablets, Adobe said. But smartphones will still just account for 27.2 percent of revenue (up 11.6 percent from a year ago), compared with a whopping 63.1 percent for desktop computers and 9.6 percent for tablets. Although more and more people are browsing retailers’ websites during the holidays, not everyone completes a purchase there. Many shoppers say they use it more for browsing deals — at least for now.

In fact, that statistic implies there’s still a big opportunity for retailers to improve the mobile shopping experience with better apps.

There’s $9 billion up for grabs if retailers could reduce the number of “abandoned” shopping carts on smartphones to be in line with those on desktop computers, Adobe said. Orders are completed 20 percent less often via smartphones than other devices.

That said, companies including Macy’s, Kohl’s, Walmart and Target have been pouring money into improving their mobile apps ahead of this holiday season.

“The strong retailers have gotten stronger apps, and the traditional retailers are better than they used to be,” said Danielle Levitas, executive vice president of market insights for App Annie, a company that helps businesses build out their mobile apps. “The good news is that [retailers] are seeing apps can be a much better shopping experience than a website.”

Adobe found consumers on apps spend 2.4 times more time browsing than they would on a website, and they end up looking at 30 percent more content.

One of the things Levitas said she’s noticed is that, as mobile sales increase, companies are also trying to figure out ways to mix the “in-store experience” with that on their apps.

Walmart’s mobile app, for example, now has maps that coordinate to each store and allow shoppers to plan their journey before they get to a store, or pin down the exact aisle where they can find a deal.

Target’s latest upgrades to its app include merging its loyalty program, Cartwheel, with its main shopping app, so users can now search for daily deals, add them to their “cart,” and scan a bar code at checkout to apply all of those relevant discounts. Similarly, Kohl’s has made it easier for shoppers to store loyalty points, known as “Kohl’s Cash,” within a digital wallet within its app, stripping some of the hassle out for customers to then redeem them.

Macy’s, meanwhile, has said it’s on track to hit $1 billion in mobile sales this year. It’s been rolling out features to its app like an augmented reality tool that lets shoppers see pieces of furniture virtually within their homes, in addition to a mobile checkout option that offers shoppers the ability to visit stores, scan items using their phones’ cameras, and pay on the spot.

“I think these companies are now realizing that investing in mobile can take away other pains,” Sand said.

Already this week, it’s been reported holiday shoppers spent $1 billion Thanksgiving Day using smartphones, and more than $2 billion Black Friday. Kohl’s had a record day for sales online this past Thursday. And that’s all ahead of Cyber Monday, where the deals online will be steep and plentiful: Adobe is calling for e-commerce sales Monday to set a new record of $7.8 billion.