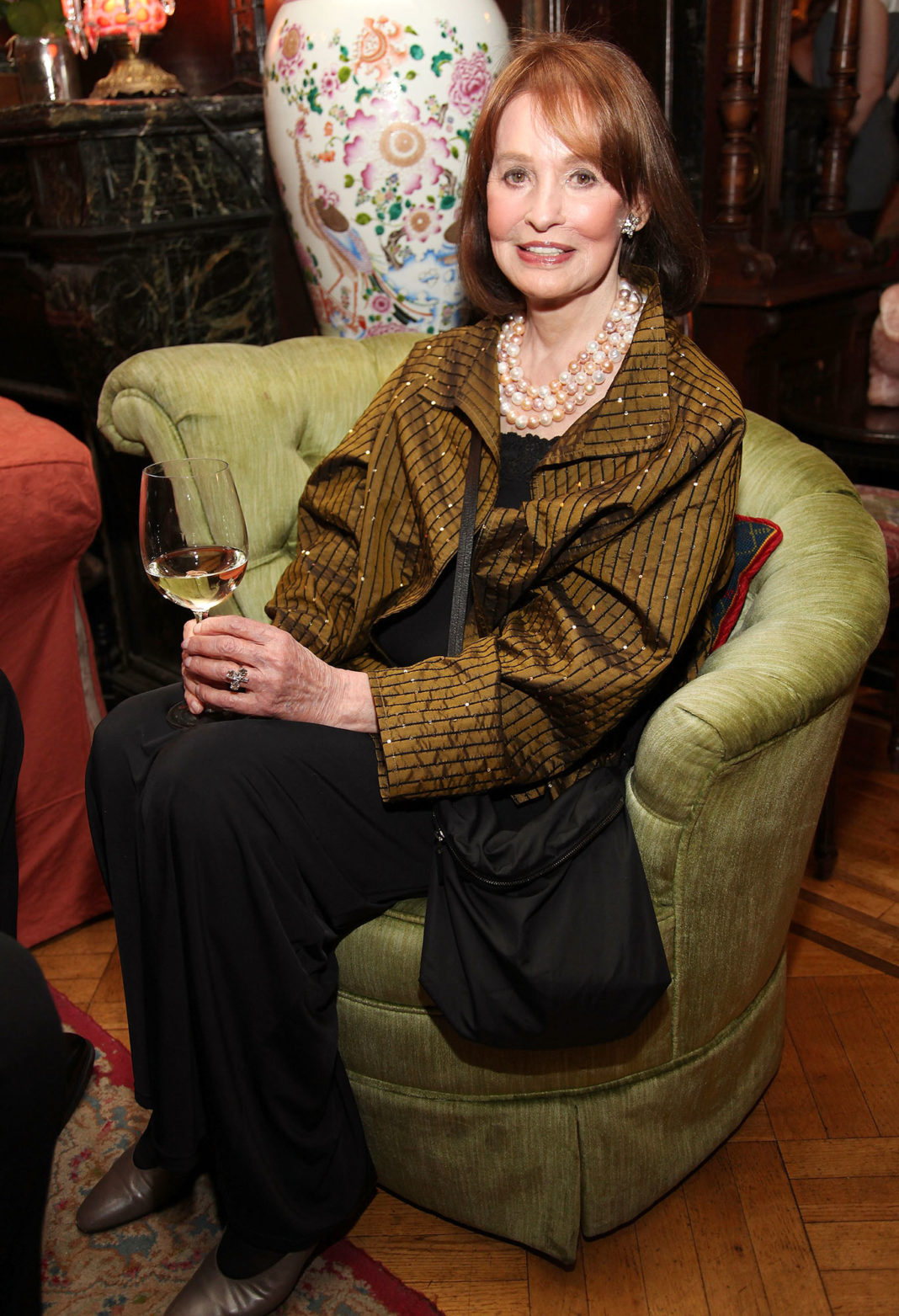 Gloria Vanderbilt, the fashion designer and mother of Anderson Cooper, has died. She was 95.

The CNN correspondent confirmed the news in a video tribute to his mom that aired on the network on Monday, June 17. “Gloria Vanderbilt died as she lived — on her own terms,” Cooper, 52, said during an on-air eulogy on Monday morning. 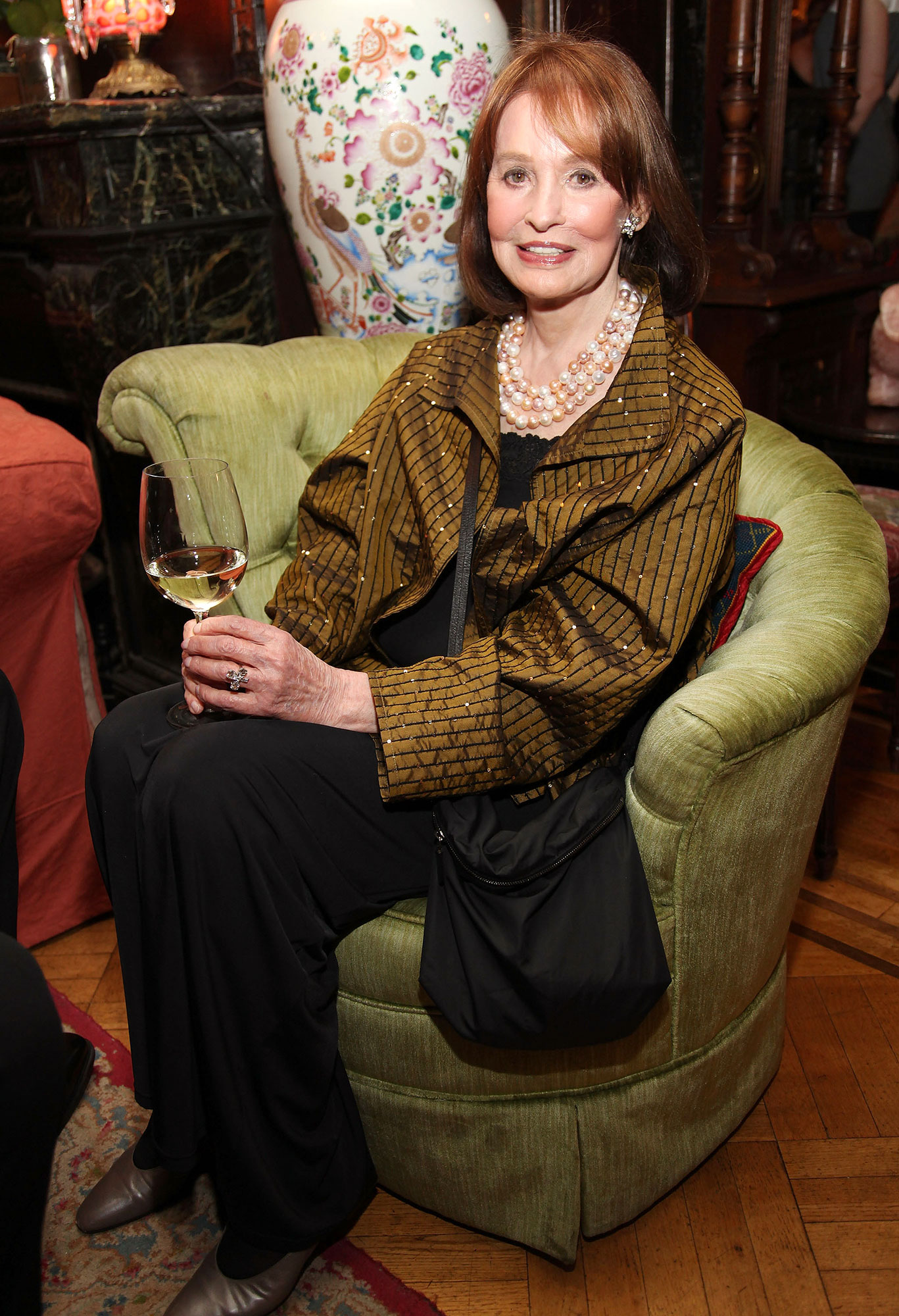 The 60 Minutes host shared that his mother died from stomach cancer on Monday surrounded by family and friends at her home after being diagnosed with an advanced stage of the disease earlier this month.

Cooper added in his statement: “Gloria Vanderbilt was an extraordinary woman, who loved life, and lived it on her own terms. She was a painter, a writer and designer but also a remarkable mother, wife, and friend. She was 95 years old, but ask anyone close to her, and they’d tell you: She was the youngest person they knew — the coolest and most modern.” 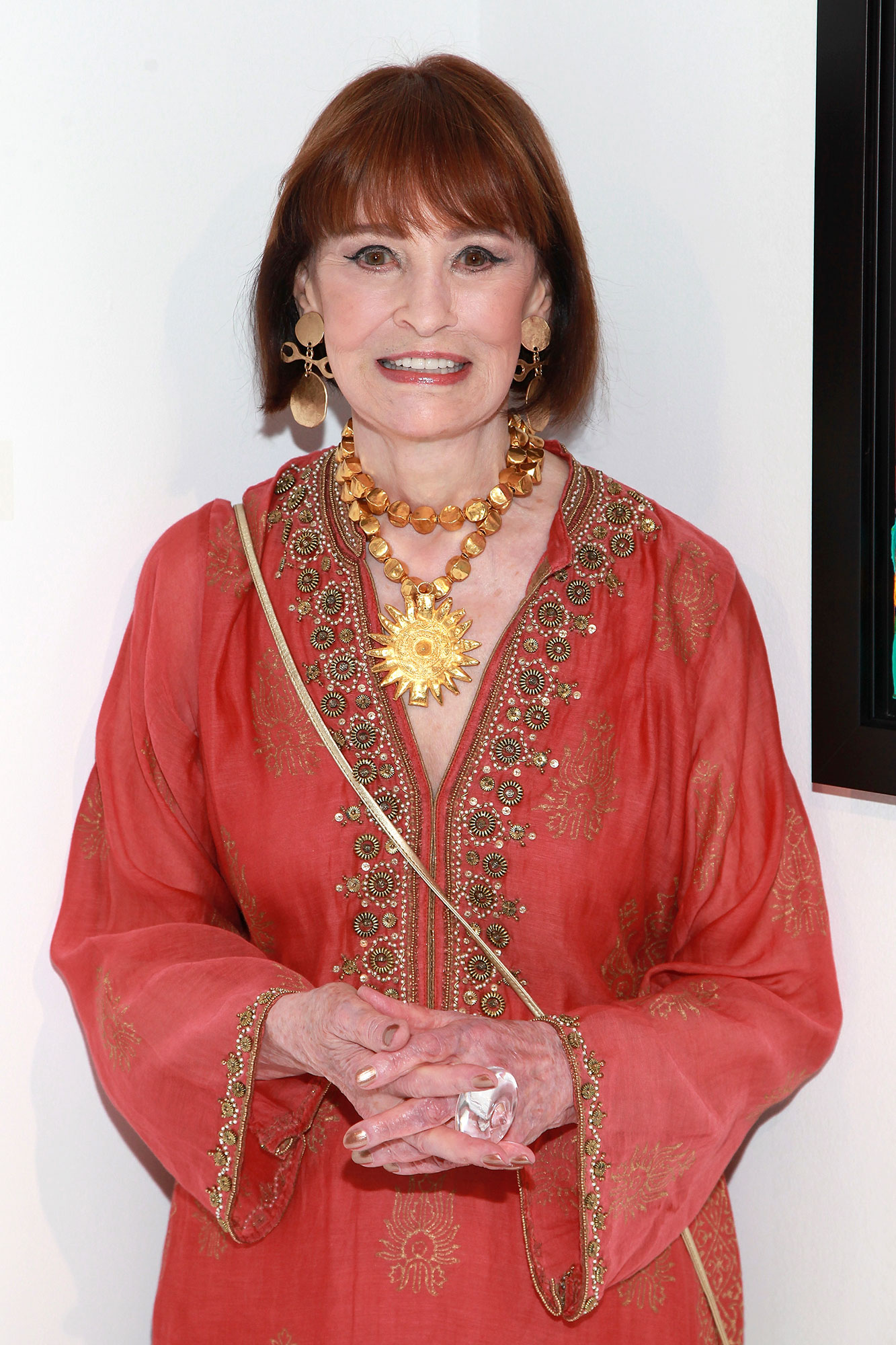 Vanderbilt was born in New York City on February 20, 1924. Throughout her life, Vanderbilt was known for her work as a fashion designer, author and actress. She made her stage debut in August 1954 as the lead in the romantic drama The Swan in Mountainhome, Pennsylvania.

The NYC native was the daughter of railroad heir Reginald Vanderbilt and his second wife, Gloria Morgan Vanderbilt. Her father died when she was a baby, leading to a very public custody battle. Despite hardships when she was a child, the It Seemed Important at the Time author went on to have a prolific career in the arts and entertainment industry.

The Half Past Autumn actress made headlines in 1988 when she tragically watched her son Carter die by suicide at age 23 after he jumped from the 14th floor terrace of her Manhattan apartment. She and Cooper went on to write a book together, The Rainbow Comes and Goes: A Mother and Son on Life, Love, and Loss, about coping with the death of Carter.