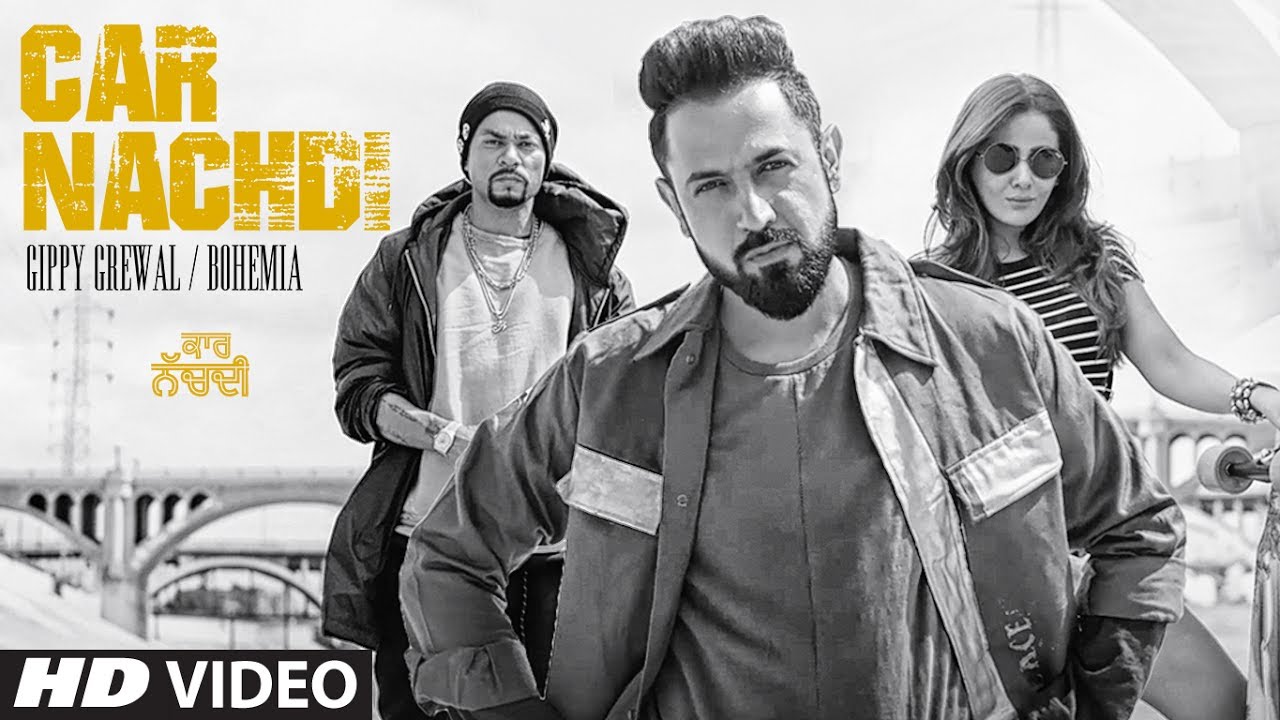 This awesome track is sung by melodious Punjabi singer Gippy Grewal and Bohemia. The music for the magnificent single is given by B Praak while lyrics are penned by Jaani and released on 13 June 2017. The song is very popular on the Internet due to its alluring background music, charming voice of both the singers and energetic lyrics; it has about 6 million downloads on the Internet. It is from the Album Car Nachdi and recorded under the label of T- Series. 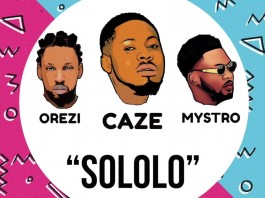 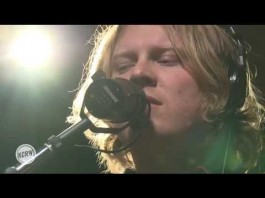 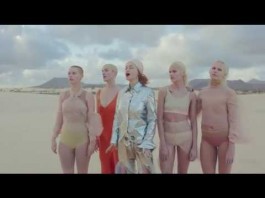 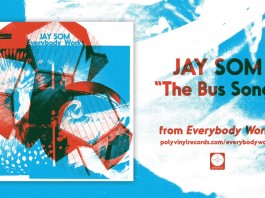 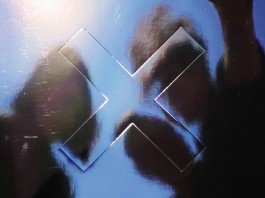 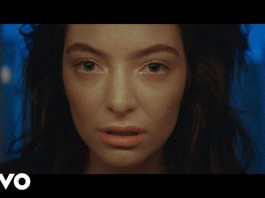 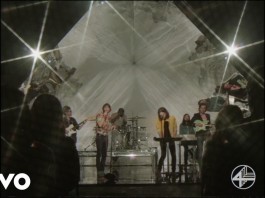 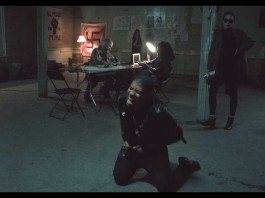 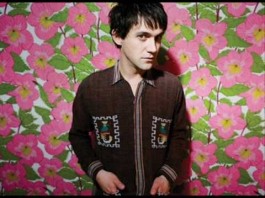 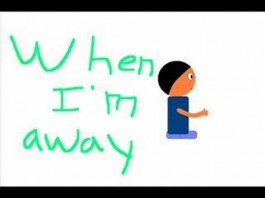 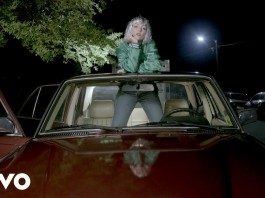 ANGEL OLSEN – “SHUT UP KISS ME” 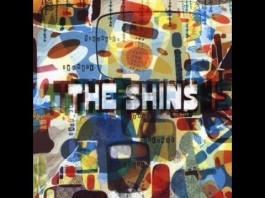