Get to Know the Man Behind The Big Purple Dinosaur: The Real-Life Barney 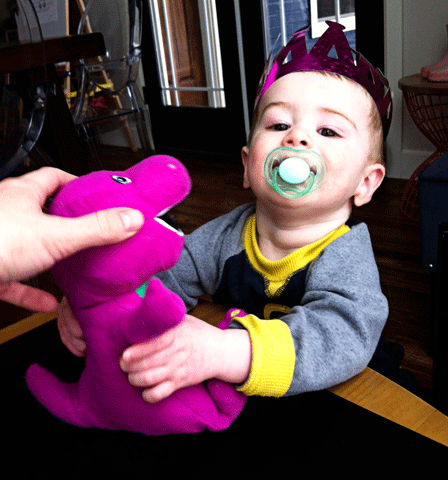 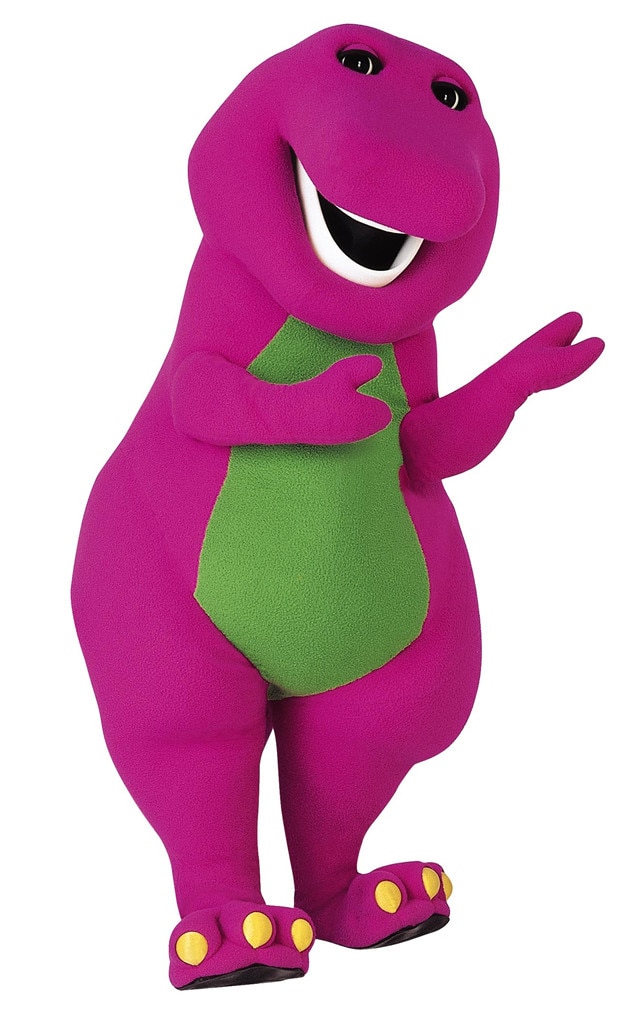 Meet David Joyner: He played Barney on the pop-culture phenomenon/PBS show Barney & Friends from 1991 to 2001.

There are some things you probably don’t know about the man behind (or rather inside) the Big Purple Dinosaur—like what he looks like. And now you do (if you keep scrolling that is). But that’s not all we’ve got for you…

Business Insider had a little meet up with the now-53-year-old and delved into some unexpected topics and we thought we’d share because let’s face you’re dying to dive into the background of the man who danced around to the words, “I love you, you love me, we’re a happy family,” for a decade.

So here are some other fun facts about the formerly unknown actor, his life after he stopped putting on the plush purple suit and what it was like playing one of the most beloved children’s characters of all time:

He’s a Warrior: The costume weighed a whopping 70 pounds. But that’s not the only challenge that Joyner had to overcome. According to the actor, “The suit can get over 120 degrees inside. So inside you’re sweating profusely. It’s a t-rex, so you’re basically just up to your elbows in being able to move. And then also, Barney’s feet were huge. Now I did have some sneakers inside that were glued to the bottom of the feet.”

His Job Was No Easy Feat: Joyner said in the interview: “The head doesn’t come off. The head doesn’t swivel. There’s no facial expressions that can be made. I can only see a certain amount, because of the peripheral of Barney’s mouth. And when Barney’s mouth is closed, I can’t see anything. So what I would literally do is I would walk around my apartment as if I was blind. I would close my eyes, and I would try to feel energy. And try to feel the energy of anything that was around me. And then try to pick things up.”

He’s Into Tantra: “When I was 19, I started studying Tantra. And a lot of times when people think about Tantra they think it’s all about sex. Well Tantra’s much more than that. Because Tantra deals with loving energy, life force energy, and energy that rises through your system,” said Joyner.

He’s Still Acting: After leaving Barney and Friends, he went on to do spots on Shameless, That ’70s Show, E.R., Swat, 24, the Young and the Restless.