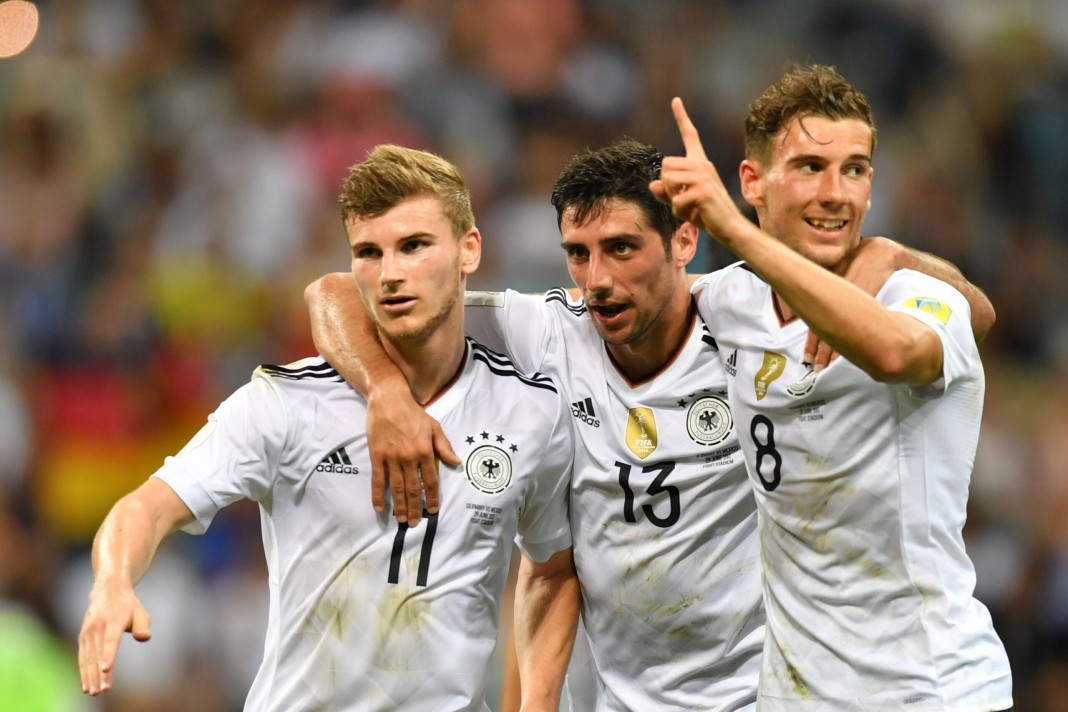 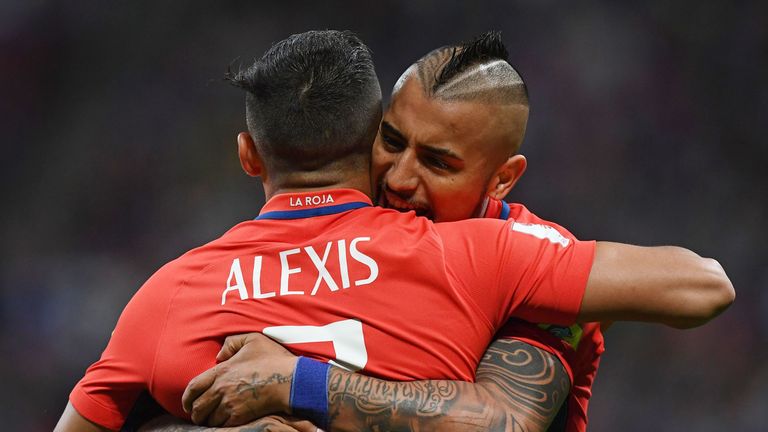 Midfielder Arturo Vidal says Chile can prove they are the world’s best team, and throw down a marker for next year’s World Cup, by beating Germany in Sunday’s Confederations Cup final.

Copa America champions Chile take on World Cup holders Germany in St Petersburg with the teams having already drawn 1-1 in the group stages.

Alexis Sanchez’s early strike for Chile was cancelled out by Lars Stindl when the two sides met in Kazan 10 days ago.
Chile are looking for their third international trophy in three years after winning both the 2015 and 2016 Copa America titles – beating Argentina in the final on penalties on both occasions.

Having knocked Euro 2016 winners Portugal out of the tournament in Wednesday’s semi-final, Vidal says beating Germany’s youngsters will prove Chile are the best.

“We have proven our value, we have beaten Argentina and Portugal, the European champions,” said Vidal. “If we win tomorrow, we will prove we are the best team in the world.

“We have reached this final with our spirit and attitude – this is a waiting room for the World Cup – and if we win tomorrow, that will show where we are.

“We still have to qualify for the World Cup, but we have a lot of energy and want to prove ourselves.” 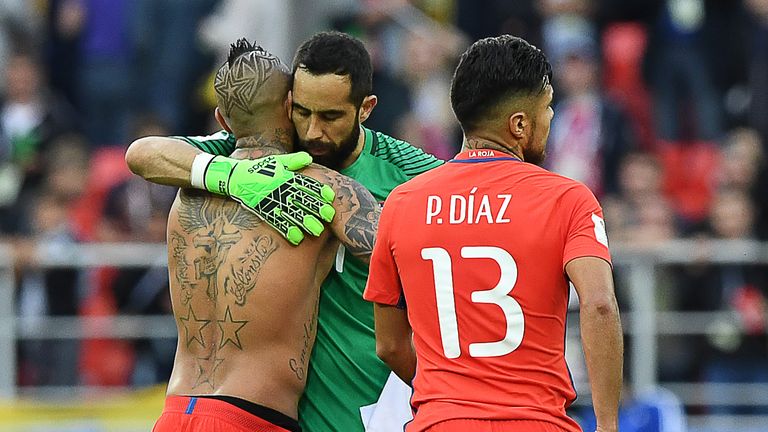 Despite Bravo’s heroics, Germany head coach Joachim Low says he has no fear of a penalty shoot-out – understandable given Germany’s record of having not lost on spot kicks at a major tournament since 1976.

While Chile played 120 minutes in their semi-final, Germany will be slightly fresher having beaten Mexico 4-1 in normal time on Thursday.

Alexis scored after just six minutes in the group-stage clash and Germany captain Julian Draxler says his players need to be more focused.

“We have grown over the tournament and need to really go into the one on ones, one of Chile’s strengths, but getting the trophy would be the best reward.” Germany were 2-0 up after just eight minutes of their semi-final against Mexico and Low wants another bright start.
“It will be very important to control the match early on,” said Loew.

“Chile will try to build up as much pressure as possible, as they have done so far, so we need to see that we are able to liberate ourselves and create space.

“They are very good at moving the ball fast, so I hope we have the agility and speed we showed against Mexico.”

A German is set to finish as the tournament’s top scorer with Leon Goretzka and Timo Werner both on three goals, while Stindl has netted twice.

Chile coach Juan Antonio Pizzi says Low’s side – the youngest Confederations Cup squad with an average age of just over 24 – have proven youth is no obstacle to success.

“They have a set of players with a lot of experience, despite being very young,” said Pizzi, using Bayern Munich’s Joshua Kimmich, 22, and 25-year-old Arsenal defender Shkodran Mustafi as examples.

“Kimmich is a central pillar at one of the best teams in the world. Mustafi was part of the 2014 World Cup-winning team and plays in the Premier League, it makes them a formidable opponent.

“We are ready to face them on that level and will try to make sure our work rate is higher than theirs.”