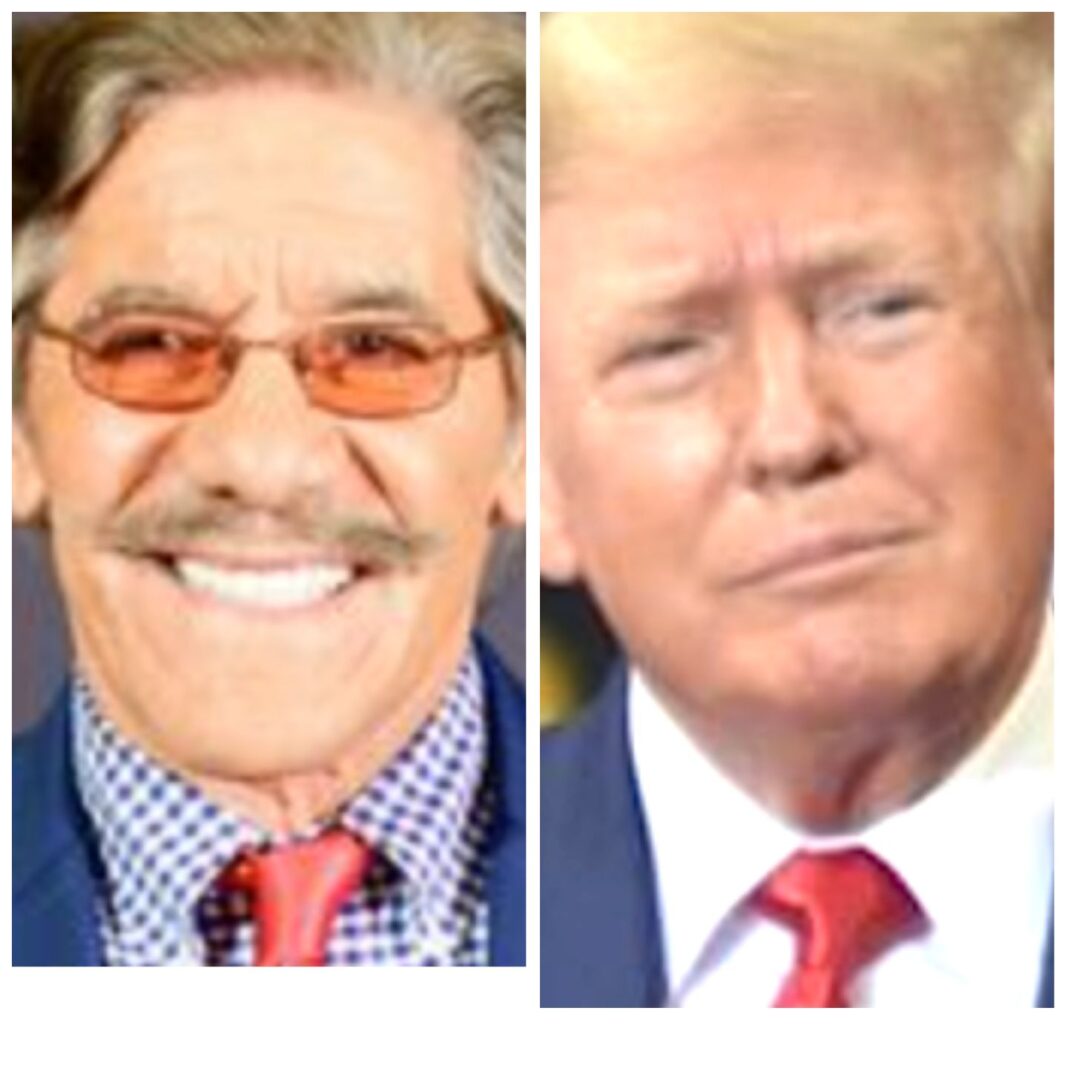 By Terry Paul
September 8, 2022
Rivera, a rotating co-host on “The Five,” said the ex-president’s baseless cries of voting fraud ended his allegiance permanently.

“Election Deniers depress me,” Rivera wrote. “I blame President Trump for his shameful campaign to slander and undermine American faith in our elections. For all his positive accomplishments, and there are many, I could never support him again. Without fealty to the Constitution, we’re [second] rate.”

Also read: ‘#Riverdale’ Cast’s Most Candid Quotes About The Show Ending After Season 7

Trump recently intensified his disenchantment with Fox News, a usually reliable mouthpiece for him.

“Wow! Fox News is pushing the Democrats and the Democrat agenda,” he wrote on Truth Social, his social network. “Gets worse every single day. So many Dems interviewed with only softball questions, then Republican counterparts get creamed.”

Rivera has called Trump a “loyal friend” whom he supported for four years in office and accused “leftist creeps” of trying to destroy Trump at all cost. He praised Trump for his role in producing a COVID-19 vaccine and said it should be named after him. But Trump’s baseless denial of his election defeat soured Rivera’s loyalty.

He allowed that Trump stopped talking to him after Rivera declared the 2020 election over. Rivera has called out Fox News colleagues and Trump for amplifying the fraud claims leading up to the Capitol riot and blamed Trump for inciting the siege. He said shortly after the insurrection that it revealed a “dysfunction” in his friend that he had not seen.