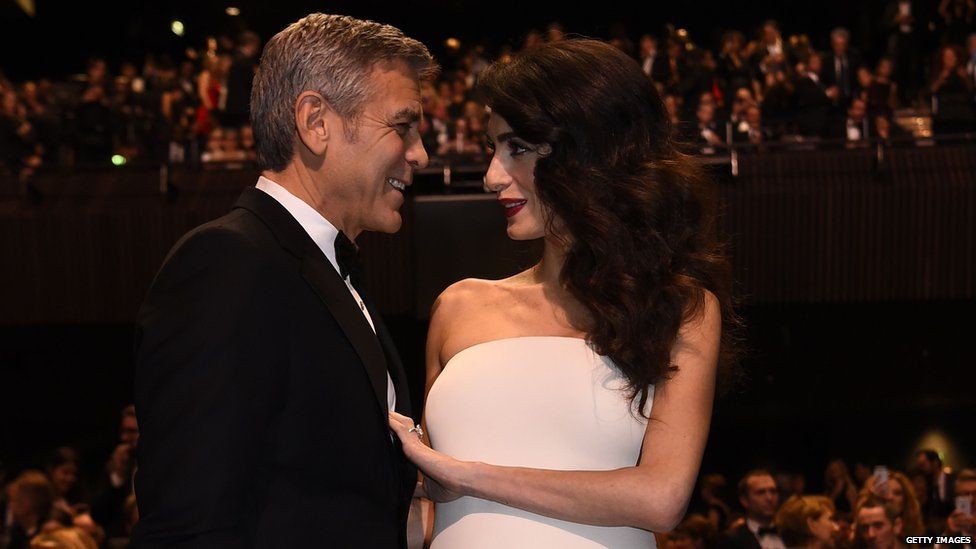 George Clooney is threatening to sue a French magazine for publishing photos of his twins.

The actor said in a statement: “Over the last week photographers from Voici magazine scaled our fence, climbed our tree and illegally took pictures of our infants inside our home.”

Voici printed the pictures on Friday, claiming they were the first images of Ella and Alexander .

The magazine says there was “public demand” for the photos. 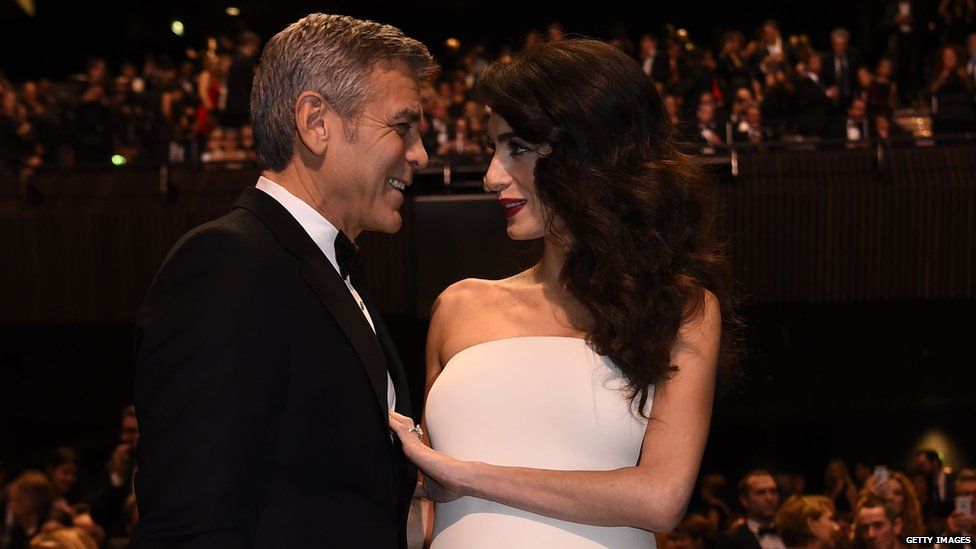 Amal Clooney gave birth to the children in London in June. The couple haven’t released photos of them.

They were at their home in Lake Como, Italy, when the Voici photos were taken.

George Clooney released a statement condemning the magazine for publishing the grainy shots on its front cover.

“Make no mistake, the photographers, the agency and the magazine will be prosecuted to the full extent of the law. The safety of our children demands it,” he said. 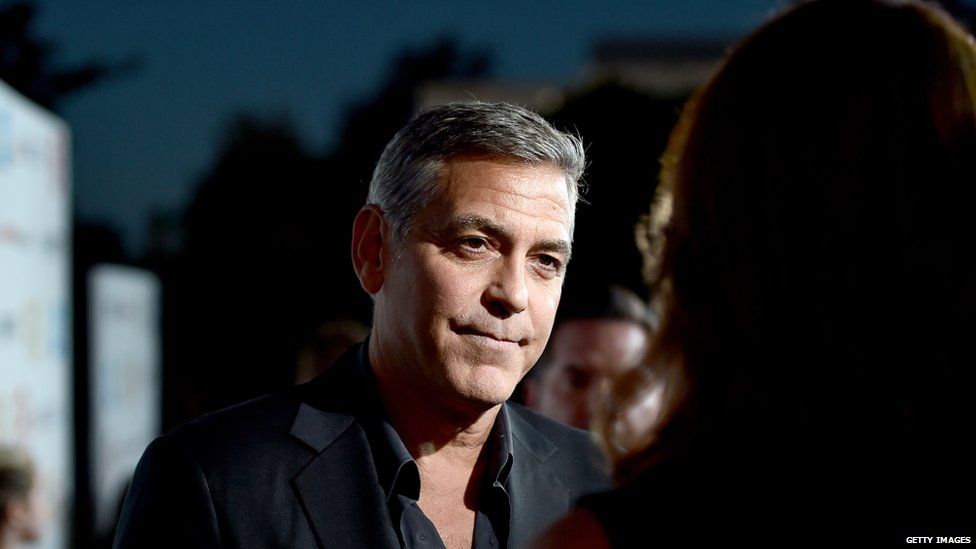 Voici argued that publishing the photos was in the public interest.

“People love George Clooney and have been following his life story for years now,” a statement from the magazine says.

“The birth of their twins, Ella and Alexander, has also been commented a lot, by themselves and their families.

“Those pictures do not put in danger Mr Clooney, his wife or their kids.”