Game of Thrones stars Kit Harington and Rose Leslie are reportedly engaged after they bought their first home together in East Anglia in the UK.

Kit and Rose are said to have started dating since 2012, having met on the set of the HBO show. Harington’s character ‘Jon Snow’ shared an on-screen romance with Leslie’s character ‘Ygritte’ before the actor left the show in 2014.

The Sun now reports that the couple are engaged, with a source telling the paper:

“They’re yet to set a date, but told friends and family last week that they’ve got engaged. Kit’s known for ages he’s wanted to marry Rose but he wanted them to get a house and settle down a bit first. After moving in together in January he felt it was the right time to take the next step.” 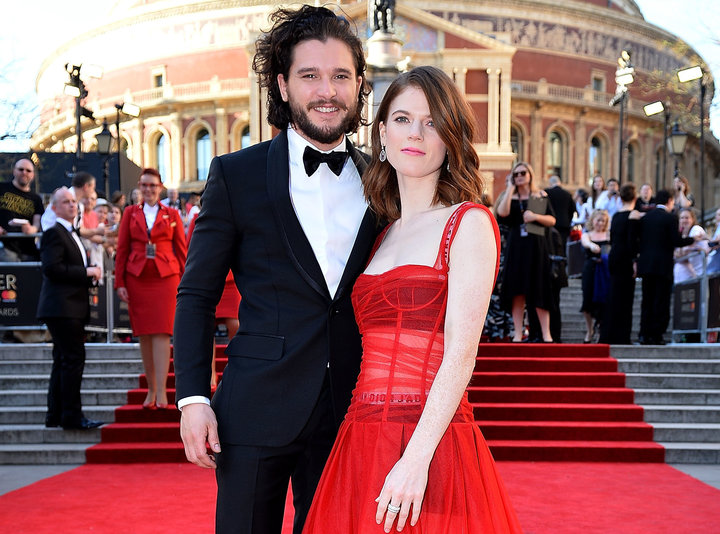