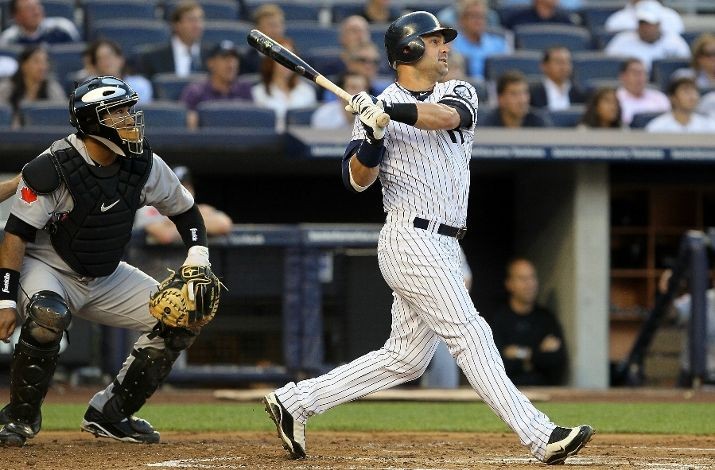 In today’s matchup against the Kansas City Royals, Oakland entered the game having won eight out of their last 10 games against the Royals. The Royals, in the hunt for a wild card birth, brought up Jake Junis from AAA in lieu of Trevor Cahill, placed on the disabled list with “shoulder impingement.” Cotton entered the game having lost his last three starts and racking up an 8.24 ERA during that span. From at-bat number one, it did not appear that Cotton was poised to do much better. Giving up a leadoff hit to Whit Merrifield, the Royals drew first blood as Merrifield stole second and was batted in by Eric Hosmer. Having bats behind him, Cotton entered the second inning with a clean slate; Marcus Semien tripled and then scored on a Ryon Healy ground out to third base.

Trying to overthrow a cut fastball in the second, Cotton gave up his second run of the game on a wild pitch. With only one out, his first strikeout of the game, Cotton gave up a singled to Alcides Escobar who lined to left. Alex Gordon then singled on a drive to right field and Escobar advanced to third. The wild pitch to Cam Gallagher allowed Escobar to score. Luckily this was all the damage for the second inning. In the bottom of the fourth, Marcus Semien picked up his second hit of the game. Nothing materialized, however, as Ryon Healy flew out to center, Khris Davis to right and Matt Olson grounded out to first baseman Erik Hosmer. Going into the fifth inning, the score remained 2-1 Kansas City. At this point in the game, Jake Junis can be praised for getting the job done and his offense can be praised for the run support with five hits through five innings.

In the top of the 6th, Jharel Cotton walked Melky Cabrera after recording six straight outs. He began the inning having thrown 86 pitches, and the bullpen was warming immediately. Cotton was not pulled soon enough, however, as he gave up a base hit to Moustakas and then Alcides Escobar to load the bases. Cam Gallagher, who has spent 7 years in the inors, notched his first career homer by hitting a 347 foot grand slam to left. Merrifield then became out number three and the inning ended to put the Royals up 6-1. Later in the game, Gallagher hit is first major league double of his career as well.

Without missing a beat, the Athletics retaliated in the bottom of the 6th. Boog Powell singled on a liner to left and Matt Joyce followed with a liner to right that advanced Powell to third. Marcus Semien, owning the only two A’s hits at this point in the game, hit a fly ball to left field for the first out of the inning. Healy is then hit by a pitch to load the bases with one out. Junis then followed by hitting Khris Davis to score Powell. This hit pitch was tenuous as it clipped Davis’ wrist.

The score of 6-2 ended up being the final score for the night. In six innings, Jharel Cotton racked up the loss of 6 runs on 8 hits with three walks and two strikeouts. Also pitching tonight was Castro, Henriks and Smith. Junis accrued the win giving up 4 hits and two earned runs with two strikeouts.

Other notes for this evening, include the following:

• The attendance was low, despite an exciting weekend of baseball

• Boog Powell made a fantastic catch that even drew applause from Cotton, which is good since there were few people in the stands to applaud