Gal Gadot Shows Us What a Wonder Woman Really Is 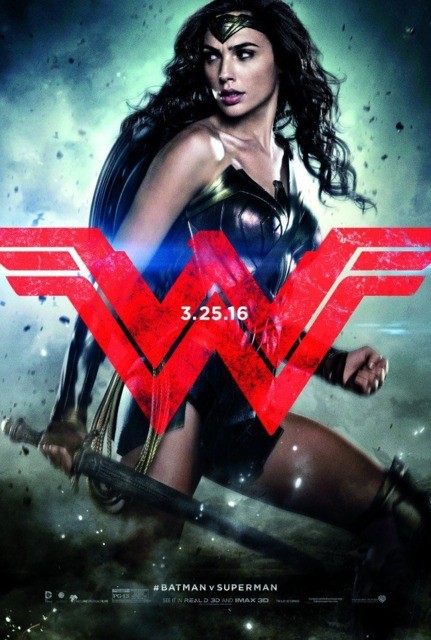 If you saw Wonder Woman, which you probably did because everybody did, you already know how much of a bad ass Gal Gadot is onscreen, but what’s also made the world fall in the love with the Israeli actress is what’s she’s like off-screen and that appears to be very down to Earth.

She may be the daughter of a god on the silver screen but in real life Gal’s as real as it gets.

The 32-year-old posted a make-up free (and flawless nonetheless) photo of herself on her Instagram earlier today showing what real life is like as a wife and mother of two daughters, Maya and Alma.

Gal posted a close-up of her face with the caption, “Sleepless night, colic, 3 months old baby and an early wake up by my 5 year old. Went to the garden to get some fresh air with my coffee to help me wake up and now watching The Cat In The Hat with my daughter.”

The on-the-go mom, who gave birth to daughter Maya in March, continued, “It always amazes me how the most simple things are the ones to make us the happiest. Taken by my other sleepy half @jaronvarsano.”

No glamour, no glitz—all Gal. That’s about as honest as it gets when you’re a mom!

Gal has been with her husband Jaron Versano for 10 years and it looks like the lucky guy couldn’t be prouder of his superstar super wife. Two days ago the Dutch businessman posted a photo of himself and his lady love on his Instagram. In the funny image, Jaran wears a T-shirt with that has a generic woman’s room image with the phrase “Your Wife” next to an image of the Wonder Woman character with the phrase “My Wife.”

These two have often taken to social media to show some love and big news.

In November 2016, the actress shared the happy news that she was expecting another child by captioning a black and white photo of the proud parents-to-be holding her growing baby bump, “So excited to share this wonder with you… #mommyforthesecondtime.”