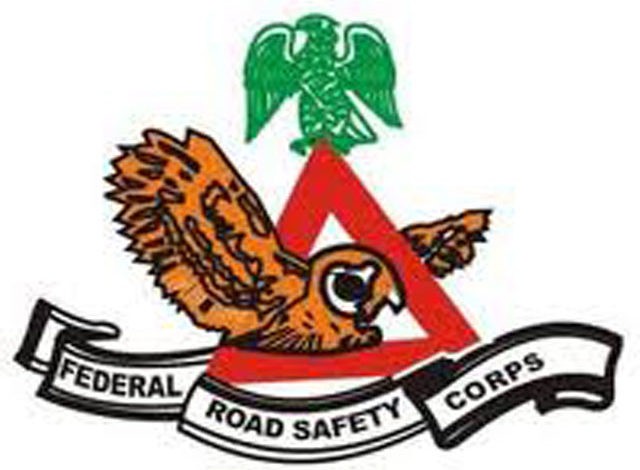 The Federal Road Safety Corps is to deploy 25,000 regular and special marshals nationwide for its special patrol during the forthcoming Sallah celebration.

The Corps Public Education Officer, Mr Bisi Kazeem said in a statement on Sunday in Abuja that 864 vehicles, 106 ambulances, 22 tow trucks and 266 motorcycles would also be involved in the exercise.

The aim, he said was to ensure effective management of expected upsurge in human and vehicular traffic to minimise road accidents within the period.

Kazeem said, “We want to emphasise traffic control, traffic calming to ensure that the motoring public reach their destinations without any delay.

“We have about 200 mobile courts already set up to try errant drivers and we are emphasising on use of phone while driving, speed limiting device as it relates to commercial vehicle operators, overloading, lane indiscipline and obstruction.”

The Corps Education Officer said focus would be on critical routes like Abuja-Lokoja highway, Lagos-Ibadan expressway, Benin-Asaba-Ore road and others to ensure zero crash during the Sallah period.

Kazeem said the exercise would hold between June 22 and 28, 2017 pointing out that FRSC rescue teams would operate lightly in the evenings for security reasons, “since our officials were not armed.”

He said, “We have intensified public education to make sure that we sensitise the motoring public on the use of the road without getting involved in crashes.”