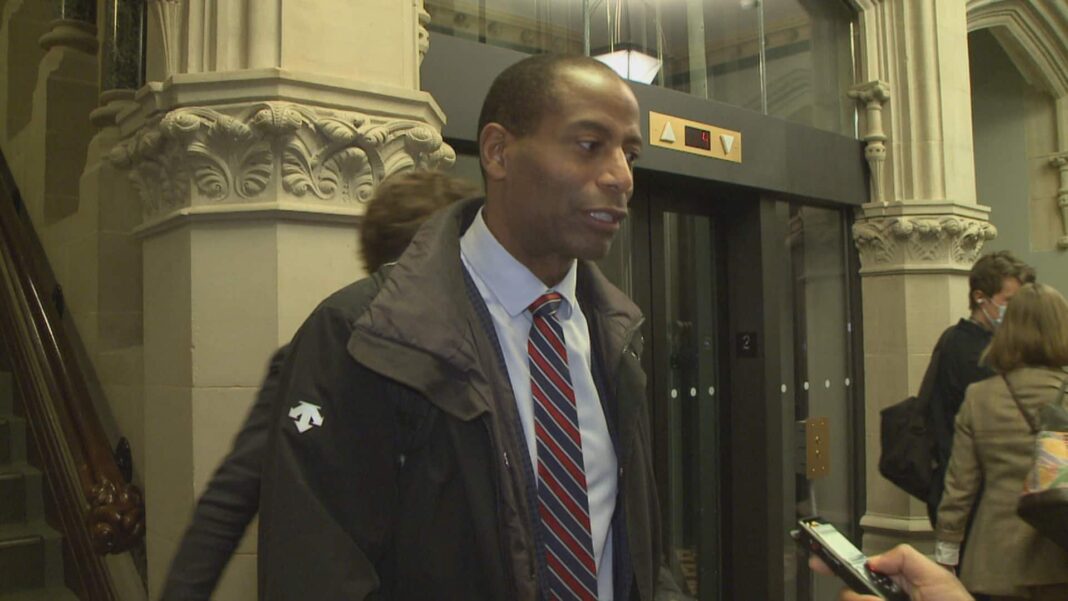 Finance Minister Chrystia Freeland will table her fall economic statement today — a roadmap of what’s to come from the federal government as the economy stands on the brink of a recession.

Prime Minister Justin Trudeau faced some heat when he told reporters during the 2021 election campaign that he doesn’t pay much attention to monetary policy and the Bank of Canada’s mandate to keep inflation at manageable levels.

“You’ll forgive me if I don’t think about monetary policy. You’ll understand, I think about families,” Trudeau said at a Vancouver campaign stop.

But now, with inflation at levels not seen in decades, monetary policy is something virtually everyone in government is seized with as the central bank hikes rates to push down sky-high prices.

Under Canada’s system, monetary policy (interest rates) is set by the Bank of Canada, while fiscal policy (spending) is up to the elected government.

“I’m a balanced guy. That might mean cuts in some places and some expenses in others. That works for me,” Liberal MP Greg Fergus said. 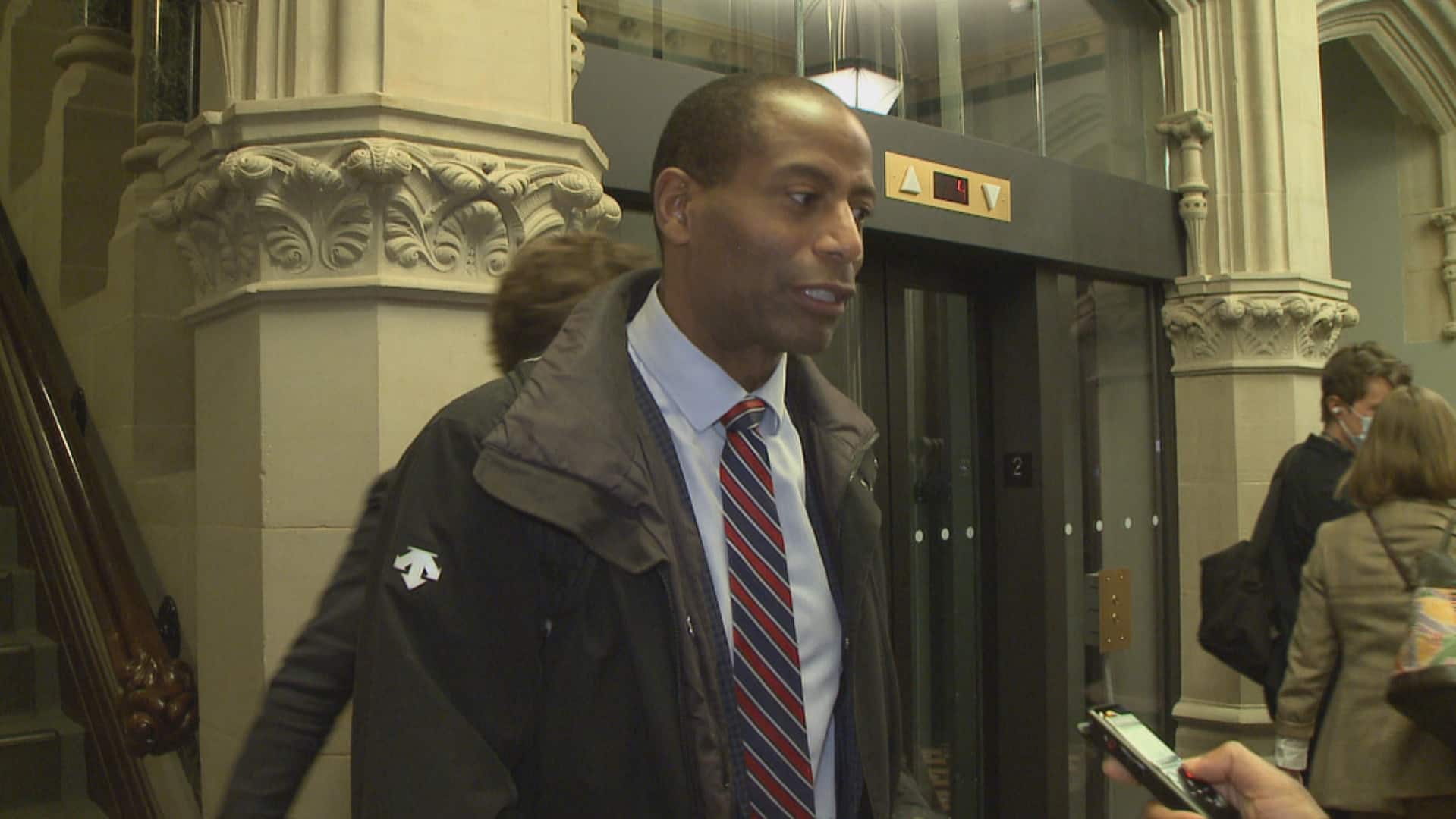 “I think there’s more of an opportunity to be frugal,” he said. “Any debt we incur is going to grow.”

MP Rachel Bendayan, the associate minister of finance, said the government has been “extremely fiscally responsible” and is “planning on continuing on that track.”

Conservative Leader Pierre Poilievre has made it clear what he wants: no new spending unless there are cuts elsewhere.

Anything else would be “pouring inflationary fuel on the fire,” Poiliere said in question period Wednesday. 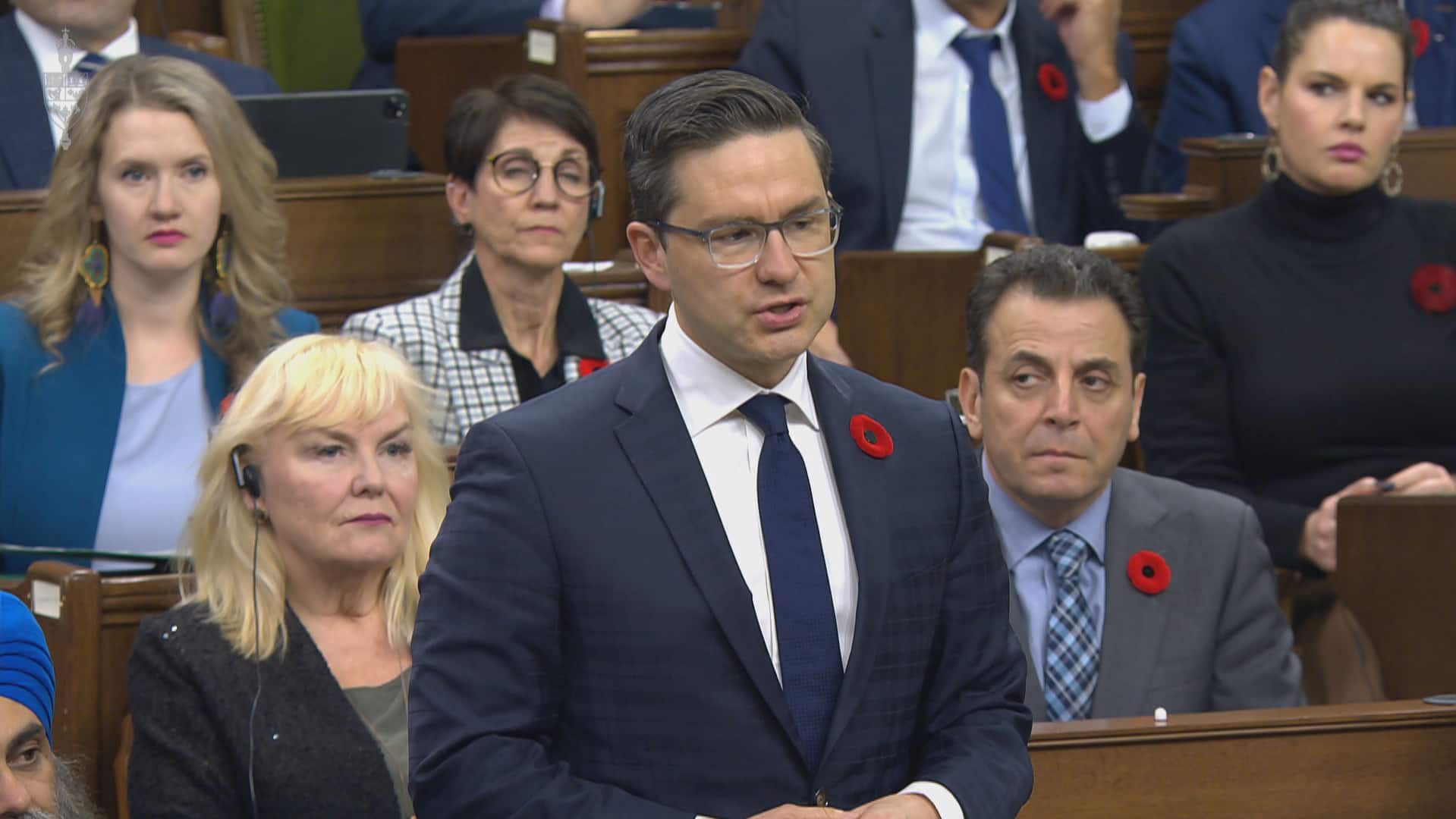 Freeland has signalled already the government is expecting tough times ahead.

The era of cheap cash is over — rising rates will make it more difficult for businesses to borrow money, which could lead to downsizing and job losses.

The sizeable jump in the Bank of Canada’s policy interest rate — it’s gone from just 0.25 per cent in January to 3.75 per cent today — has also forced the government to rethink how much it will spend.

The cost to service the federal debt is relatively low right now, but it’s poised to increase in the short and medium term.

‘We need to be prudent right now’

More than 50 per cent of the government’s outstanding debt is in treasury bills or short-term bonds, all of which mature in three years or less, according to government data.

That means Ottawa will be forced to refinance some of its debt at higher rates — a conundrum it shares with homeowners who are grappling with mortgages in this higher rate environment.

“I think we need to be prudent right now in order to ensure rising interest rates, rising public debt charges and the cost of servicing the debt doesn’t get out of control,” Bartlett told CBC News.

The federal government is also leery about pumping out more stimulus spending — something that could turbocharge inflation and counteract the Bank of Canada’s rate hikes, potentially making the inflation fight longer and more painful.

“Canadians are cutting back on costs and so too is our government. That’s our part … to not make inflation worse and more enduring,” Freeland said at a recent event in Windsor, Ont.

Instead, the government has said it will consider targeted measures geared to low-income families — the people who are most affected by higher consumer prices.

“The federal government has demonstrated much more restraint than most provinces,” Bartlett said, pointing to some provincial programs sending cheques to nearly all households.

“The feds have been targeted and they’ve been modest relative to revenue and GDP. Ultimately, they’ve kept some of that powder dry and that’s what I expect to see them doing moving forward,” he said.

There are early signals suggesting that Ottawa’s fiscal health in the short term could be much better than predicted, thanks to higher oil prices and the growth in personal and corporate taxes in this era of high inflation.

According to figures released last week through the Public Accounts of Canada, the government’s fiscal ledger, the budget deficit for the 2021-22 fiscal year came in at $90.2 billion — substantially less than the $113.8-billion deficit Freeland projected in her April budget.

In an economic and fiscal outlook published last month, the PBO forecast a budget deficit of $25.8 billion — about 0.9 per cent of GDP — for the 2022-23 fiscal year if the government pursues “status quo policy” — meaning no major new spending on programs. That is significantly smaller than the April budget’s forecast of $52.8 billion.

Kevin Page, president and CEO of the Institute of Fiscal Studies and Democracy at the University of Ottawa, told CBC it’s “remarkable” that the deficit has been whittled down so quickly given how dire the country’s fiscal picture looked only two years ago.

But Yves Giroux, the current PBO, has said the central bank’s rate hikes to tame inflation risk pitching Canada into a recession. A recession could blow a hole in Ottawa’s fiscal picture.

Bartlett agrees — he’s forecasting a recession for Canada next year as the higher rates work their way through the economy and drive down personal and business spending.

“There’s a lot to be positive about in the very near term but, ultimately, we think the economy will weaken next year and beyond. Budget deficits are likely to increase again,” Bartlett said.