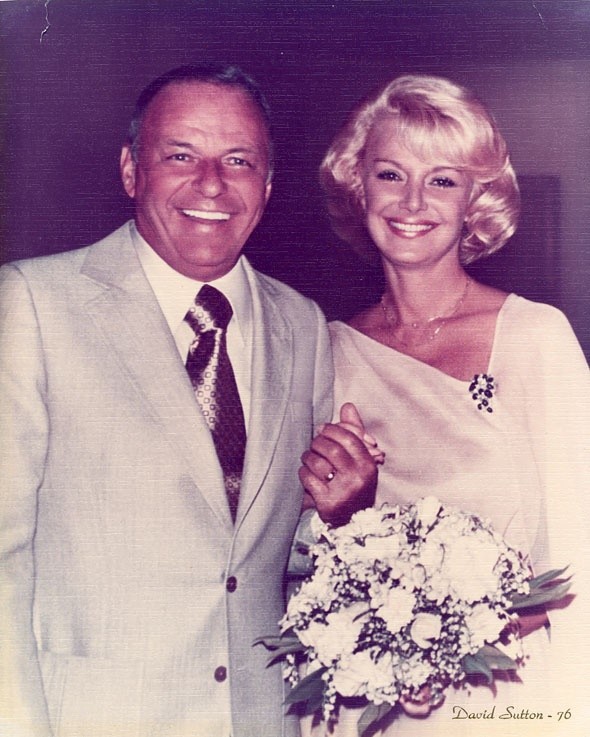 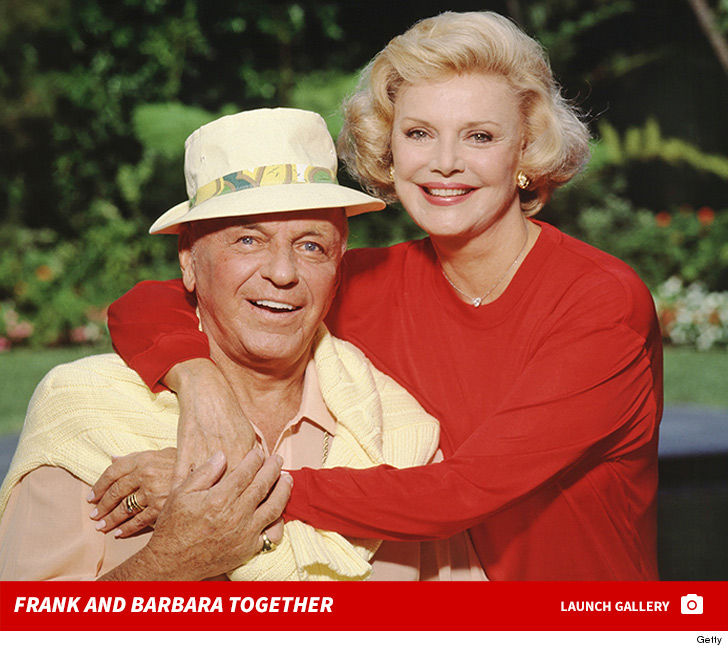 Barbara died Tuesday at her Rancho Mirage home in California after months of declining health … according to a rep for her org, the Barbara Sinatra Children’s Center Foundation.

The rep told the Desert Sun … “She died comfortably surrounded by family and friends at her home.”

Barbara married Frank in 1976 and remained his wife for nearly 22 years — the longest of his 4 marriages. She made a name for herself as an advocate for victims of child abuse, building up her foundation with Frank’s help.

The Barbara Sinatra Children’s Center Foundation provided counseling to child abuse victims, among other services. Barbara and Frank did not have any children together.