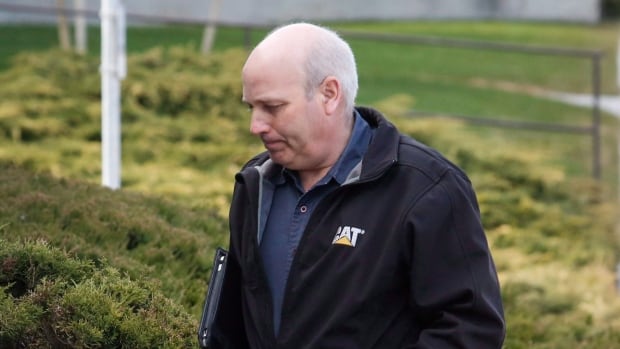 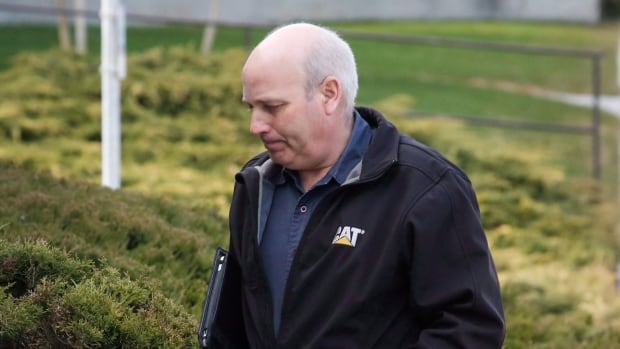 James Oler was acquitted in 2017, but the B.C. Court of Appeal ordered a new trial. (Jeff McIntosh/The Canadian Press)

A former leader of a fundamentalist Christian sect that practises polygamy in Bountiful, B.C., has been found guilty of removing an underage girl from Canada to be married in the United States.

B.C. Supreme Court Justice Martha Devlin says it’s reasonable to believe that James Oler knew the 15-year-old girl would be subject to sexual activity when he arranged her marriage to an older member of the Fundamentalist Church of Jesus Christ of Latter-day Saints.

Oler was acquitted in 2017 by a judge who was not convinced Oler did anything within Canada’s borders to arrange the girl’s transfer to the U.S.

But the B.C. Court of Appeal overturned the decision, saying that proof of wrongdoing in Canada was not necessary, and ordered a new trial.

Oler was self-represented and did not call any witnesses or make a case in his defence during the retrial.

Lawyer Joe Doyle, who is serving as a friend of the court to ensure a fair trial, argued that a four-day gap in the whereabouts of the 15-year-old girl is enough to dispute whether she was removed from Canada in 2004.

A special prosecutor argued Oler should have known the girl would be subject to sexual activity following her marriage based on the nature of church doctrine and the disempowered role of women in the faith.